Knowledge is a weapon.... ...I intend to be formidably armed 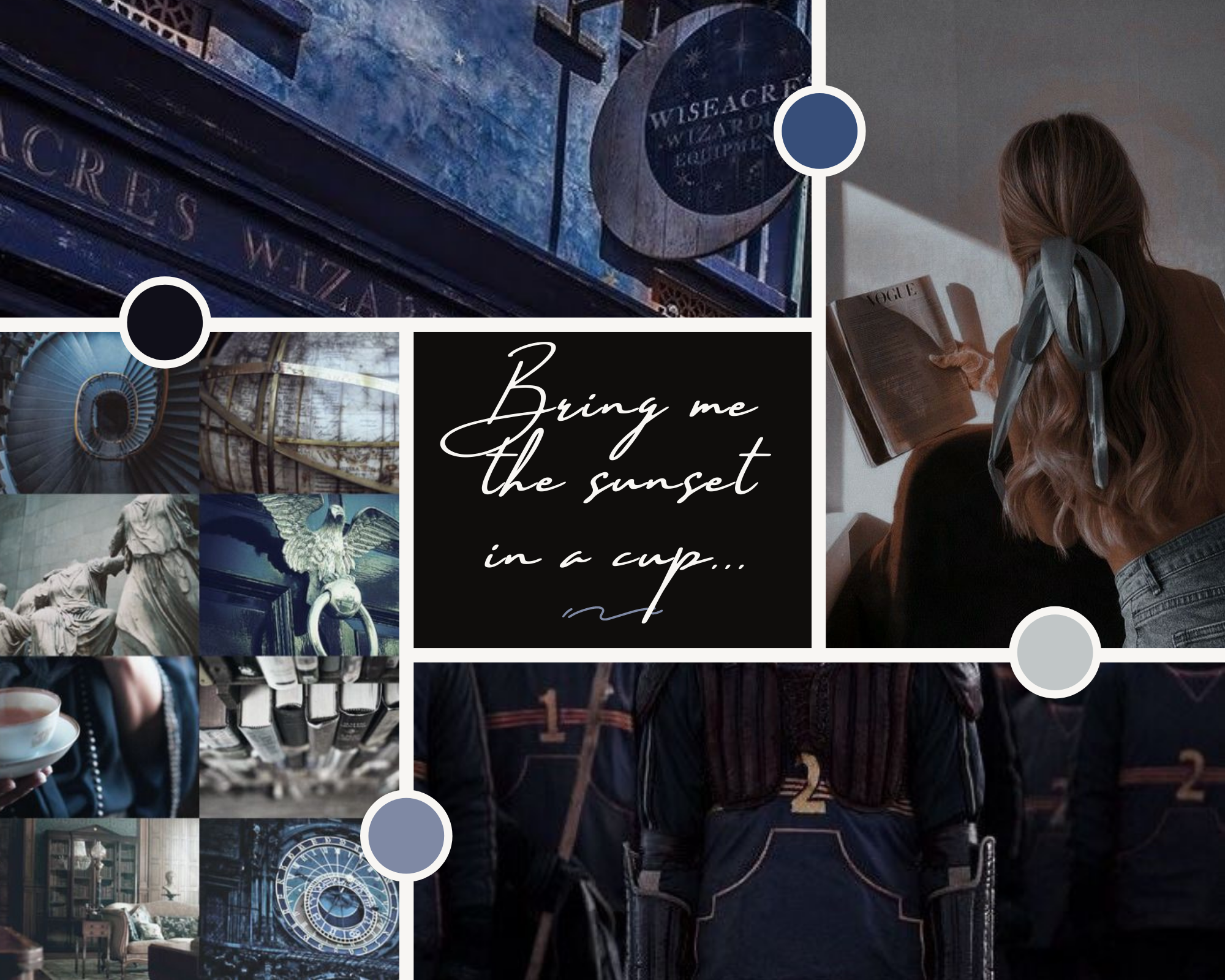 My mother is a muggle-born who was in Hufflepuff, and my father is a pureblood who was in Slytherin. It was quite a scandal to my father's family when he married my mother. Unfortunately, my mother had made quite a name for herself in the ministry, so, on Voldemort's orders, one of my uncles - my father's older brother - hunted down and killed my mother. I was nine years old. I took the loss more severely than my father, and I regretted being powerless to stop it. We had traveled a lot during my childhood because my mum worked for the Ministry of Magic as an interpreter for magical languages. She spoke troll, Mermish, Gobbledegook, banshee, as well as several human languages. I had never been to Hogwarts because we were constantly on the move for mother's work. My father studied foreign Herbology. They were both so intelligent. I have finally settled just outside Cardiff with my father, so I will have a chance to go to school this year. Every other year I've been homeschooled. My parents taught me much, and my father especially taught me advanced dueling skills, after my mother's death. I even learned how to fly in Greece, where we lived for 3 years, and played Seeker with my neighbors. I am so excited to finally learn at Hogwarts, to test my knowledge, and prepare to enter the wizarding world.

Boggart: Abandonment due to failure

Hobbies (at Hogwarts): President of the dueling club, seeker for Ravenclaw, Prefect. Hopes to be a head girl and Quidditch captain.

Friends (at Hogwarts): Not many, but Cedric Diggory, and a few Ravenclaws like Anthony Goldstein and Terry Boot. Prefers the company of boys, but tolerates other girls, like Ginny and Hermione. Fred and George always come to ask advice on the pranks they plan

Enemies (at Hogwarts): Anyone who is unkind without provocation or explanation. Also has an ongoing feud with Cho Chang, and a few members of the Slytherin Quidditch team. 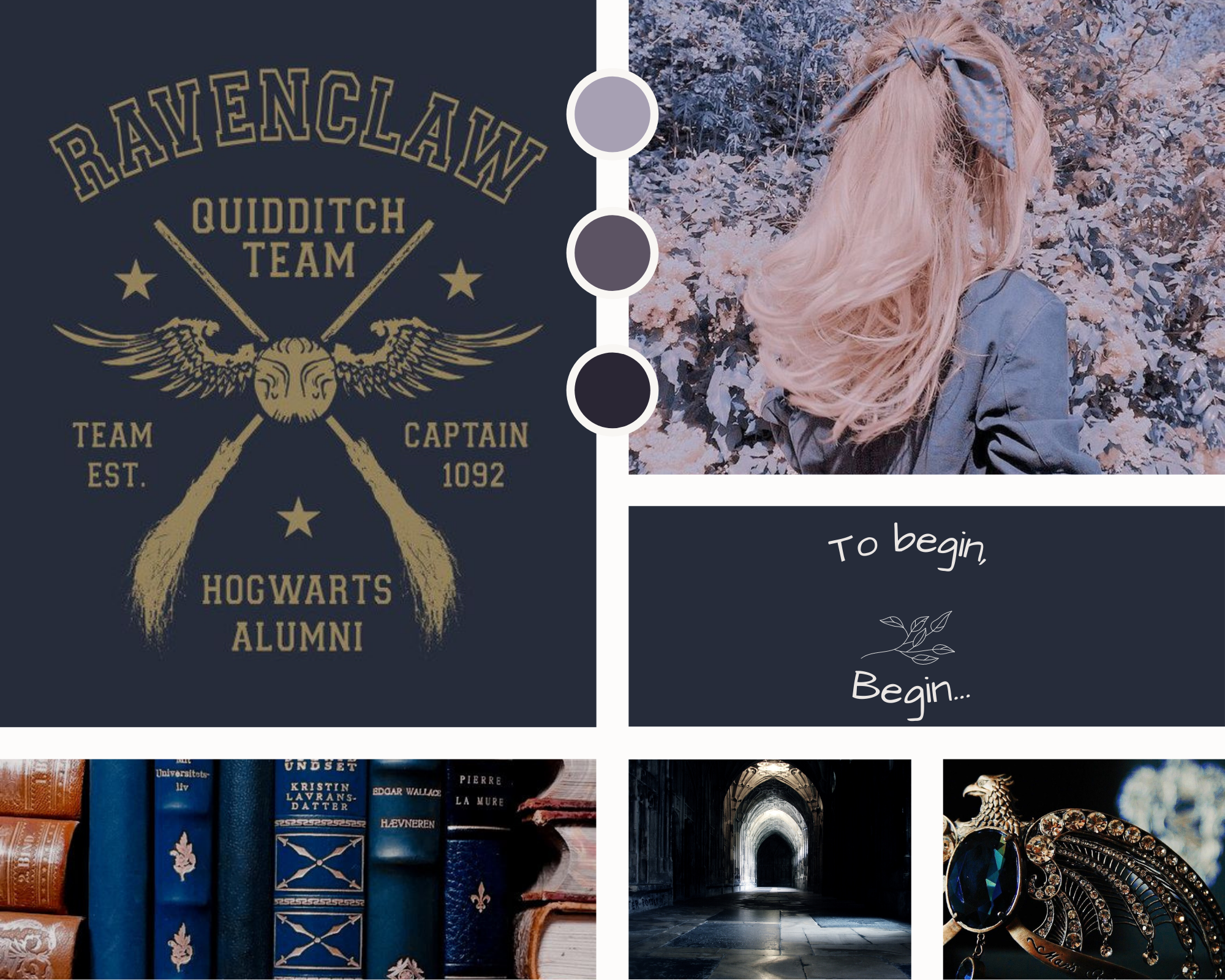 HP Book: Order of the Phoenix

Traits in others: Kind, thoughtful, intelligent, fun, creative, and empathetic

Flower: (don't have one lmao)

HP Movie: Goblet of Fire (except for Rob ofc that man is gorgeous)

Traits in others: selfish, rude, boring, mean on purpose, lazy

Use periods and punctuation

Keep it interesting, don’t make me do all the work

I only do mxf romance (ask for exceptions)

I will drop the RP if you do something that pisses me off (e.g kill my character)

I only play as a female. Please do not ask to do mxf romance with me if you are playing a female. The only exception to this rule is that I will play a male love interest in addition to my character if you do the same for me.

I don’t have any triggers, I’m ok with violence, swearing, sex, abuse, drinking/smoking, rape, and torture

AT MINIMUM I NEED THREE LINES OF TEXT. Any less is just not enough for me to work with.

Please send me an owl if you want to be friends, RP, or just need someone to talk to. I am always here! <3