Just let me love you

probably going to use this to read rps, find armys, chat with my best friends and vent to myself on the wall (etc.)

ty to my hoes, dom and danity for account idea codes will be added later

highlight below if u dare-

hey u, i know lifes hard. it doesn't seem like its going to get better, does it? well. I know it will. think positive, be happy, and try to live life to the fullest. be kind to everyone, and dont make fun of others. its only going to make yourself more selfconcious. screw what people think of you and live life like there is no tomorrow. because i believe in you. luv u<3

Doesn't know family or where she's from

Hate's being the center of attention 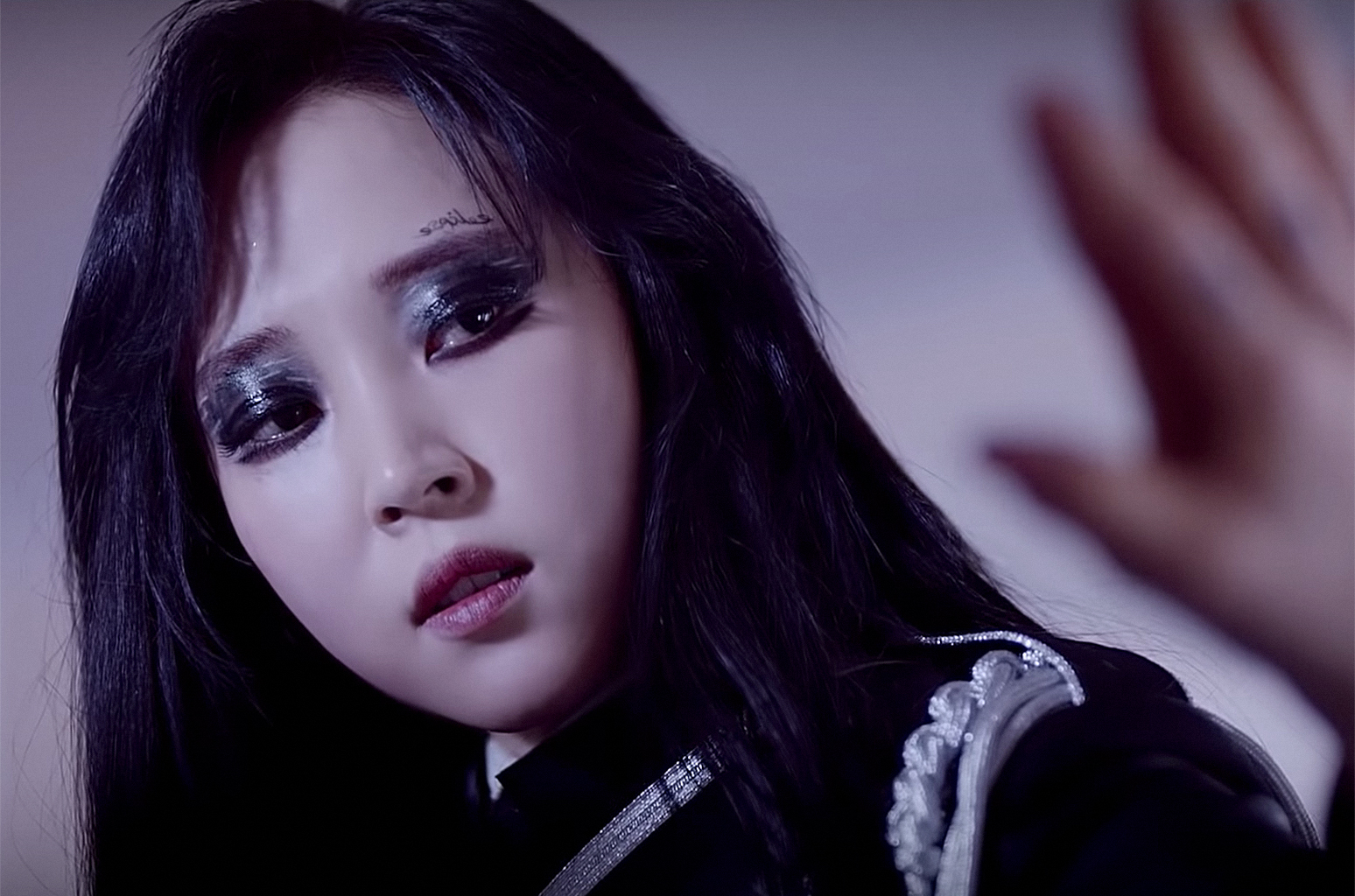 Lives with his grandmother 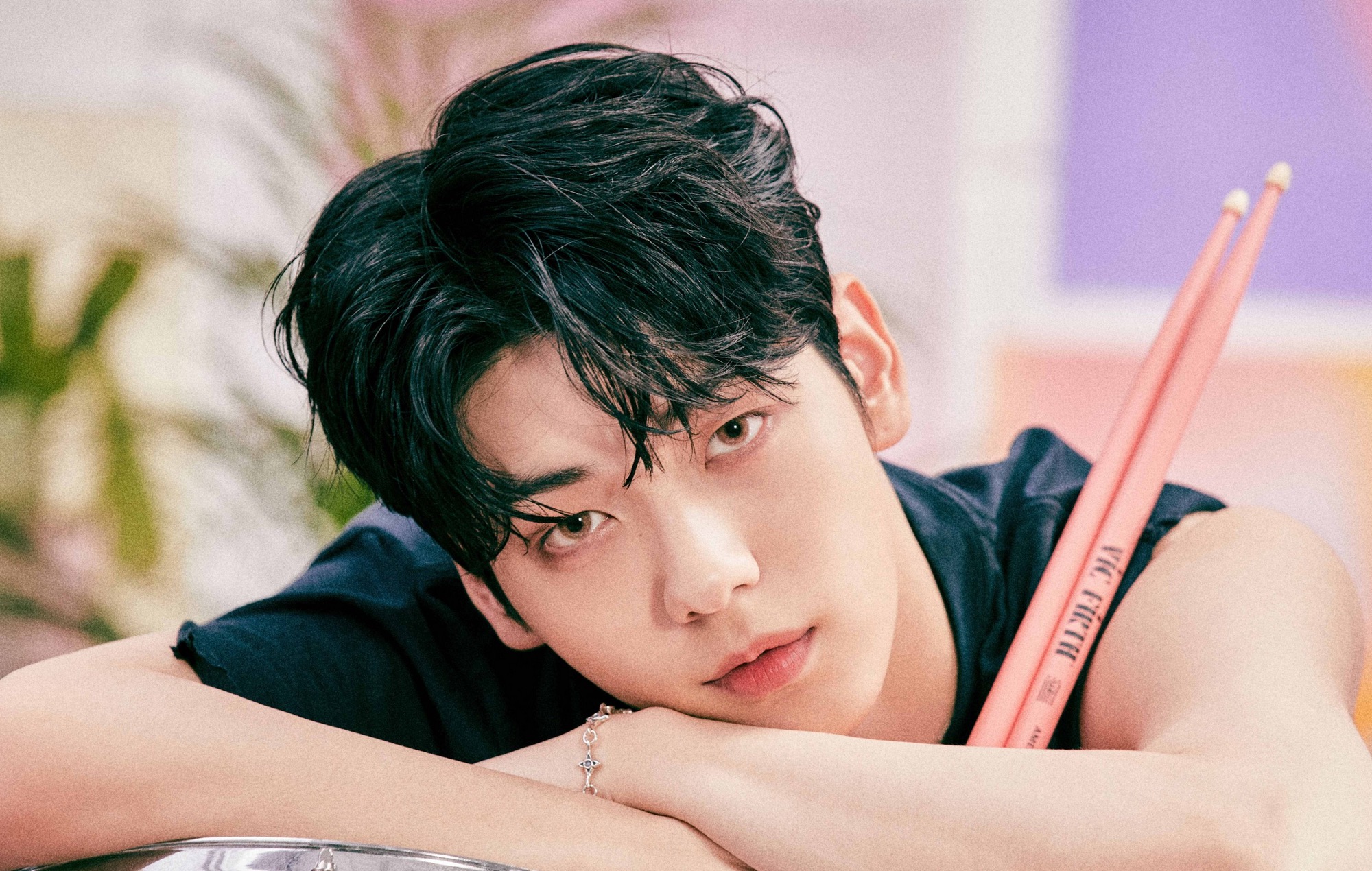 Her love language is getting/giving gifts 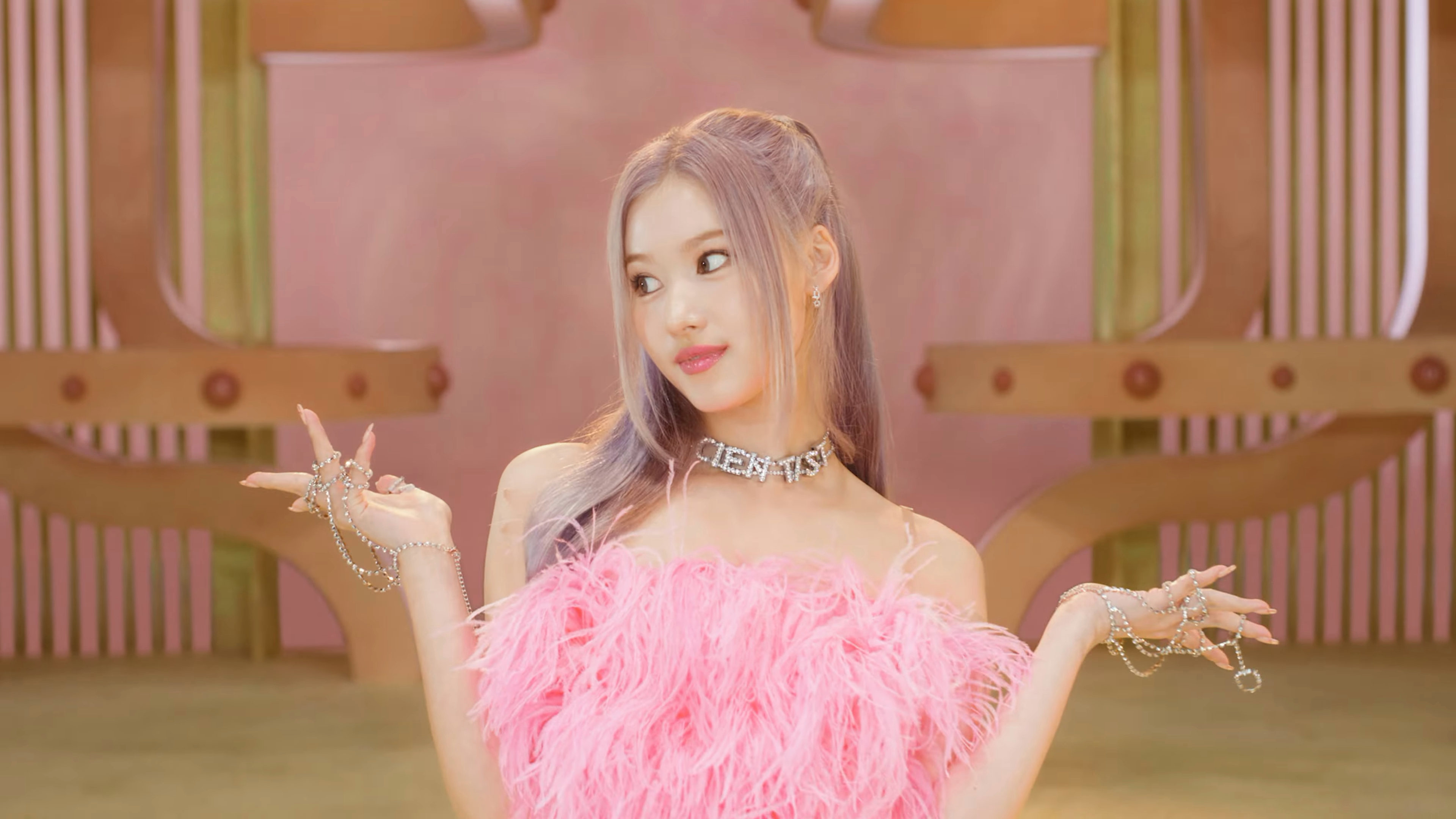 He's kind of a sex addict, not going to lie 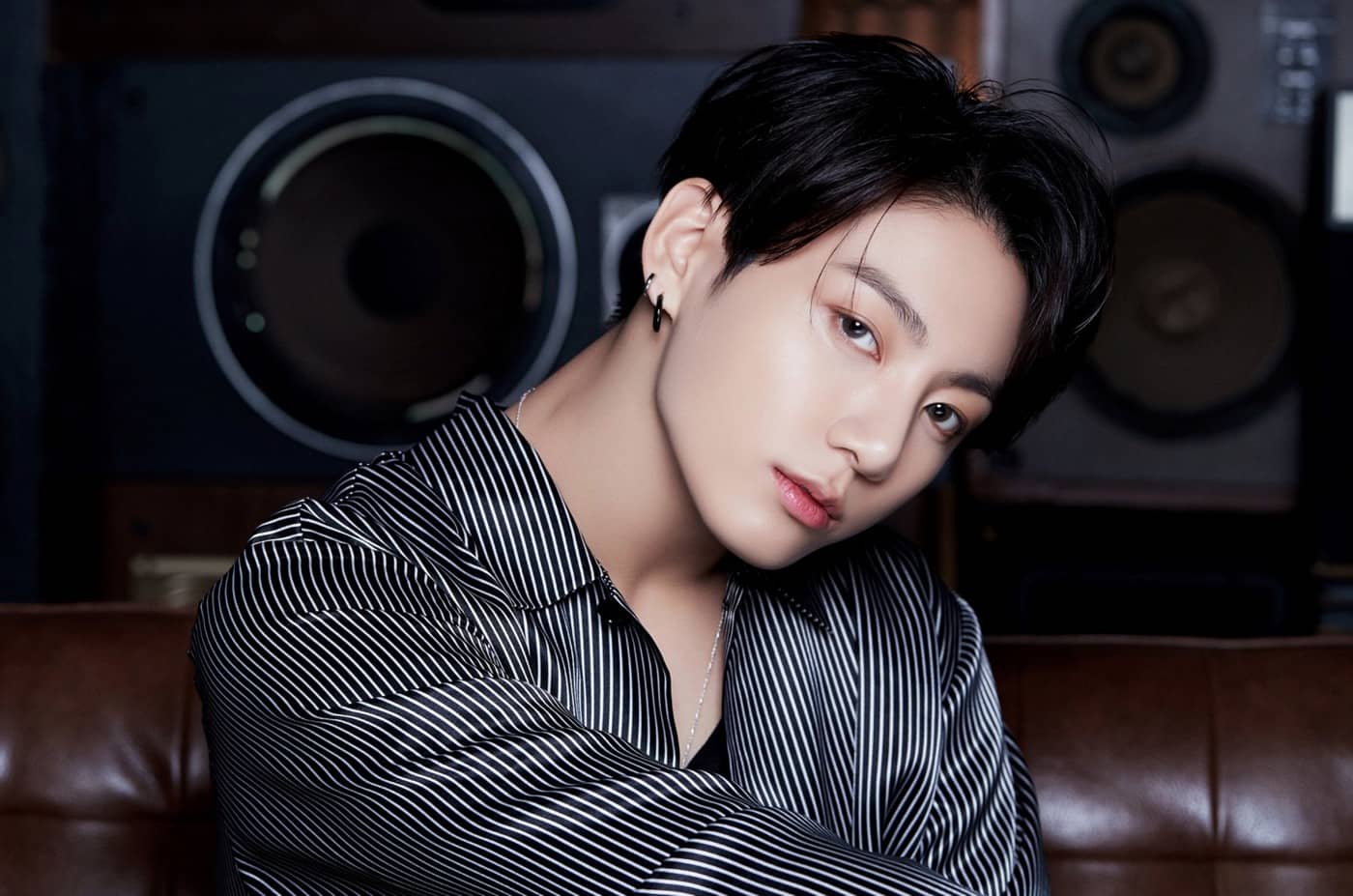 this account used to be checkmate, elegant demons, mortem, and whatever they went by as well