My life’s running on Autopilot

"Mess with me it's fine but mess with my twin Draco be prepared to to run for your life from the both of us."-Quinn Malfoy

All For Us - Zendaya Only (Euphoria HBO Original Soundtrack)

Now Playing:All for Us- Zendaya Labyrinth

I’m Quinn Malfoy, and I’m Draco’s twin brother even though we don’t look the same we sure do act like it slightly as to why I’m placed in Hufflepuff to which my father wasn’t happy about as I know longer became his concern but Draco did care for me as well as mother who was honestly happy that I didn’t get placed into Slytherin as she new I was different I guess, as I was always happy and bubbly as a kid as I am now but less subtle about it and my best friend is Cedric Diggory even though Draco gets mad when I’m not with him a lot as he always wants to protect me from father!

Here are some Oc's which I'll ad more to! 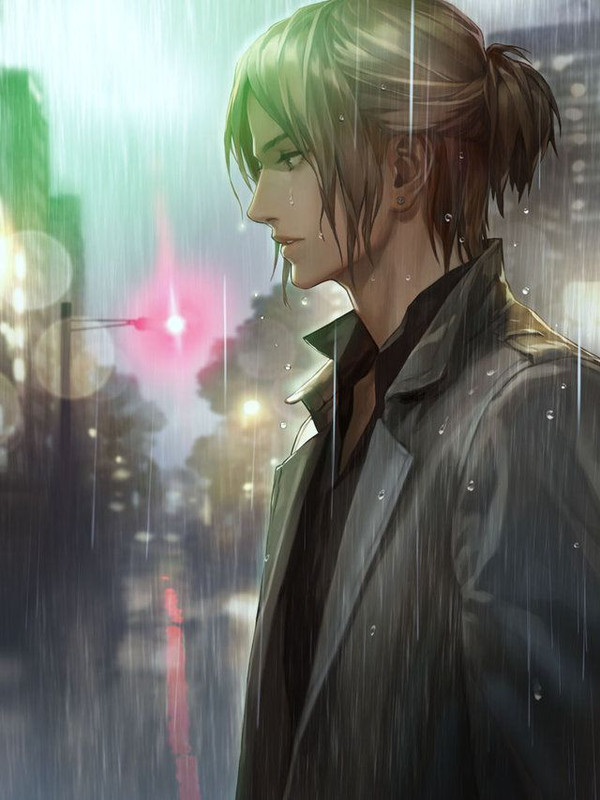 Name: Aiden MalfoyAge: (depends on what year there in)House: Slytherin 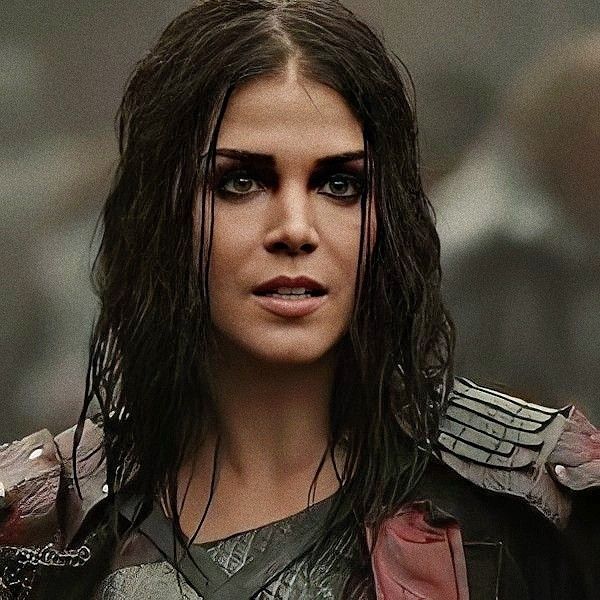 Here is some more Info about me but it’s just basic things you know!

I do have an Animagus Form as well even though I had to wait a long time for it ugh but I finally got to which it is surprisingly cute!!!!**Smiles Happily**

Alright Now for some more info about me!

I will be adding was to Contact me in case the site were to ever go down soon okay!