♡●"We're all whores, Grace. We just sell different parts of ourselves"~ Thomas Shelby●♡

When I received my Hogwarts Letter that faithful day, I didn’t know what it would mean. At first I thought it was just a joke, ya know? But now, I know this is all real. I come from a muggle family, so I'm expecting to have some troubles, but I;'m so thankful and determined to be in Hogwarts, that I won't let anything stop me! I'm creative and I consider myself very self-confident. I always knew magic was real, after I saw real magic when I was young. Of course, I wasn't believed, but here I am! I come from a Muggle family who believes magic is the work of the devil, so I'm here to prove to them that I deserve this. I'm probably the most extroverted Ravenclaw you'll ever meet, and I like to speak my mind, so don't take it personally. I'm major Hamiltrash(it's a Muggle thing) and I also love writing as a hobby, though I don't know if I'm ever going to publish.

I attended Ilvermorny for a year, before I transferred here to Hogwarts, deciding to finish my learning in the UK without my parents constantly over my shoulder. I miss them, despite the tension especially after I came out as not only bisexual but a wiccan-in-training. I hope to one day be an Auror, or even a Dragon Keeper, though my studies show I'm more drawn to dealing with magical plants.

《PRONOUNS》they/she/he (or just ask, I'm genderfluid so my pronouns change!)

Lizzy Granger(Goes by Abigail now) Is one of my first and best friends here at Hogwarts! She's kind of like me, one to speak her mind, but she's very sweet and compassionate too.

Ok, Serefina is ALWAYS there when you need her. Man, what would I do without her?! She's helped me through so many hard times and we relate a lot through Muggle things.

He's a complete dork, and I love him for it. He kind of reminds me of Ron Weasley, but smarter, and more badass....

Another great friend I don't know what I'd do without! She's a great writer, super kind, and is very helpful too. Plus, we're both Hamilton fans!

Where do I even start? I cannot begin to explain how much Kahala has helped me through so much, and she's such a great listener. When I say greats listener, I mean GREAT. She's the best writer I've ever met, and is a complete BADASS. I mean, i have an amazing role play with her, and it's AMAZING. Plus, I'm pretty sure we're like long lost siblings or some shit, because we have SOOOOOO much in common. I can't even begin to explain what an amazing online friend she is, and gives the best advice.

- ♤Please, no Godmodding or controlling my characters. If you do, I will avoid responding from the RP.

-♤I am fine with mature roleplays, such as violence, torture, swearing, suicide, ect. If you have triggers, please let me know when asking to roleplay!

-♤I do Fantasy; Action; Adventure; Sci Fi; Romance; Thrillers; LGBTQIA+; and Supernatural roleplays, and will do roleplays of the movies or shows listed above in my favorites.

-♤I am a college student, so if I don't respond it's most likely because I have a lot on my plate, since I am in theater, band, and orchestra as well. 《Personality》Leilani is extremely talkative and loud, sometimes a bit too loud when excited. She's skeptical of most people, despite her being a complete extrovert. She's a risk taker, and a thrill seeker, getting off on the rush of action and danger. She's very sarcastic, mostly to those she doesn't like and has a short temper, often letting out her anger if the right button in pushed.

《Family background》 She doesn't speak of her brother much, who is bipolar and has schizophrenia. She's slightly ashamed of him, even though she tries not to be. She lives with her mother, and her verbally abusive boyfriend who Leilani hates with her life. She and her family lived in Maui, Hawaii, but moved after a volcanic explosion, destroying most of their town. 《Personality》Is mostly kept to herself unless it's someone she knows. She can't handle loud noises or sudden movements and is sometimes jumpy. She has small trust issues and tends to shut people out if she's not close to them, however this is just an instinctive wall she puts up, despite being really nice and talkative to those close to her. She has a very strong relationship with her brother, N'Jabu, and they're like best friends, despite their bickering with each other. 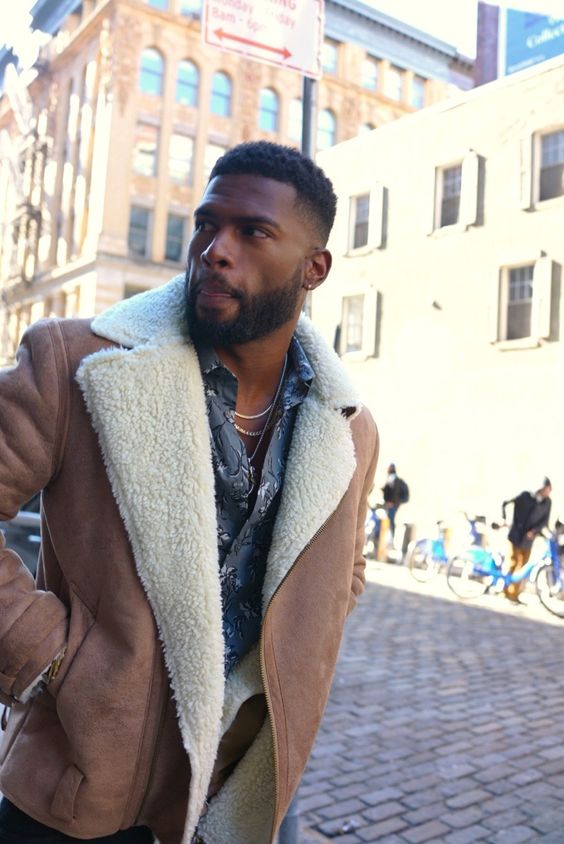 《Strengths》 Physically fit(She was trained by her mother for years), skilled in Nakutai (an ancient fighting style), is very good at reading people

《Weaknesses》Sometimes judges people too early, hot-headed, comes off as sarcastic and rude, which is why she has little friends, topics dealing with her mother and little brother

《Backstory》 Kali's father was a soldier who hunted people like her, and when she found out about her powers at the age of 7, her along with her mother and little brother ran away to stay safe. Not knowing about her father's occupation, Kali grew distant with her mother, never understanding why they had to stay in hiding. She was taught to protect herself, though communication lacked in her relationship with her mother. Just before her 19th birthday, Kali decided to contact her father, leading him to them. it was then she found out who he really was, and her mother was killed in the process, her brother kidnapped. She blames herself constantly, and is intent on finding her brother.

《Personality》Very loyal, quiet but deadly, calm and focused, hard-working, distant, straight-forward, also battles with a speech impediment and seizures, but those only occur when she's panicking. 《Strengths》 Can control and manipulate time, but only in short intervals because she hasn't learned how to fully use it. She's extremely skilled with a bow and arrow, though her weapon of choice is always a kaginawa

《Personality》Odeisya is actually a very outgoing person, though she just isn't great at starting a conversation, which is why most assume she prefers to be alone. She jumped from orphanage to orphanage, majority of them abusive homes, so even though she likes to talk, she tends to keep a lot of secrets, thinks she always has to lie to keep up a positive image.

《Backstory》 After years of being tossed around and abandoned from foster home to foster home, Odeisya went through a lot of abuse throughout the years. When she was finally adopted at age 15, she wanted to find out who her parents were and started digging for information. She eventually found out that her own cousin, practically her brother, killed her parents and vowed to make him suffer. She's been hunting him ever since, though she never mentions him to anyone she meets. Wanted for the framing of her parents' death after her cousin lied on her to the authorities once he figure out she knew what he did, Odeisya was forced into hiding.