Be the change you want to see, don't throw away your shot, and when in doubt go to the library. All the best people are just un poco loco.

I apologize for the Marvelesque alliterative name. The following is a mix of real life information and invented information

Core 7 (my top 7 fandoms in no particular order. Yes, it obviously must be 7.)

Harry Potter (Or I wouldn’t be here)

Lord of the Rings (and the modern fantasy genre it inspired)

Anime in general (I watch a lot)

Umbrella Academy, The Irregulars, and Stranger Things (they’re all Netflix originals they go together.)

I have so many fandoms just ask me and I probably know it and like it. 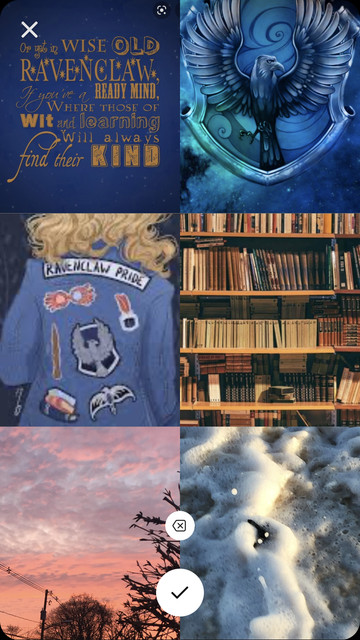 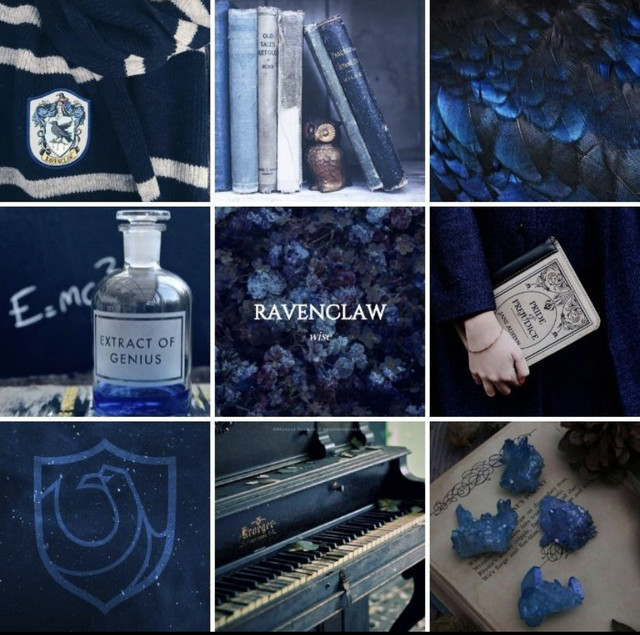 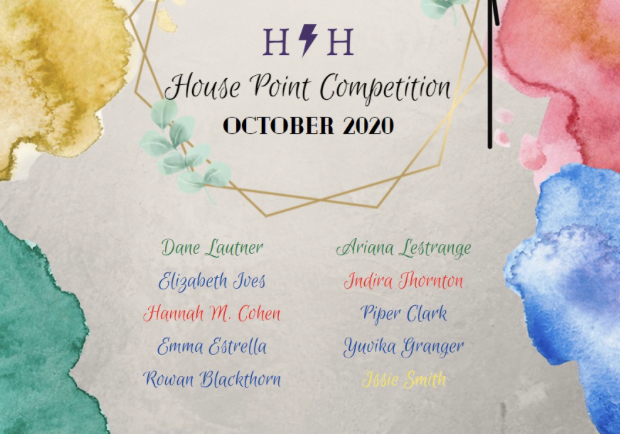 (Credit to Cinnamon Salem for making this picture.) The Ravenclaw Think Tank (it’s like a focus group for Quidditch strategy.) 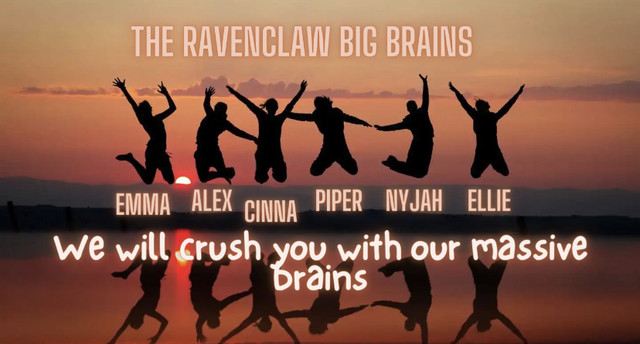 (This picture was also made by Cinnamon.) Me and Dawn Gemlight’s Star Wars rp 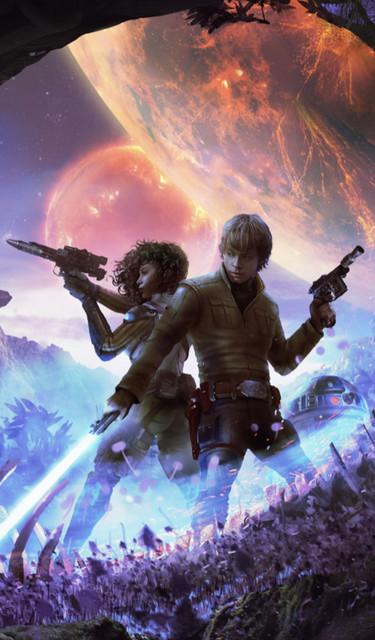 (Source: Google) Me battling Sith (you know who you are) 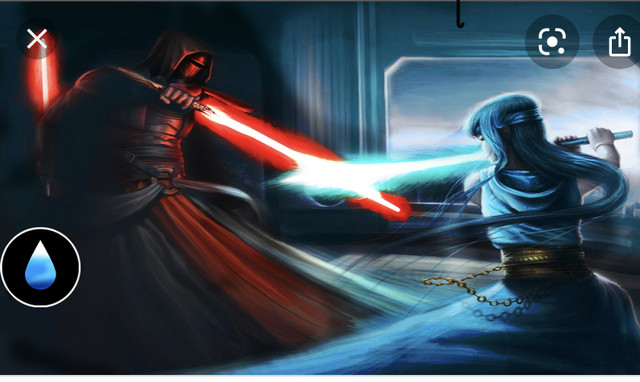 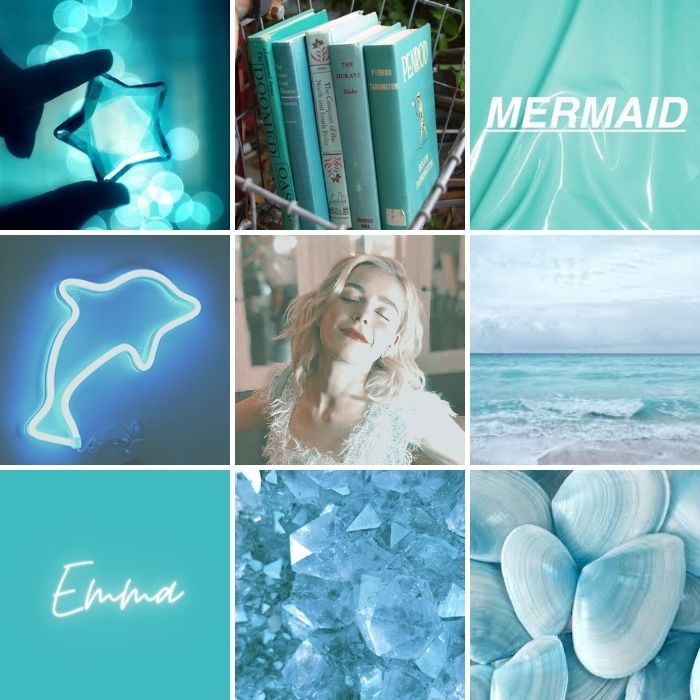 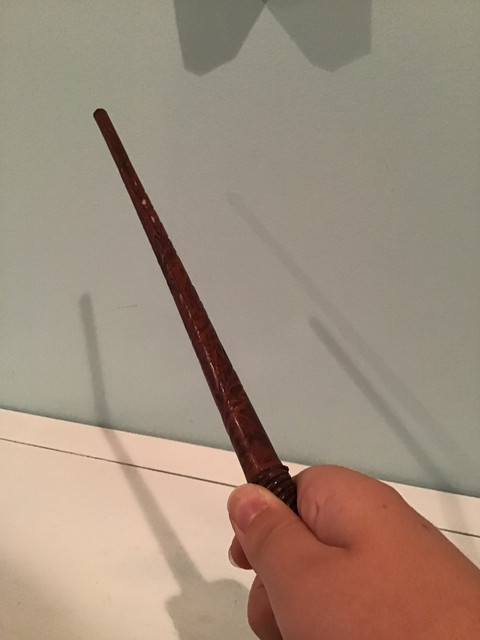 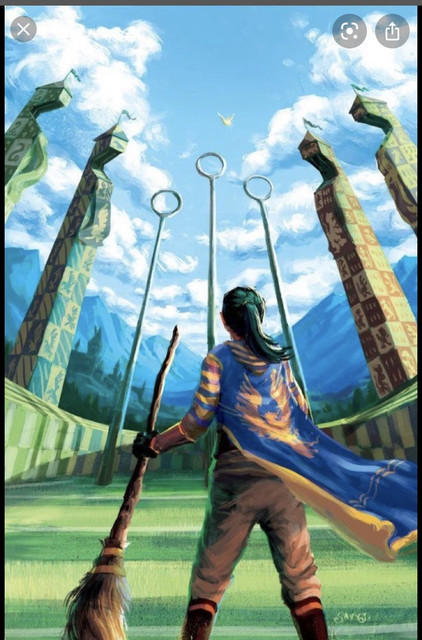 (Source:Google.) Nicknames: Anyone is allowed to call me Em, Ems, or E. Quidditch League members can also call me M and M, Marine Biologist, or Dolphin Lover. You can call me Captain Marvel if you’re in on the joke. If you come up with something else, tell me first. Emma is not the same thing as Emily. If you call me Emily, I will get mad. Likes: Animals, the beach, alone time (when I watch TV and read and all that) my siblings (mostly),seafood, chocolate, cheesecake Dislikes: Bullies, citrus, melted cheese, (most) parties Pets: Nieva 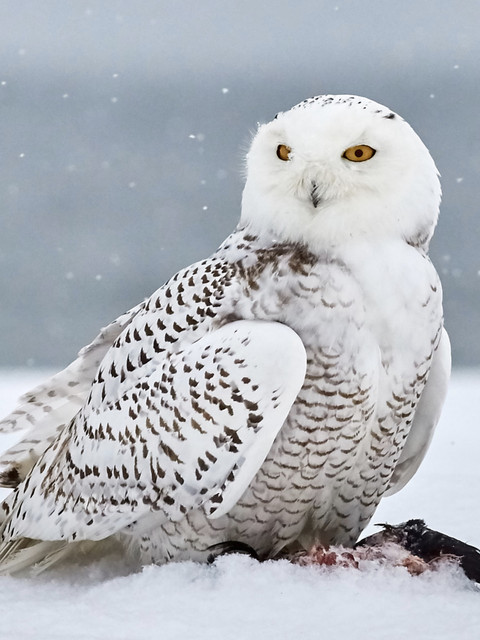 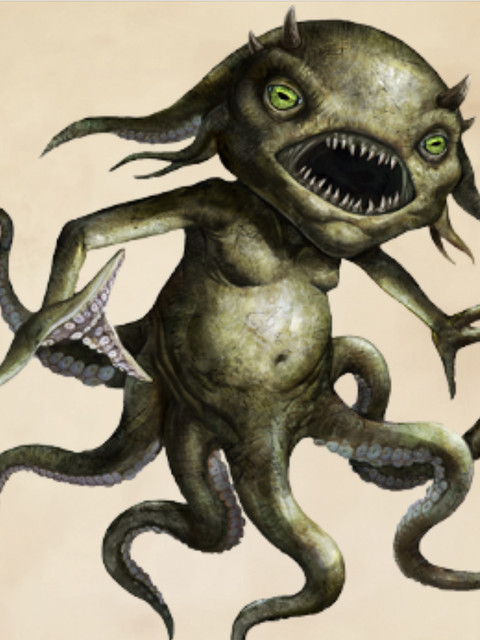 Source: Harry Potter Wiki Kraken is not really my pet (my parents would kill me), she’s just a particular Grindylow in the Black Lake that I like to visit What Amorentia smells like to me: old books, the ocean, something cooking, and a hint of lilac Signature Combat Spell (a combo which I just discovered recently): Impedimenta and then Expelliarmus Favorite Charm (so far): Fountain Charm, Silano. 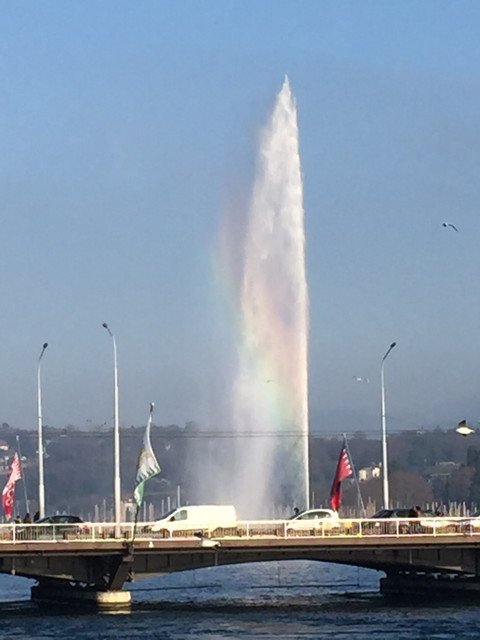 upload image from url
I also like the Bubble Head Charm, Ebublimir. It has so many applications! Patronus: 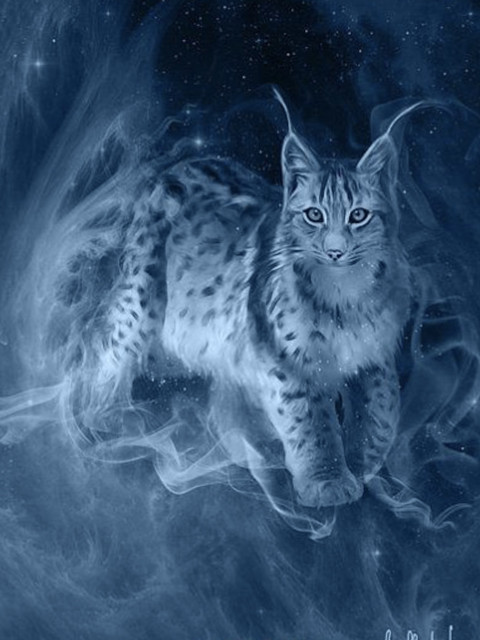 It makes a lot of sense. Like a lynx, I enjoy water and snow. I was absolutely obsessed with big cats when I was little. My favorite animal is a dolphin, but I don’t travel in a pod. Animagus Form 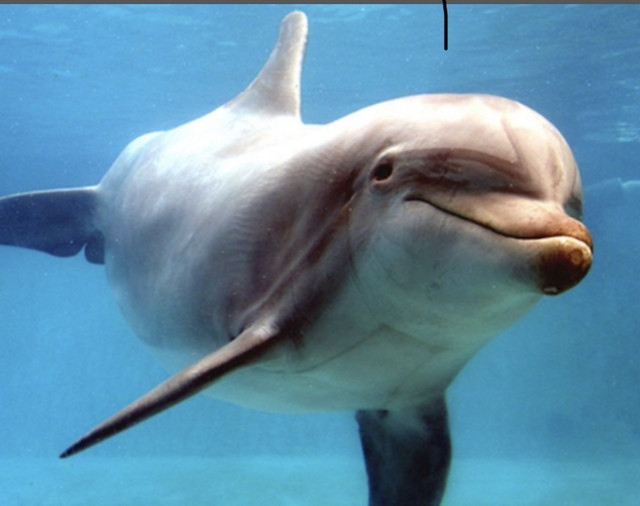 (Source:Google.) Theme song: High Hopes by Panic! at the Disco ©Licensed Fangirl Magizoologist® █║▌│█│║▌║││█║▌║▌║ Approved by my favorite characters, my favorite scientists, and my favorite animals.</details>

I conclusion I am inimitable, I am an original, I am Emma *snap*