[Taking a break, so offline for a couple days] Hi, I'm Rowan! I'm a proud Ravenclaw in my second year at Hogwarts and a crazy HP nerd :)

<center>Intro:</center>
Hey, my name is Rowan! I love reading, and, as you can probably tell by my backstory, my favorite color is purple. I am also a proud and devoted Ravenclaw student! <center>Basic Info:</center>
Name: Rowan Blackthorn
Pronouns: she/her
Age: Don't want to say specifically, but I'm a teenager :)
Appearance: Long blond hair, gray-ish blue eyes, average height, pale skin
Personality: Usually really nice and loud (although I am very quiet sometimes, when I read for example), I don't get mad easily but I can be very mean if I am mad
<center> 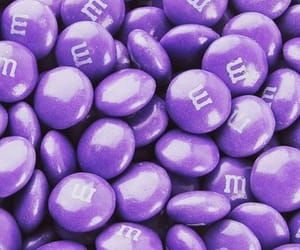 </center>
<center>Backstory:</center>
I found out that I was a wizard around two years ago; I was on my way to my Muggle school when a bunch of weird stuff started happening. Turns out my mom, who had passed away several years after I had been born, had been a witch, but she had been too afraid to tell my dad. For those two years, I felt completely out of place and had no idea what to do with myself; but then, an owl arrived at my window with my Hogwarts acceptance letter. After this happened, my dad told me how my mom had asked him to keep a chest that he should give to me if a similar letter ever came. When I opened the chest, I found out that my mother had kept all of her old Hogwarts things, including her books, robes, and even her broom, in hopes that I would go to Hogwarts on day. For the rest of the summer until the start of school, I read as many of her books as I good to get a better sense of the magical world that I was to become part of. 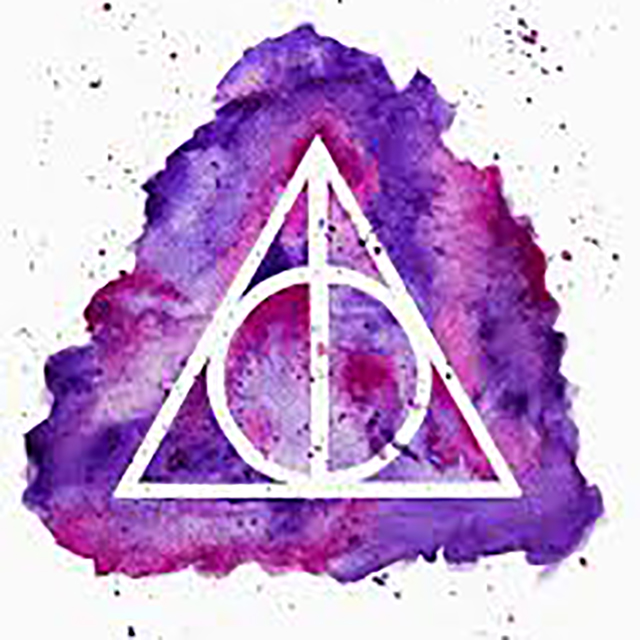 <center>HP Info:</center>
I have a 14 1/2-inch hawthorn wand with a unicorn hair core and hard flexibility, and my Patronus is a white mare. 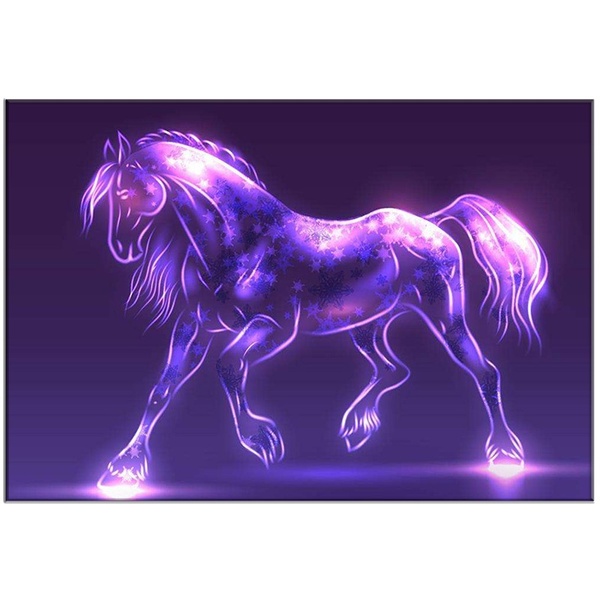 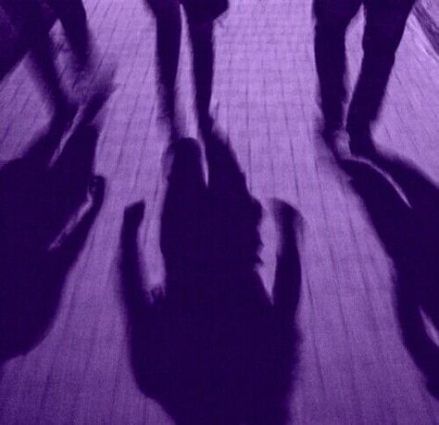 </center>
<center>Books!</center>
I am a MAJOR bookworm, and I loooooove reading of all types, mostly fiction. Currently reading: The Lord of the Rings: Return of the King (re-reading) 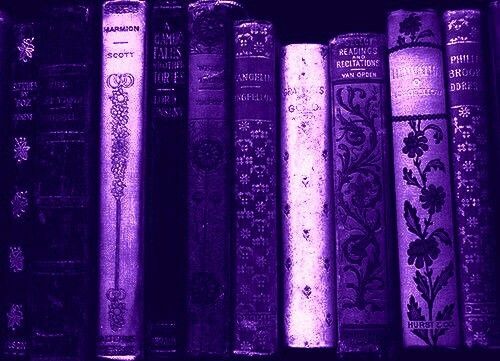 <center>Fandoms:</center>
Other than HP, of course, I'm a fan of Percy Jackson, Mortal Instruments, The Hunger Games, Keeper of the Lost Cities, and Divergent, as well as the Lord of the Rings and the Hobbit. 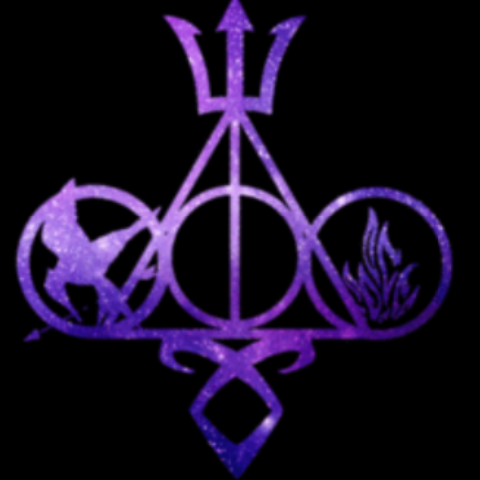 <center>Writing:</center>
I am an aspiring writer. I'm currently working on two books: one is "Of Gods and Monsters" (link: https://www.hogwartsishere.com/library/book/14899/ ), which is a Percy Jackson fan fic, and the other is "Lost in the Ashes" (link: https://www.hogwartsishere.com/library/book/17015/ ) which is a story about a spy named Alice. I try to update "Of Gods and Monsters" every Saturday, and "Lost in the Ashes" every Sunday. It would be amazing if you could check them out! 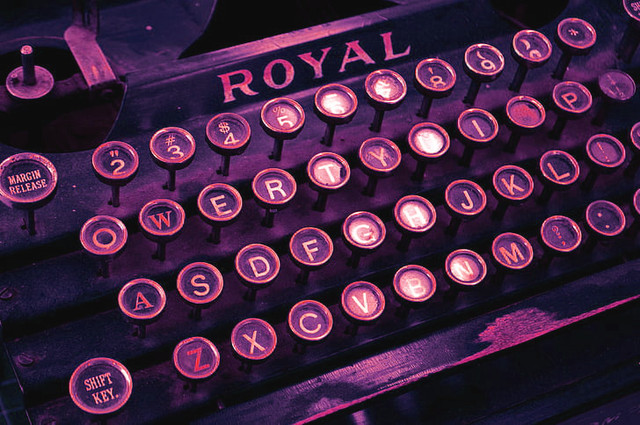 <center>Dance:</center>
I also dance competitively, and I am currently doing about 9 hours of dance per week. The styles that I do are ballet, lyrical, contemporary, jazz, hiphop, acro, and musical theatre; but my favorite are probably ballet, acro, and hiphop. 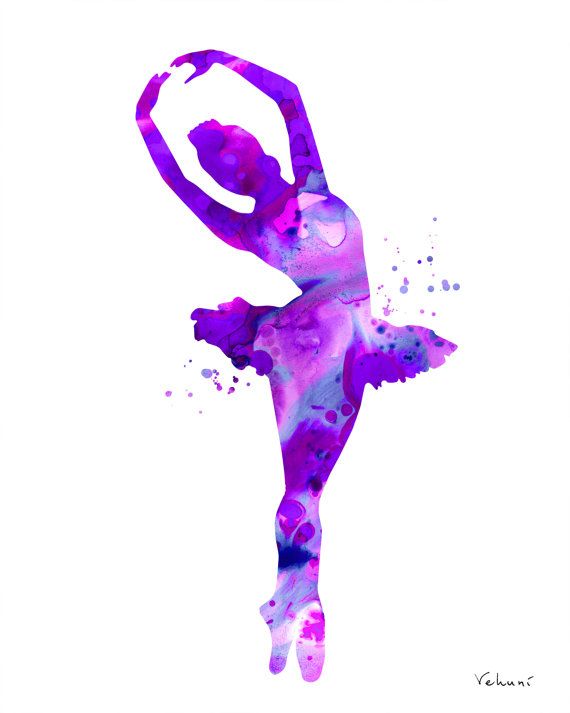 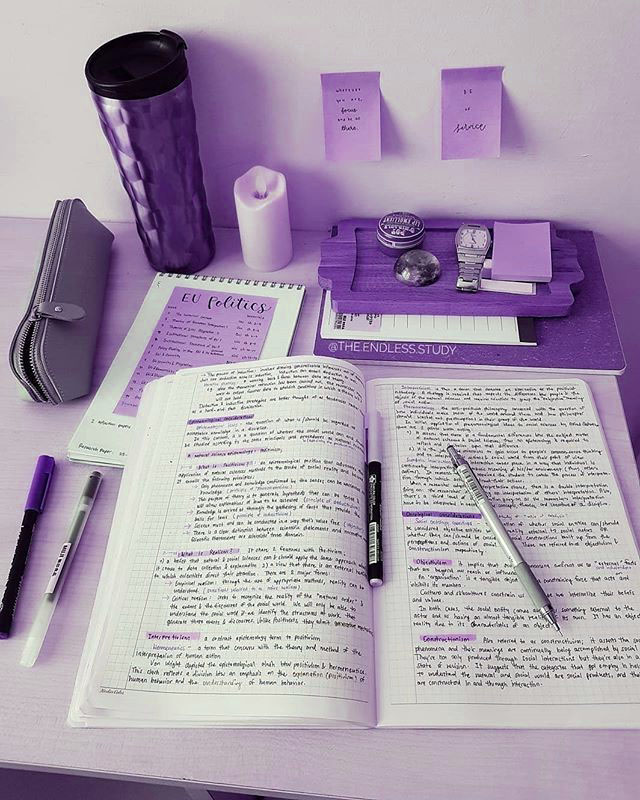