Student, prankster, and soon to be Auror

Personality-INTJ 5w6 (according to Suzuki)

Looks- 6'2", pale, curly/straight(changes based on the day) raven hair, hazel eyes, and a scar trailing around my right eye like a scyth, ask me how I got it I dare you

Style-loose button down and black jeans, pocket watch that belonged to my Da, sometimes a tux sue me

Pet-Lucifer, a python with scales resembling a skull 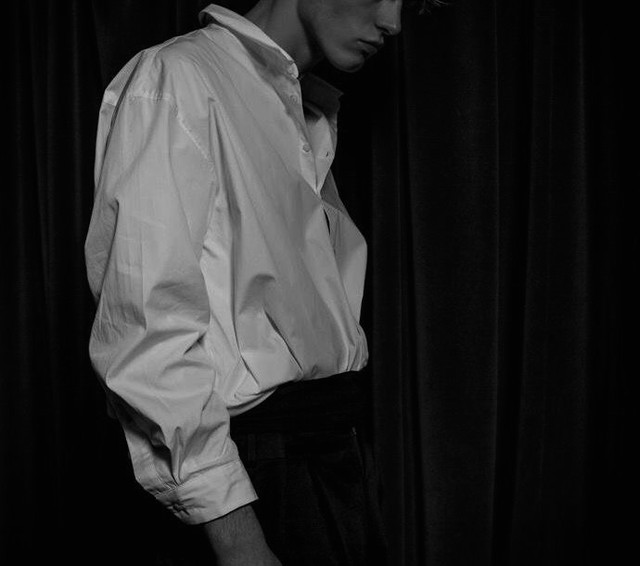 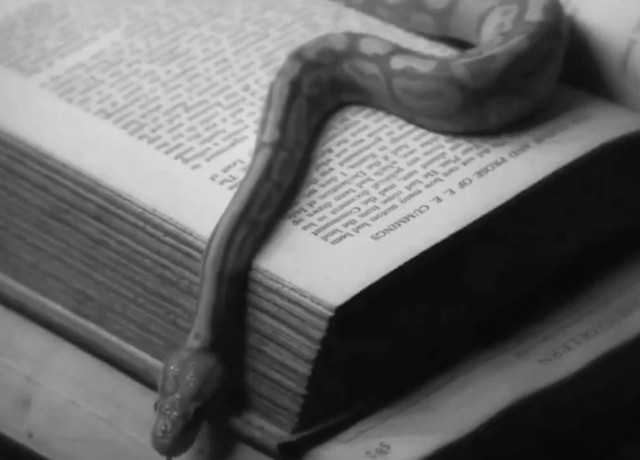 Hobbies/abilities-wizard's chess, parselmouth, photography(duh), pranks beyond your wildest dreams, insomnia( is that an ability or sickness?) and dueling. There isn't a spell I can't think up 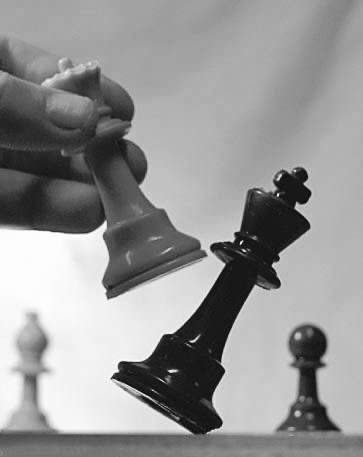 At the height of Voldemort's return his zealot death eater followers took a bunch of muggles captive and tortured them, the children included. My parents were muggles. I don't want to get into the details. I only escaped due to a little secret. I could make strange things happen, things like magic. I had been keeping it a secret from my parents, as 7 year olds do, but that night my little gift came in handy. Safe to say I still have a scar, curdosey of Bellatrix Lestrange. I was taken in by Bill Weasley and his wife Fleur. That should be the end of the story, right? Wrong. First day at Hogwarts School of Witchcraft and Wizardry, a couple of pretentious pricks in want of a fight put a snake in my bed. Low and behold Lucifer did not want to be in my bed just as much as I didn't want him in my bed. How am I a parseltongue? No clue. Lucifer did, on the other hand, enjoy blighting my pretentious dorm mates. That was when I earned the last names Riddle, and it stuck. Ironic, isn't it? A mud blood with the name Riddle. 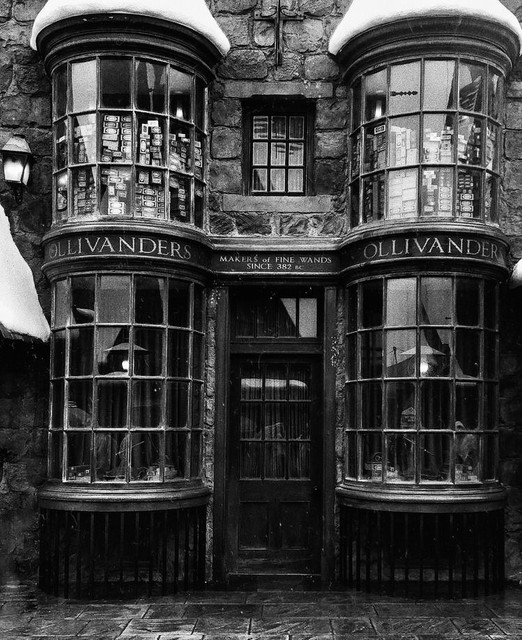 Though my time at Hogwarts started off rocky, I soon became aquatinted with my three best mates: Finn Suzuki (the idiot), Henry Dursley (idiot number two, but with muscles), and Imogene Malfoy (the innocent). I, of course, am the mastermind. We're basically modern day marauders, but better. Most people call us the Tearaways, the teachers call us menaces, and you can call us whatever the bloody hell you like. 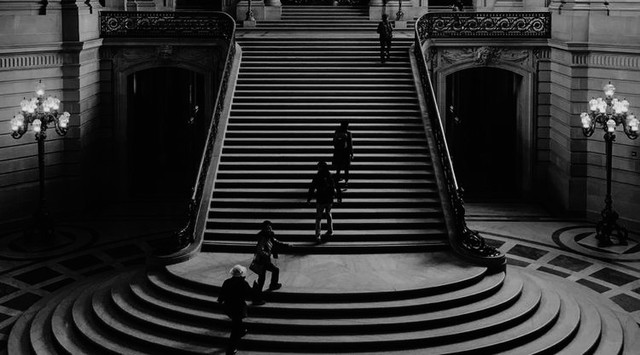 Fantasy, paranormal, and sci-fi, really anything

I'm not really into romance