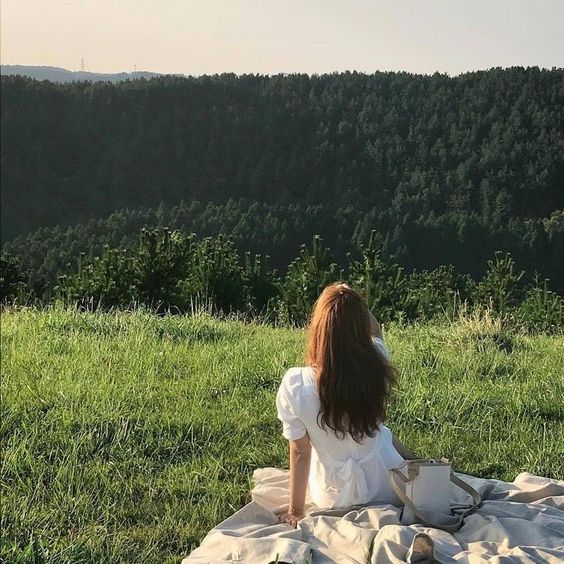 My name is Elizabeth Williams I come from a mixed blood family, my mother is a pureblooded witch from England and my dad is a muggle born in the United States. I also have an older sister that did not inherit the magic gene from my mother. Because of this my parents never really told my sister and I that she was a witch or what I truly was even though I did show signs of my magic at a young age.

My parents were nervous that my sister my not accept my magic out of jealousy for not having it herself, which turned out not to be true after a short time. Even though my sister and I grew up in the states we moved to England when I turned 10 as my mom wanted to me to go to her Alma Mater, Hogwarts. After telling my sister and I the reason for the move and why weird things would happen to me, I was nervous but most importantly excited. My sister on the other hand did not talk to me for a week as she did not know how she felt about everything that was uncovered, but after that short while she came to accept the move and my mothers’ and I magic.

Once I turned 11, I finally received an owl with my Hogwarts letter, and I could not be more excited! Upon accepting my admission, seeing Diagon Alley for the first time (one of my favorite places), and see Hogwarts for the first time I was sorted into Gryffindor, unlike my mother who was a Ravenclaw. My family was so excited for me, and I finally felt like I truly belonged! Even though it did take about 20 minutes for me to be sorted.

I get the reputation of being a slight trouble maker with my favorite shops being Zonko's and Weasley Wizarding Wheezes. Although I am studious and love learning about all things magic. I also tend to get into dangerous situations out of curiosity or trying to help others, but I usually am able to get out of them. Also due to my natural knack for flying I was able to get on the Gryffindor quidditch team in my first year as a chaser. Though one thing I hold close to my heart is the creatures and plants that I help and keep in a suitcase similar to that of Newt Scamander. 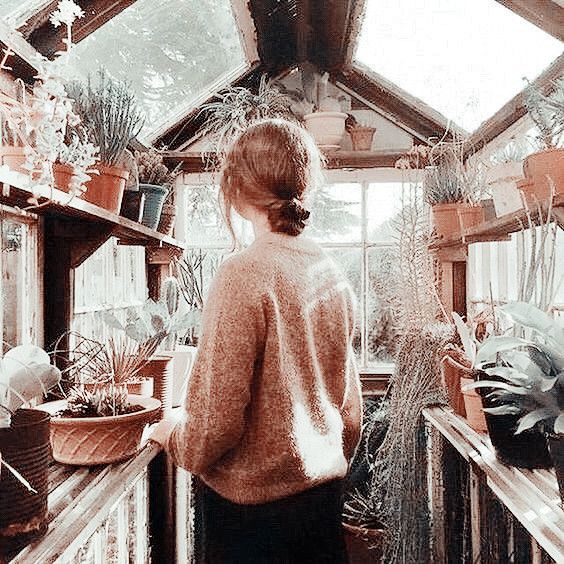 ❀ Hobbies: playing pranks, sneaking into the Forbidden Forest, going to the library, spending time in the Great Hall with friends, caring for plants in the greenhouses, relaxing by Black Lake, playing with creatures of all kinds (mundane and magical), playing quidditch, dueling

➾  Type: Domestic shorthair tabby that is half Kneezle