[Jose choose PFP]“You wanna take this opportunity to tell us what the fuckshit you were thinking?!” ~Cassie Cage, MKX. “Beautiful” ~Takeda, MKX.

Frina: for being my best bitch, Kitana (I is Jade).

Blaire: for being the most awesome being ever (Hehehe ily)

Thalia: for being Cassie. Ilysm, bitch

Jose: for being the definition of amazing

Liu Kang: for being the hottest most loyal being in the world

Jade: for being my Edenian Bitch

Takeda: for being a cutie

Skarlet: for being the world’s hottest Blood Mage

Shao Kahn: for allowing Kitana to kill you, but you should’ve stayed dead bitch ass

~Anna (Call me this without my permission and ur doomed, hehe), Soph (anyone), Phia (Anyone), Sophia (Ask), Savage (ASK), Sophia (Plz fucking ask-), Jay (ASK. MOTHERFUCKING ASK, FOR GOD’S SAKE)

~Single (But headin for Liu Kang-)

~Straight (With the slight exception of Jade-)

~Jade (from mortal Kombat. Not my fc) is awesome, Idgaf what you say

~Appearance: green eyes (yes, I know my fc has blue. Sometimes I edit her eyes, sometimes I don’t), blonde hair (I swear if you tell Johnny, you are going down-), very short (like barely over 5 feet-)

~Irl: And you thought were getting that info-

~And I don’t give two shits

~And I have every fucking right to be ✨me✨ 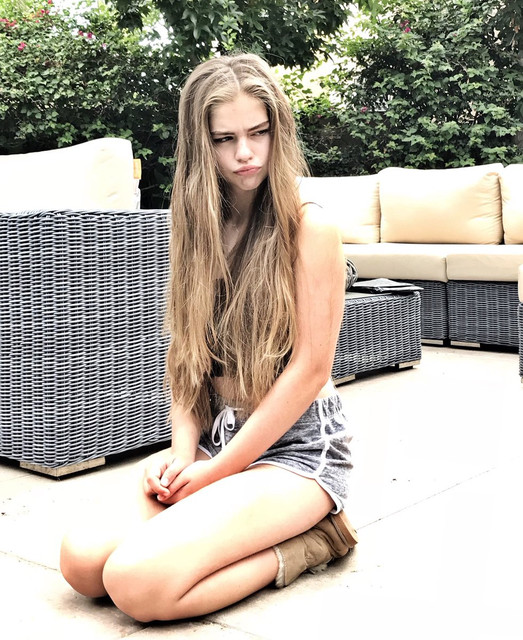 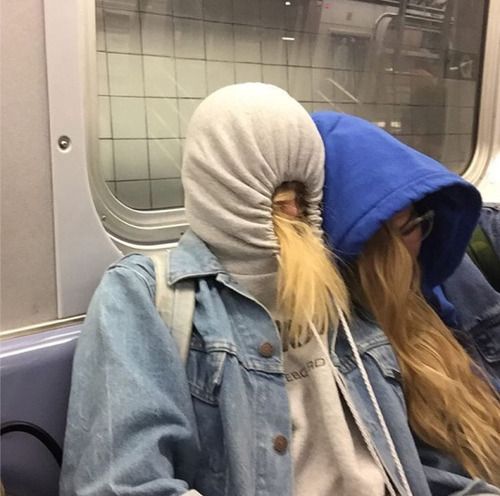 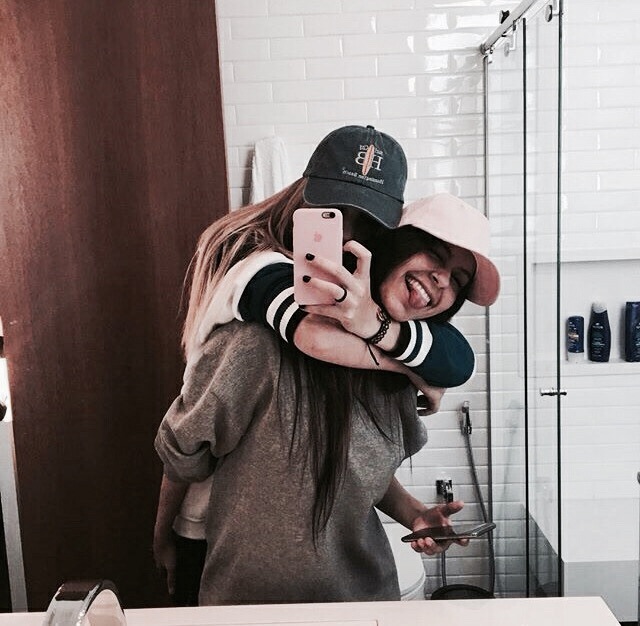 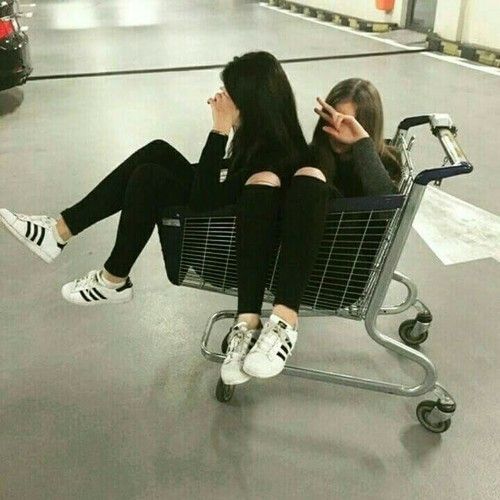 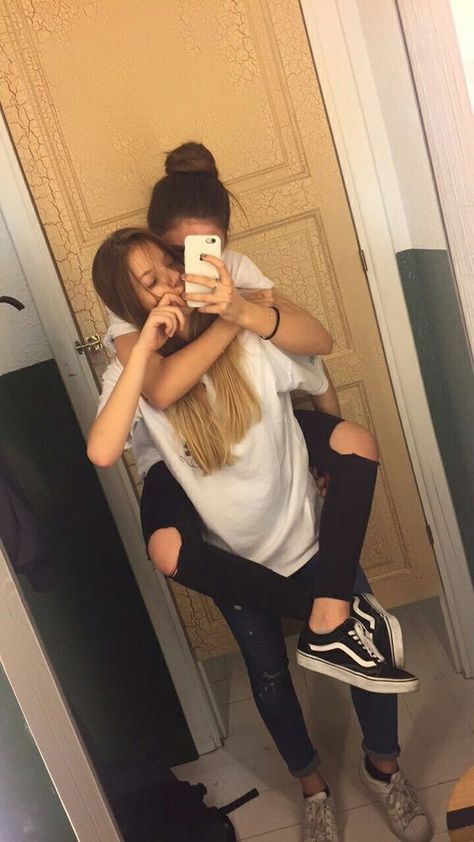 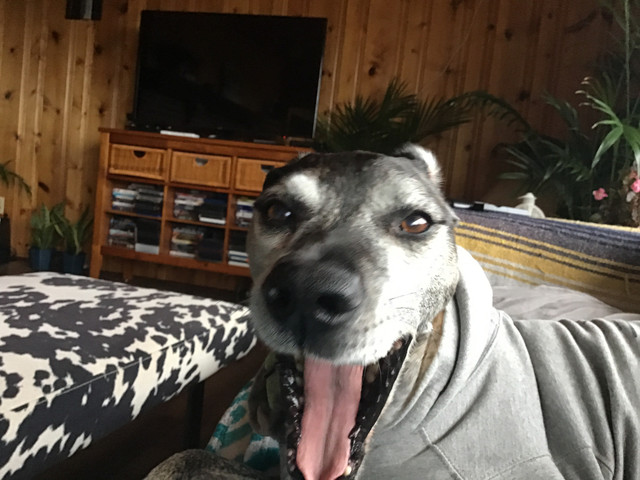 Bitch, wth you talking about? I aM tHe FuN

Soph, for being my bestie from the start.

Blaire, for being a great role model.

Lyn, for being my favorite bitch. 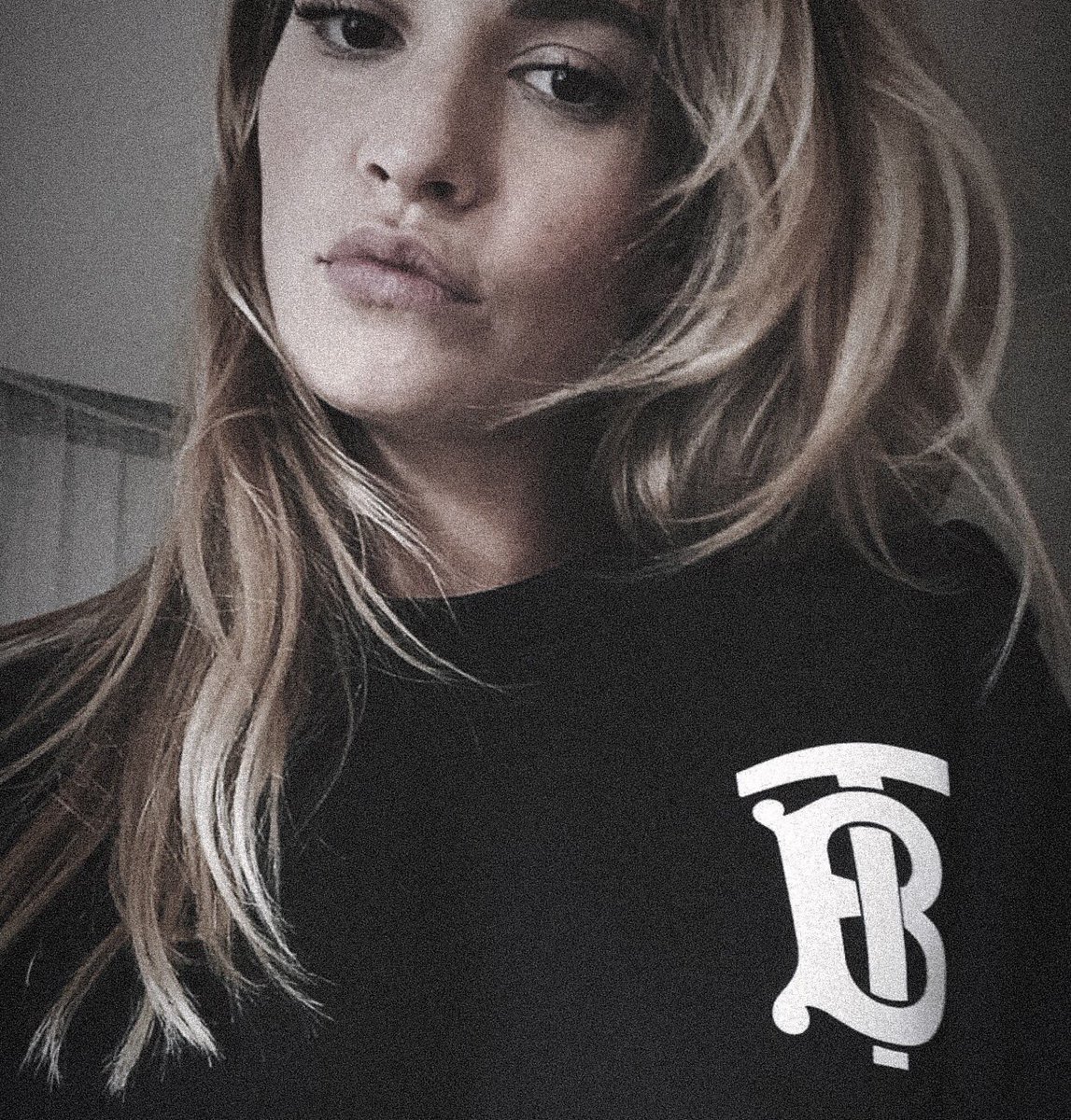 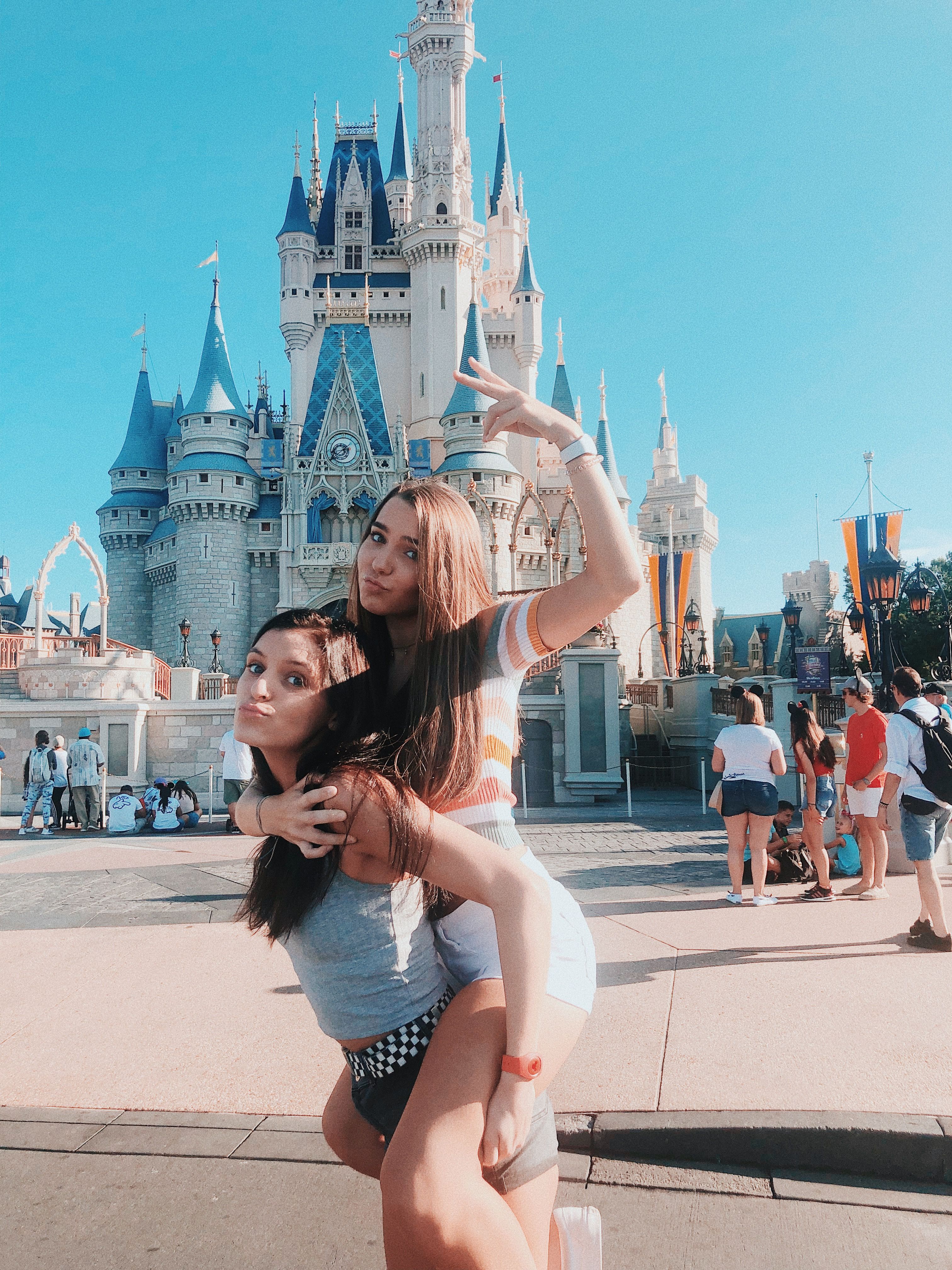 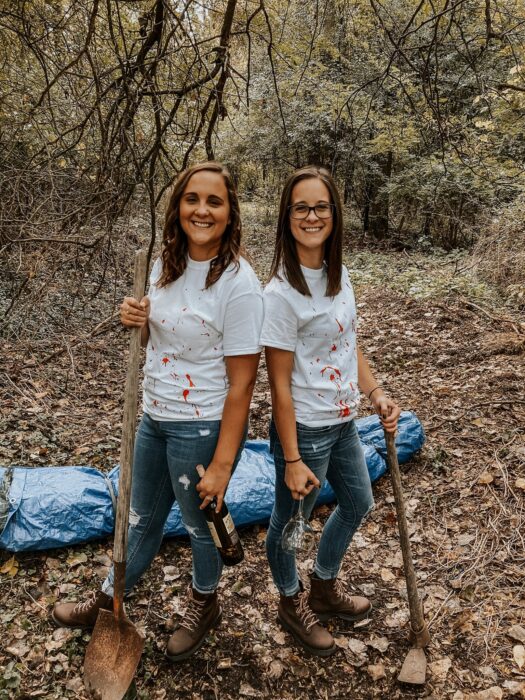 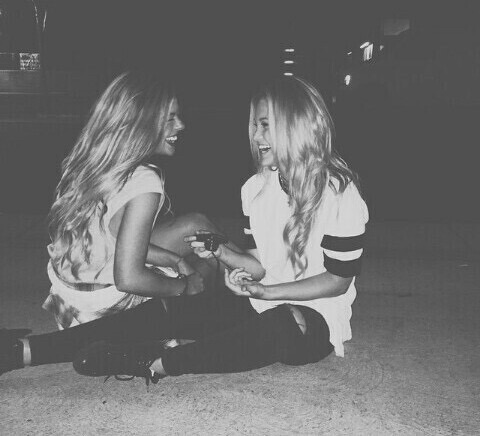 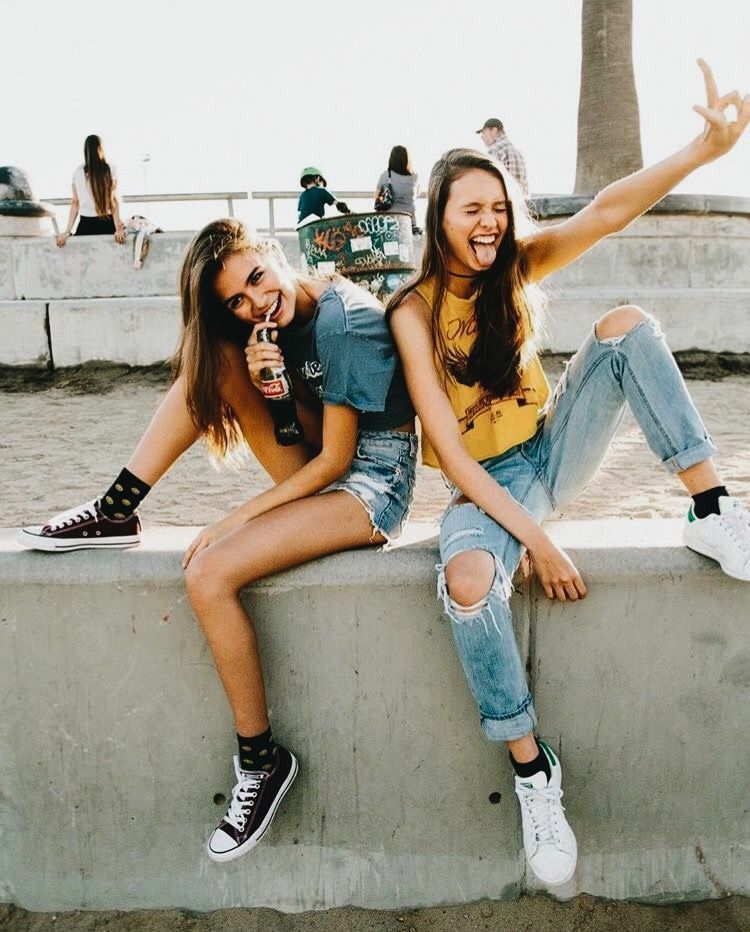 ~Jose (anyone) Jo (my friends only) Sexy, Queen, Lover, Princess (my lovers only) Mi Amor (my fiance irl [More of you nickname to come]) (ASK OTHERWISE I WILL SLAUGHTER YOU)

~Taken (hih)[My husband Sawyer, my boyfriend Miles, My boyfriend Adam, My girlfriend May] (Irl) May my fiance

mentions: Working on this