Hello every dreamer out there! My message is stand out and never say never!

I am here for you. Forever.
MY NAME IS ANGELICA SCHUYLER

Hello, my name is Angelica, I am the sister of Margherita (Peggy) and Elizabeth (Eliza) Schuyler, go down to learn a little more about me! 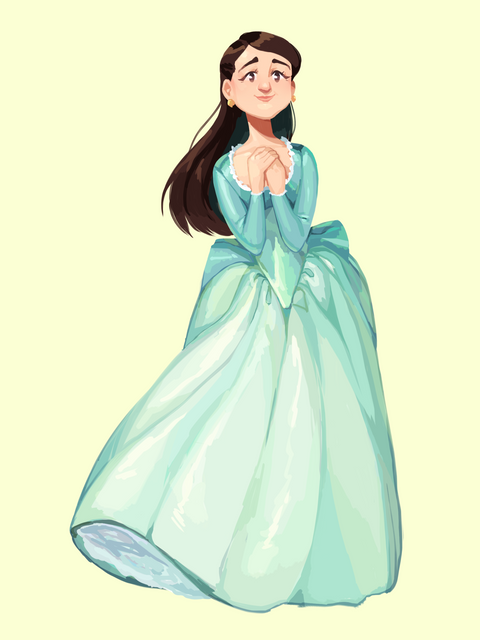 Sister of Angelica, and Wife of Alexander, she was a strong woman, and was an amazing person, helping orphaned kids, when her Son died. 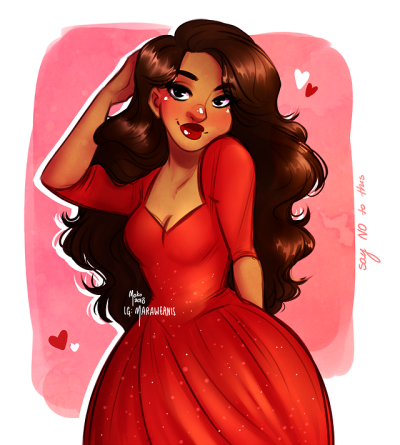 Wife of John Reynolds, and had an affair with Alexander Hamilton, (was played by the same actress as Peggy) 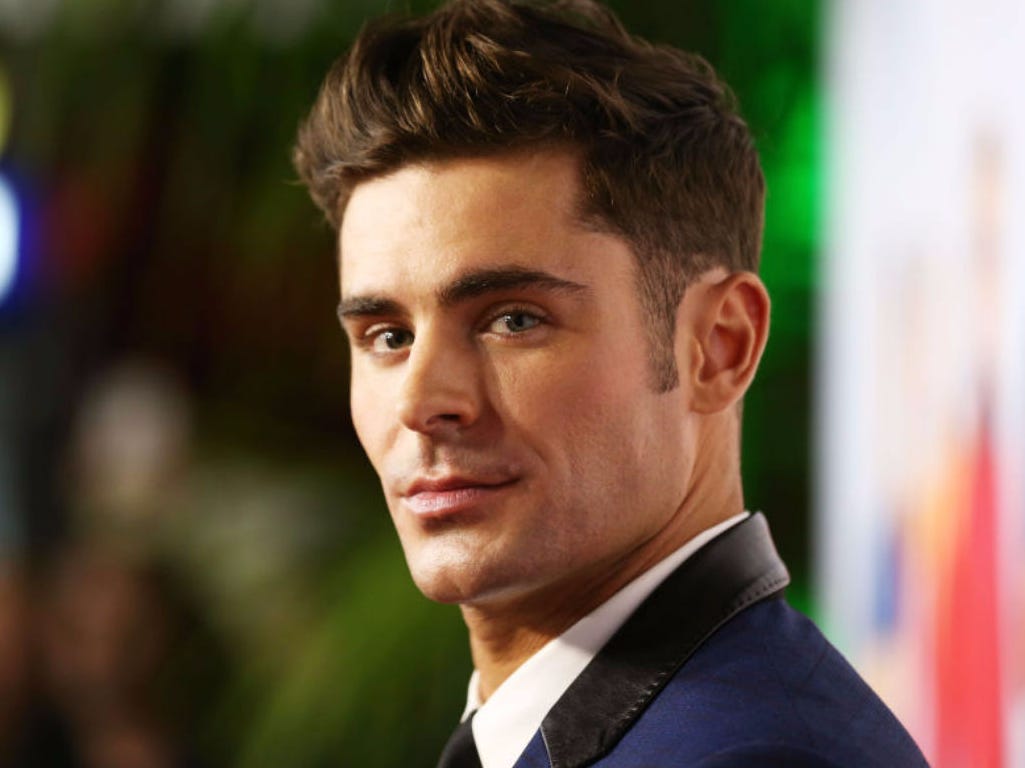 Like to do: I do Song covers, writing, reading, Dancing

<font face=courtier> <font color=Pink>
(Stuff about me in real life)
My name is Annie Hammond, I am 13 years old, I have 2 baby brothers.

“And one day she discovered that she was fierce, and strong, and full of fire, and that not even she could hold herself back because her passion burned brighter than her fears.”
– Mark Anthony
<font face=cursive> <font color=red>
“The world needs strong women. Women who will lift and build others, who will love and be loved. Women who live bravely, both tender and fierce. Women of indomitable will.”
– Amy Tenney
<font face=cursive> <font color=purple>
“Beautiful people are not always good but good people are always beautiful.”
– Imam Ali

People who can call me Annie 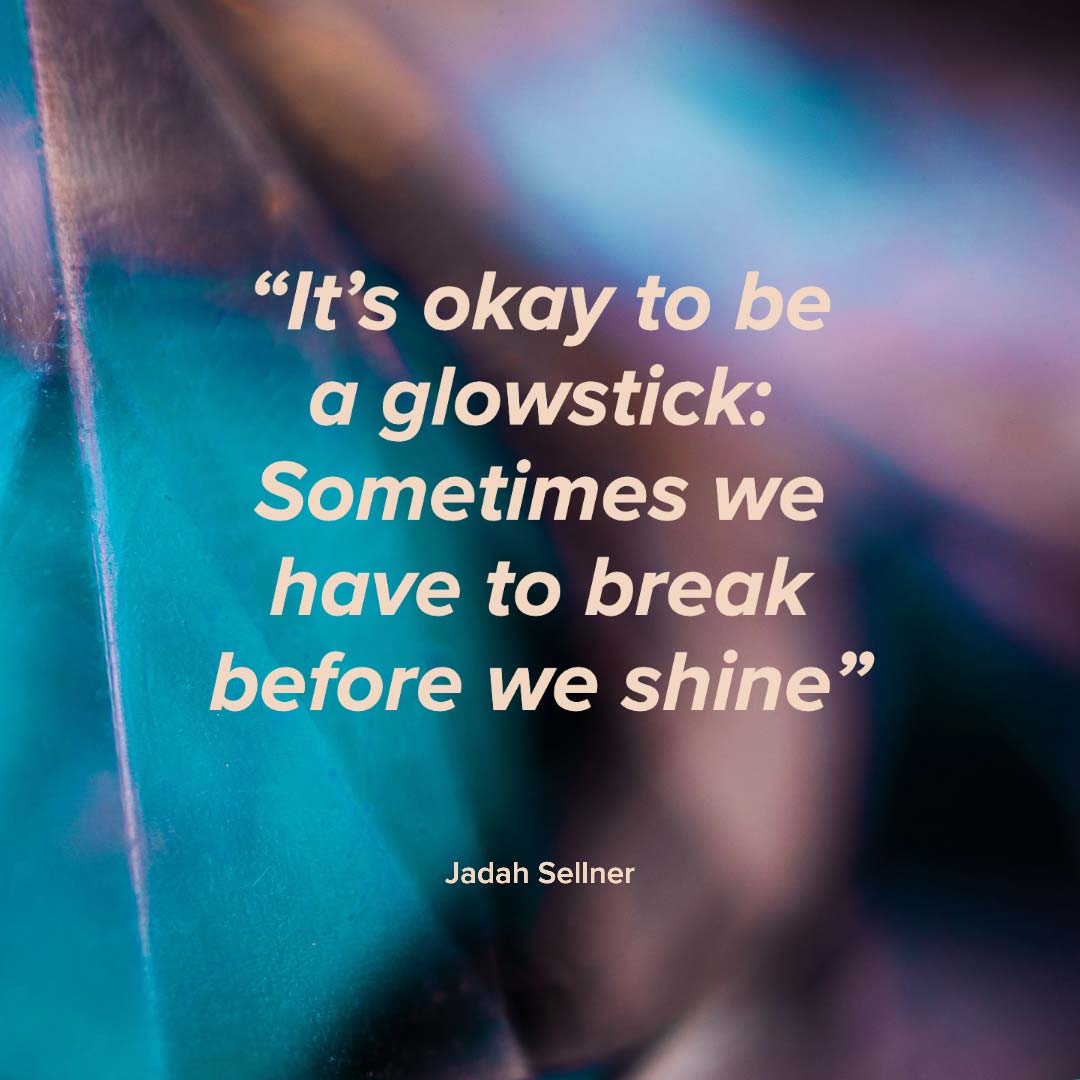 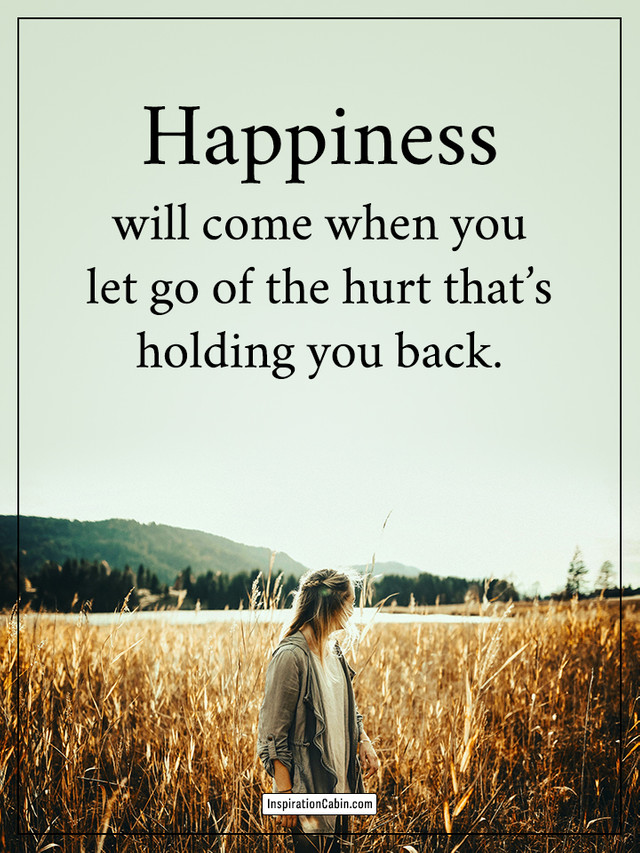 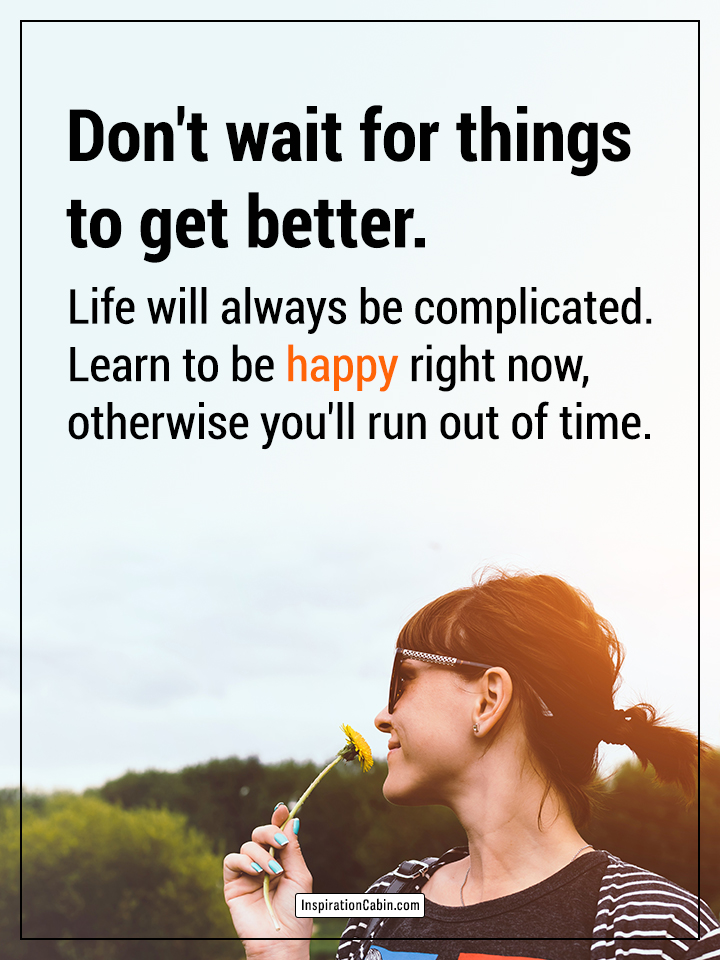