<font face=courier> <font color=black> Head of The Weekly Owl (With J.J.)
AND A FRIGGIN GHOST QUEEN!!! NO ONE CAN BEAT ME ON WHO IS A BETTER GHOST QUEEN! I RULE THE GHOST'S ♛♛♛ And a SMALL amount of depression. I’m also anti-rude-olphus

A LITTLE ABOUT ME:
Full name: Sarah Fido Aleamist Dandelion Goldstein Scamander
Nickname(s): River (Gotta ask) Forest (Gotta ask) Blueberry (List at end of backstory of who can call me it) Ribney (house elf friends <3) Sar (you know if you can call me it) Queen (ask) Warrior (Telek) Soprah (Mylieeeee) And I have 1 more but that is specifically for 1 person only.
Female
Bi
Appearance: Dark blonde hair; hazel eyes; light-ish skin; pointy elf (not house) ears.
Light-ish tan-ish skin
Age: 10-13
Personality: Basic, boring, sometimes happy, nice, caring, always there for you, only trusts certain people.

RP INF0:
My main character is Sarah, but I’ll also use Mia.


BACKSTORY: I'm Sarah and I love animals, reading, and writing! I am a year 1 Hufflepuff, and was adopted by Newt Scamander when I was *thinks* 5? I was born to an elf and a witch from Hogwarts. My father was the elf and he left me when I was 3. My mother died while giving birth to me. I love quidditch and COMC. You can usually find me: In the library, quidditch field, or chillin in my common room! I grew up in the Scamander house, (Tree house) and helped Newt with the animals a lot.

Wand: 9¾” and is made of willow with a unicorn tail core, slightly springy

Scamander house/where I grew up: 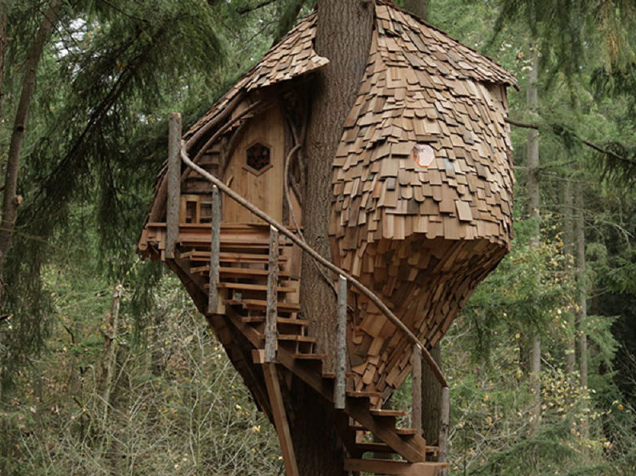 I have 1 girl niffler named Shimmer, who is an ESA (Emotional support animal) 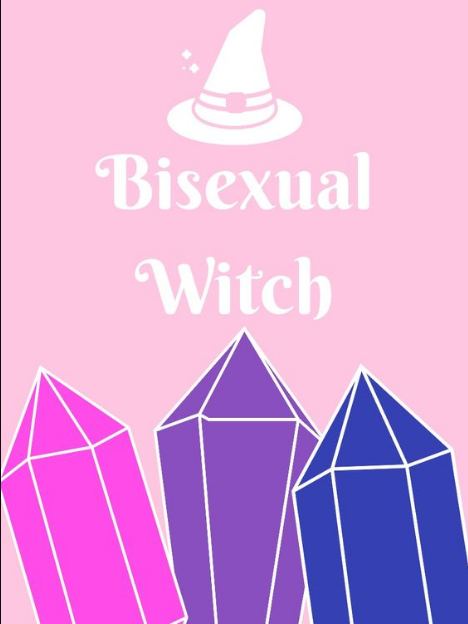 How I got the nickname Blueberry:
I was 6. I was eating blueberry's and ALMOST chocked, but I was fine. I LOVEDDDDDD blueberry's so yeah.

People who can call me Blueberry:
(Previously J.T. Malfoy,) Jin Telekhine
TheLibrarian(Libs)
♡River di Angelo♡
Avere C· <<plus two asses>>
Wis ~Feeling Okay~
Paris/Holly
Sage Maiden
Kate Bennett
Sbish
(J.J if you're reading this you aren't on here cause of the other--y'know)
Accio Profile Posts...
Hogwarts is Here © 2022
HogwartsIsHere.com was made for fans, by fans, and is not endorsed or supported directly or indirectly with Warner Bros. Entertainment, JK Rowling, Wizarding World Digital, or any of the official Harry Potter trademark/right holders.
Powered by minervaa