The physical embodiment of the doomer memes

I'm open to a number of different RP situations, not necessarily just Hogwarts. My character information is as followed, shoot me a message if you're interested in RPing with any of the following characters/scenarios:

RP rules-
-Don't God mode yourself
-Please use correct grammar and preferably third person
-Please ask if you want the RP to be mature; there are some topics I'm uncomfortable with

HOGWARTS-
Name: Ross Chamberlain
Age: 16
Wand: Holly wood, eleven inches, unicorn hair core
Patronus: Wolf
Extra curriculars: Quidditch
Favourite class: Potions
Animagus: Peregrine falcon
Pet: Eagle owl named Twilight
Height: 6'1
Hair: Brown
Eyes: Mocha
Backstory:
Coming from a family well-known within both the wizarding world and Muggle world, Ross was the first from his legacy to be sorted into Ravenclaw; the rest were Slytherins. From a young age he was always remarkably intelligent and exceeded expectations in all of his school classes. Ross has always done well at Hogwarts. In only his third year, he managed to turn himself into an Animagus, which he enjoys doing to catch people off guard as a joke. He plays for Ravenclaw's Quidditch team as a Seeker which he enjoys thoroughly, but that doesn't stop him from succeeding in other aspects. In Potions, he remains top of his class, and hopes to go into the field when older. Ross can be found in the Three Broomsticks, enjoying a butterbeer most weekends- his nose most commonly in a book.

STAR WARS-
Name: Ross Chamberlain
Home planet: Coruscant
Occupation: TIE fighter pilot, turned Rebel X-wing pilot
Backstory:
Born to spice runners, Ross knew nothing but poverty, living thousands of levels deep on the planet of Coruscant. After the formation of the Galactic Empire, Ross was forced to join the local Imperial Naval Academy, or be thrown back into a world of crime and poverty. While not agreeing with the actions of the Empire, Ross blindly accepted their authority, out of fear of expulsion or execution. Deep down he knew he was doing wrong, but covered it up with a front of patriotism and undying support of the Empire and its actions.
After realising the reality of the Empire's actions, Ross abandoned his post during the Battle of Yavin, and temporarily became a bounty hunter before joining the ranks of the Rebels as an X-wing pilot. 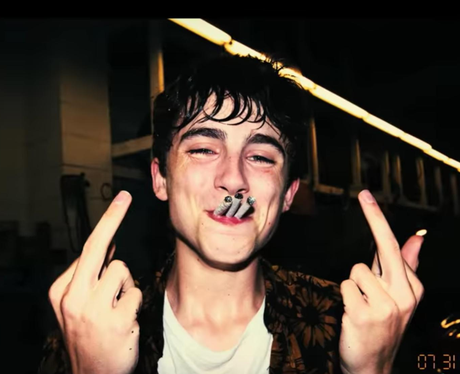 CAMP HALF-BLOOD-
Name: Ross Chamberlain
Godly parent: Athena
Role: Head counsellor of Athena Cabin, expert war games strategist
Weapon: Crossbow that fires Celestial Bronze-tipped arrows, secondary dagger made of Stygian Iron and Celestial Bronze
Backstory:
Ross had always known he was different. From the moment he was born, unexplainable things always seemed to happen to him, that ultimately got him into trouble repeatedly. If it weren't for his impeccable grades, chances are he would have been expelled from every school he'd ever attended. After accidentally setting the library of his private British boarding school on fire after swearing he saw a monster between the shelves, his Air Force officer father dropped him on the steps of Camp Half-Blood and left without a goodbye.
Ross quickly settled in with his fellow campers and half siblings, thoroughly enjoying the majority of them at chess games. Ross now enjoys practising his crossbow shooting skills, taunting members of the Ares cabin or helping chosen campers prepare for quests.

MILITARY-
Modern:
Name: Ross Chamberlain
Rank: Lance Corporal
Troop: 45 Commando
Role: Assault engineer
Backstory:
From a young age, Ross always wanted to join the military, just as his father, uncle and grandfather had. A member of his local army cadet detachment from the age of 12, Ross particularly enjoyed fieldcraft and shooting, and as soon as he finished secondary education he enlisted in the Royal Marines. Graduating top of his class, he went on to train as an assault engineer, and now commands a small group of men. Ross enjoys his job, and would not give it up for the world.
As well as his Commando role, Ross is also an avid rugby player, and lives alone with his dog, Scout. 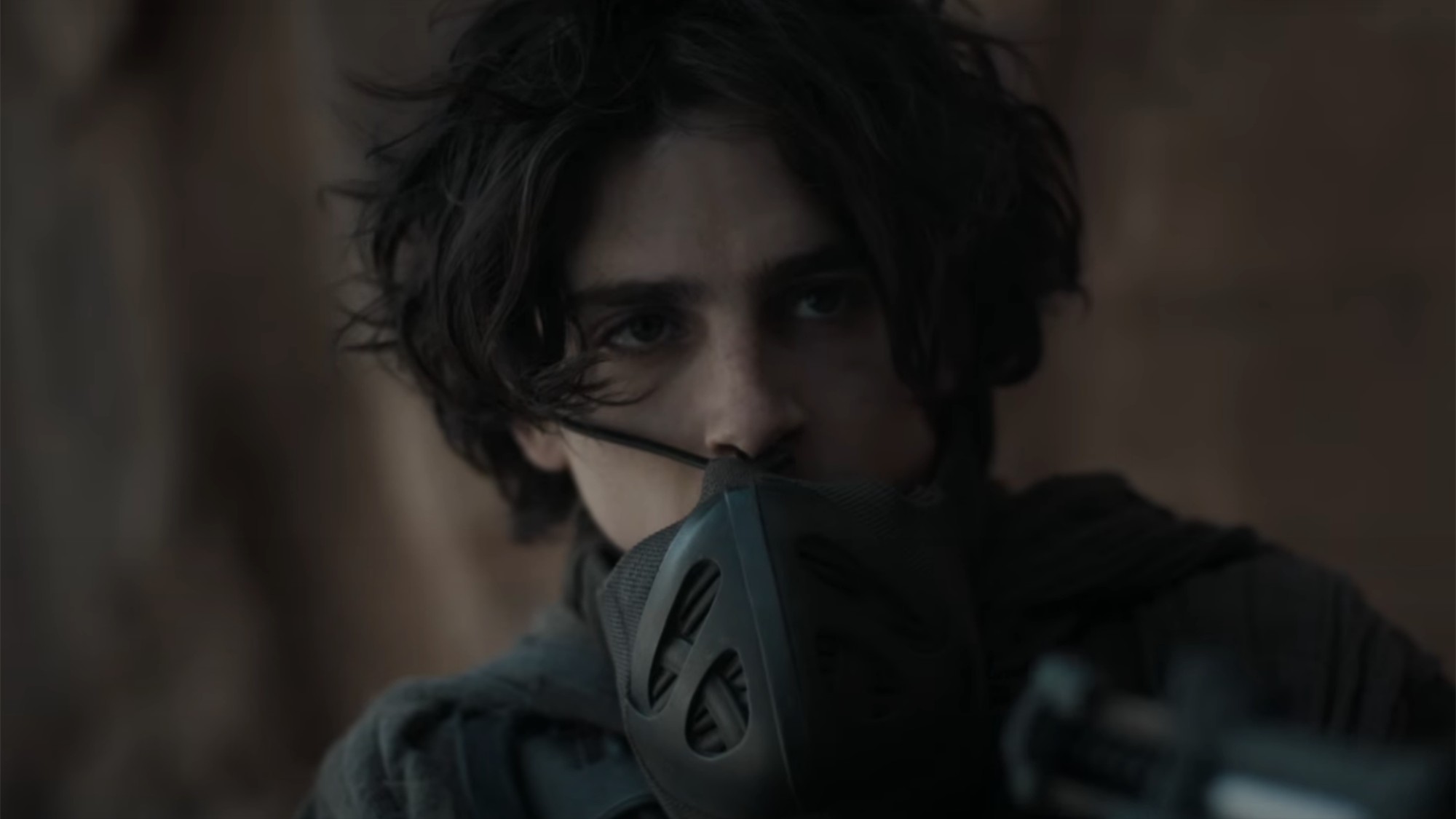 MARVEL-
Name: Ross Chamberlain
Alias: Jargon
City: New York
Powers: Super strength, super hearing, super speed
Backstory:
Ross was recruited into the ranks of SHIELD from an extremely young age, after volunteering for their Youth programme. For the next years of his life, he became highly trained in all areas of espionage, including hand-to-hand combat and bomb disposal. He was even gearing up to rise up to the prestigious STRIKE team. However, after discovering it had been infiltrated by HYDRA, he quickly abandoned his post and worked as a mercenary from then onwards. Ross operated under many bosses, notably Kingpin, Osborn and Stark, before returning to regular work as a guard for Alchemax.
One night, after Eddie Brock had dropped off a sample of the Venom symbiote for his superiors to analyse, Ross was doing a sweep of the building when he knocked over the vial holding the alien parasite. It bonded with him quickly, replicating within his body, turning Ross from a standard rate security guard to a beast of nature. Under the guise of the blue and black symbiote, he named himself Jargon, referencing those above him who tried ever so hardly to confuse them with their pretenciously technical jargon vocabulary. The symbiote sample absorbed was too small to complete a full body transformation, however it worked its way into his bloodstream, and is characterised by the major veins on his body appearing black rather than blue.
Nowadays, Ross (or Jargon) prowl the streets, neither aligned with good or evil, doing what they think is right and what they think the world needs. He has fought alongside Daredevil, The Punisher, Iron Man, Dr Strange, the Fantastic Four, and Spider-Man.