General Information
So, here’s some general information about me. I’m a girl from California (she/her pronouns), so forgive me if I reply to things at an ungodly hour because of our different timezones. Yes, I’ve been to Hollywood and Beverly Hills, no, I’m not rich. At all. I do use a pen name here and for the slower people who haven’t noticed, it’s Emery Louis Harris. You can call me Emery, call me Louis, call me Harris, I honestly like every part of my pen name. (And, as you can probably see, I am overly proud of it… moving on…) Part of the reason why I have chosen this name is because it is eerily similar to my real name, it represents a part of me, and it is gender neutral. Only use this name for all my characters in all my RPs, so if I happen to use something else, photograph it. That’s a pretty rare occurrence. Because this name is gender neutral, I will sometimes play a boy or a girl in my RPs. So, that’s some general information on me, but now that I realize it, mostly my name. If you were able to stomach my senseless rambling, owl me and I will give you a shoutout!

SOME RP RULES:
-NO GODMODDING
-Decent grammar, please.
-Decent spelling, please.
-No unbelievable feats! (Owl me if you're unsure whether or not it counts as unbelievable.)
-Cursing is okay... (But don't make it excessive.)
-Unless your character has already met Emery, don't act as if they know Emery.
-Keep it Third-Person!
-No asterisks. Period.
-Don't worry about replying quickly. I understand that everyone has a life outside of RPing, and I would rather have a well-written reply, rather than a hasty reply.
-Feel free to call me out if I am godmodding, have horrid grammar, or am cursing too much. Mistakes are my forte, but I have trouble recognizing it!
-Owl me if you have any questions!

I'm just made this sweet and simple so that I wouldn't scare off anyone. I'm quite lenient with my rules and I will owl you instead of calling you out on the RP. I'm an incredibly accident prone person, so it wouldn't be fair if I got angry with you for making mistakes. HOWEVER, if the mistakes become unbelievable, I may just drop the RP (but this is only in extreme cases where it is quite evident that the other RPer isn't trying).

RP CHARACTER PROFILE: (tweaks will be made depending on the RP)
Name: Emery Louis Harris
Nicknames: Em; Louis; Harris; Lou
Age: Depends on the RP, but generally 15 years
Gender: Depends on the RP, but is generally female
Relationships: HaHAA SiNgLe aS A pRiNgLe bUt tOo AwKaRd ToO MiNgLe
Height: 5ft 2"
Eye Color: Black/Brown
Hair Color: Black
Hair Style: Black lob with messy waves; it ends mid neck and is layered; usually tied back into a small ponytail or bun at the nape of the neck with a brightly colored hair tie
Face: Close set, almond shaped eyes; heart shaped face with full lips; some freckles that are mostly on the cheeks with some on the nose
Ethnicity: Half Chinese - Half Vietnamese
Build: Rather short and has small hands; has a mesomorph type body and is tan with a few freckles on the shoulders and back
Blood Status: Muggleborn
Patronus/Animagus Form: Great Blue Heron
Pets: A toad named Stules (Get it? Toad, Stules? Toadstools? Haha... no? 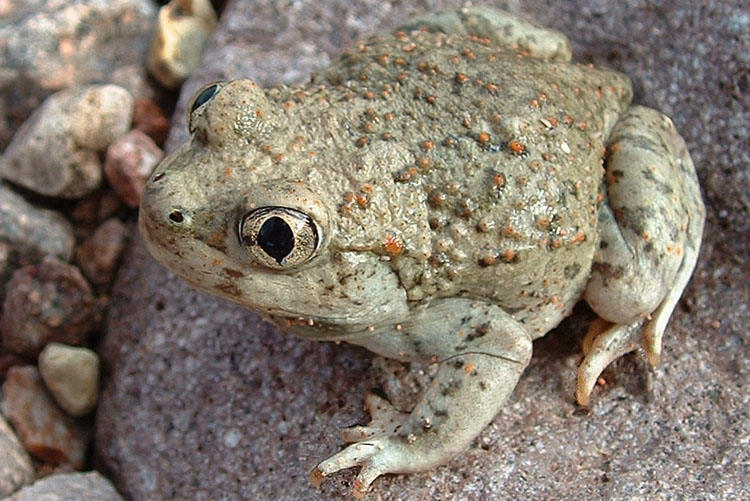 Wand: Larch wood, Phoenix Feather Core, 12 ¾", Rigid Flexibility
Hogwarts House: Slytherin
Ilvermorny House: Pukwudgie
Boggart: Each of Emery’s friends and family come out one at a time, each holding mirrors and stating why they hate Emery, insults, and that they are leaving Emery alone for good. Emery can only watch as they throw the mirrors to the floor; as the mirrors shatter, everyone else shatters and dies along with it. Then, the shards of glass all rejoin to create one large mirror that sits in front of Emery.