"You're either perfect or you're not me." Currently enamored with a Ravenclaw princess.

Rping Rules (Stolen from Enoch)
▹My rps are always Open unless I state otherwise
▹At least a paragraph (4 lines/sentences.) Aka Long responses
▹Well written + detailed responses as well
▹Take the rp somewhere, create conflict or make something happen!
▹Do not act like you know Kami unless you've rped with him before. (I cannot stress this enough.)
▹You should be at least my level of writing or above (maybe a little bit below but I can't handle poorly written responses so...)
▹Do not God-Mod your character, make it realistic. No crazy feats of power or strength. If you're gonna use a spell, please explain what it does, even if it's a simple and well-known spell. I hate when people just rattle off incantations.
▹Honestly, I prefer when people rp in third person, but if you decide to write in first person and actually follow the rest of these rules, then I'm fine with it.
▹Make sure whatever happens is logical (in the world of the rp, of course). This means make it relevant to current day Hogwarts unless I specify something different. Other fandoms will generally be ignored unless you can coherently make it relate.
▹I request that you don't use asterisks. Like, at all. Just don't.
▹I won't reply unless your response follows all of these.

Well, I'm a Slytherin, through and through. Cunning, ambitious, driven...I knew where I'd go even before I put the Sorting Hat on, and as usual, I was right. My friends thought I would be sorted into another House, me being a half-blood and all, but there was never any doubt for me. I suppose that there was a possibility of me being placed into Ravenclaw, seeing as my house at Ilvermorny was Horned Serpent, but I always knew that my ambition would shine through. Speaking of ambition, I want to be an Auror and travel the world, capturing Dark wizards and Dark Artefacts alike. I want to be the most legendary Slytherin since Merlin.

I came to Hogwarts from America after the infamous Battle of Hogwarts where Voldemort was killed off once and for all. Actually, that battle is what made me want to attend Hogwarts rather than continuing at Ilvermorny. I mean, come on. Who doesn't want to go to the best wizarding school in the world, especially one with so much excitement going on? Once I got here, though, I quickly realized that things have changed at Hogwarts over the years. It's calmed down a LOT. Long story short, I don't think I'll be seeing any Potter-esque levels of adventure here. Still, I wouldn't count me out just yet. I've always got a trick up my sleeve.

Even though my father was an alcoholic Muggle with a stern disposition (may he rest in peace), my mom's side of the family is basically wizarding royalty in my eyes. Her lineage traces back to the Prewett family, with ties to the Weasley and Black families. Despite the fact that many of the other families within the Sacred Twenty-Eight might consider most Prewetts to be blood traitors, I actually look up to my distant relatives who stood up to and fought against Voldemort and the Death Eaters. 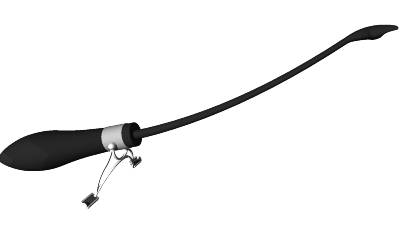 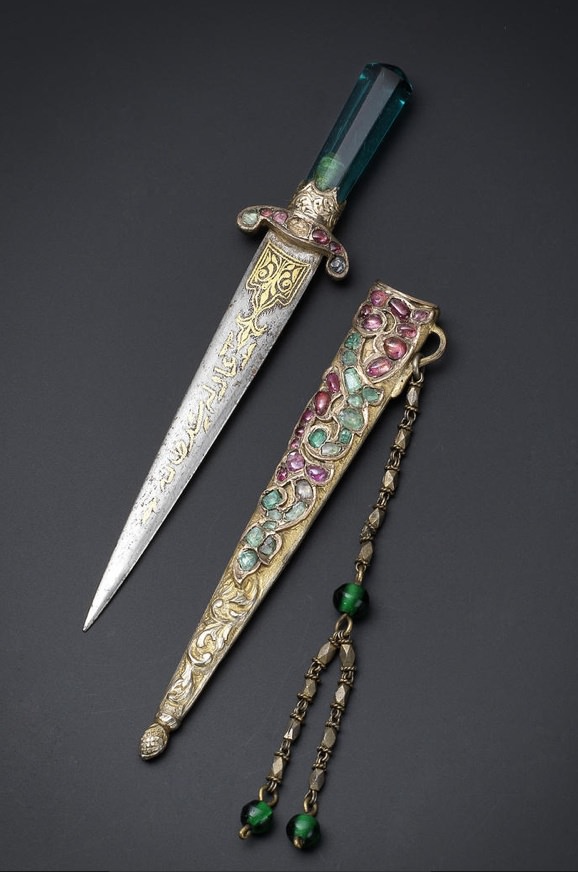