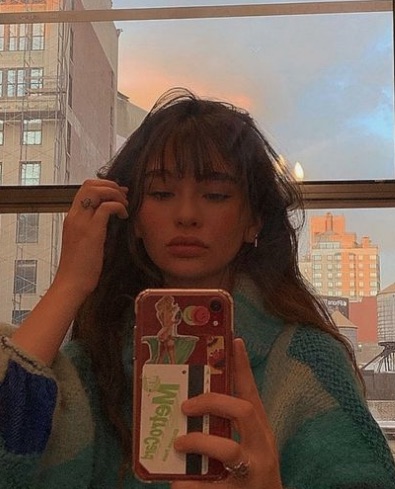 ─────── ⋆⋅ ✧ ⋅⋆ ──────
* ROLEPLAY *
{ just send me an owl if you want to roleplay }
- i only have one character at the moment BUT i do romance, friends, siblings etc! 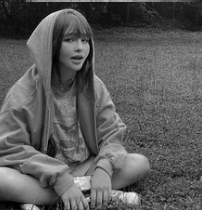 I am a Slytherin pureblood, my parents are death eaters and of course wanted me to also become a death eater and join Voldemort's army as he has risen to power. I've always wanted to be an auror and have consistently refused to become a death eater leading me to escape to Hogwarts. I've received plenty of letters from them, including death threats. For the holidays, Hogwarts now allow students to remain at the school: giving me a place to stay. I have an older brother who finished his last year at Hogwarts just last year, of course he is a death eater but became one very early in 4th year, all of my family are death eaters.

I am best friends with Fred and George Weasley, we constantly pull pranks around the school and sneak out at night. Im civil with the golden trio but i despise lavender and Parvati in Gryffindor, the rest i'm not too fond on. I've never really been too close with anyone from Ravenclaw, only Luna, we understand each other strangely. I get along ok with most of Hufflepuff and all of Slytherin.

I enjoy sketching and my favourite subjects are DADA and astronomy. I'm interested in joining the quidditch team in my later years at Hogwarts, however, due to the conflict between my parents and I, i have to provide for myself: i only have a cleansweep broom but still one of the most precise flyers in my year. Also, I love type writers and candles (there have been many occasions where i have been seconds away from setting the common room on fire because of them but i'll skip that section ...)
I'm an author in my spare time and love reading by the fire in the library very late at night if i'm not busy with Fred and George jinxing and be-witching the classrooms for the following morning as they refuse to come to the library unless it's to cause trouble. 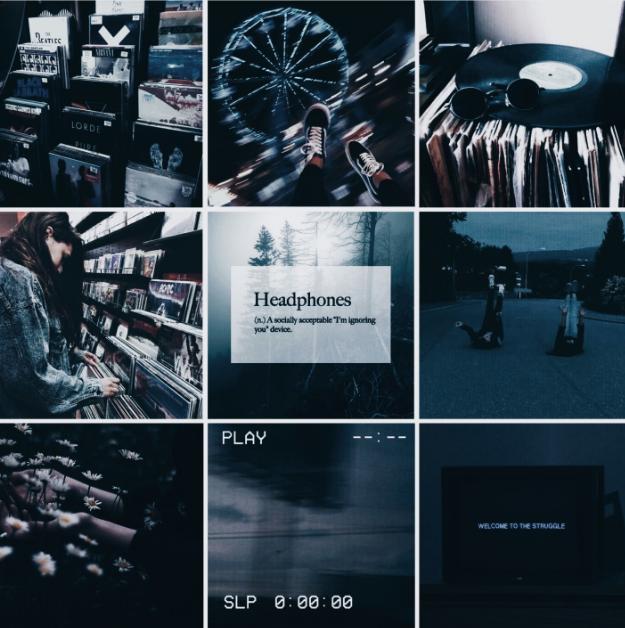 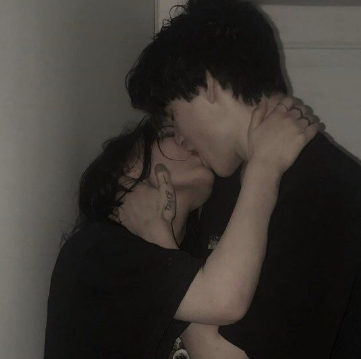