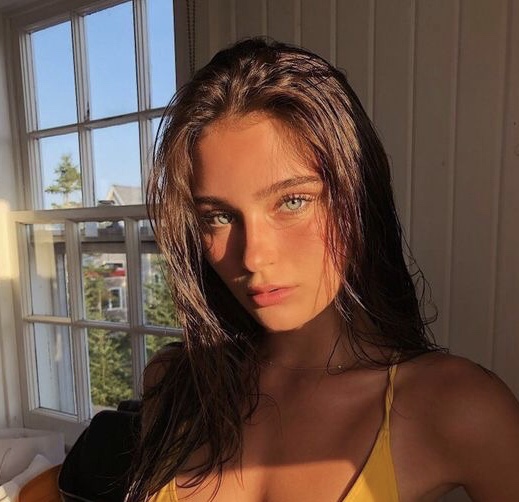 ❉ Sexuality: Bisexual but with a slight preference for boys.

❉ Background/Personality: Lyra grew up in a small town in the west of England with her family. She comes from a long line of witches and wizards who have almost all attended Hogwarts. Most of her family consists of graduates from Slytherin, but surprisingly there has been the odd Ravenclaws here and there. But she isn’t one of them. She’s a proud and feisty Slytherin who can sometimes be too rude for her own good, although I promise once you get to know her you’ll see she does have a kind side. She’s pretty reckless and will go on all sorts of adventures and won’t hesitate to do something crazy. 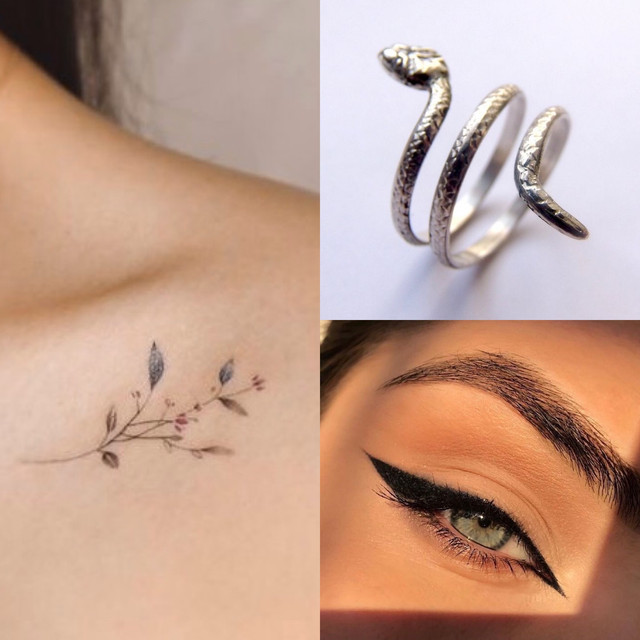 Lyra is around 5’4 and has light green eyes and dark hair. She also has a tattoo on her collar bone like in the photo above and the snake ring in the photo is something Lyra treasures and wears all the time.
</details>
<details>
<summary>(Pets)</summary> 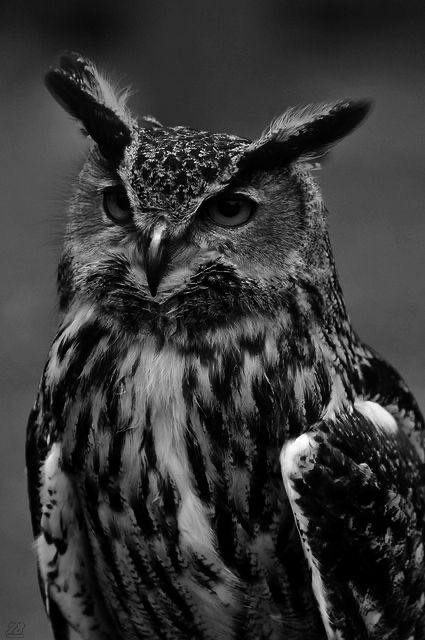 This is her pet owl who is named screech due to the odd squawks he used to make when Lyra first got him as a baby.
</details> 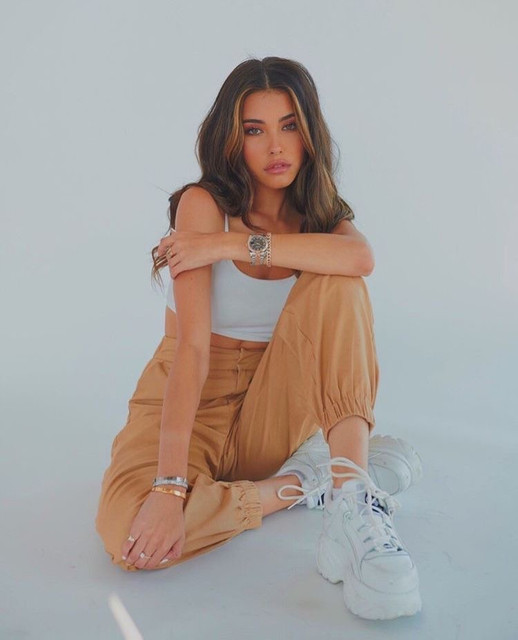 ᯽Age: 17 (but can change according to the rp)

᯽Background/Personality: Anastasia grew up in a city in Italy with her parents and older brother. A year before she went to hogwarts her family had moved to England. Her father is a wizard but her mother is not. Her father was originally from England so she had known how to speak a little bit of English from what he had taught her and then became pretty good once they moved. She’s a relatively kind person but won’t hesitate to mouth off on you if you test her boundaries. She’s the Gryffindor head girl and loves using her power to scare off younger years just for pure entertainment. She is a Metamorphmagus but actually doesn’t change her appearance very often. 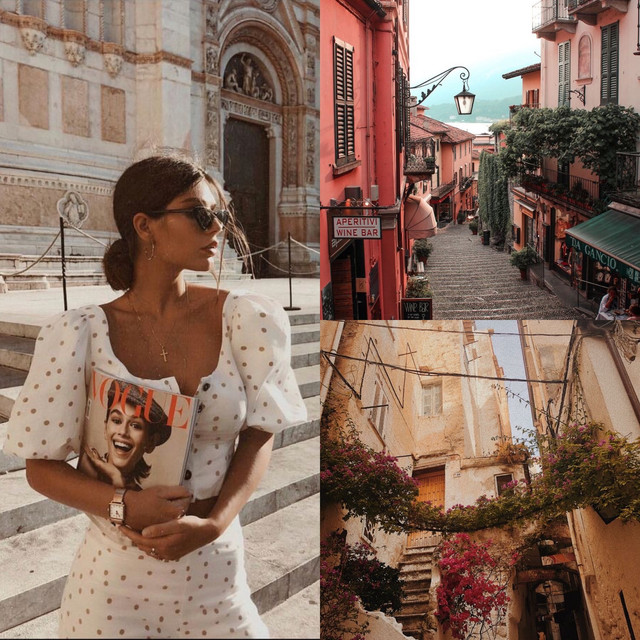 Anastasia is around 5’5 and has longish brown hair and hazel eyes. Her mother was a clothing designer in the city she grew up in so Anastasia some times helps her here and there.
</details>
<details>
<summary>(Pets)</summary> 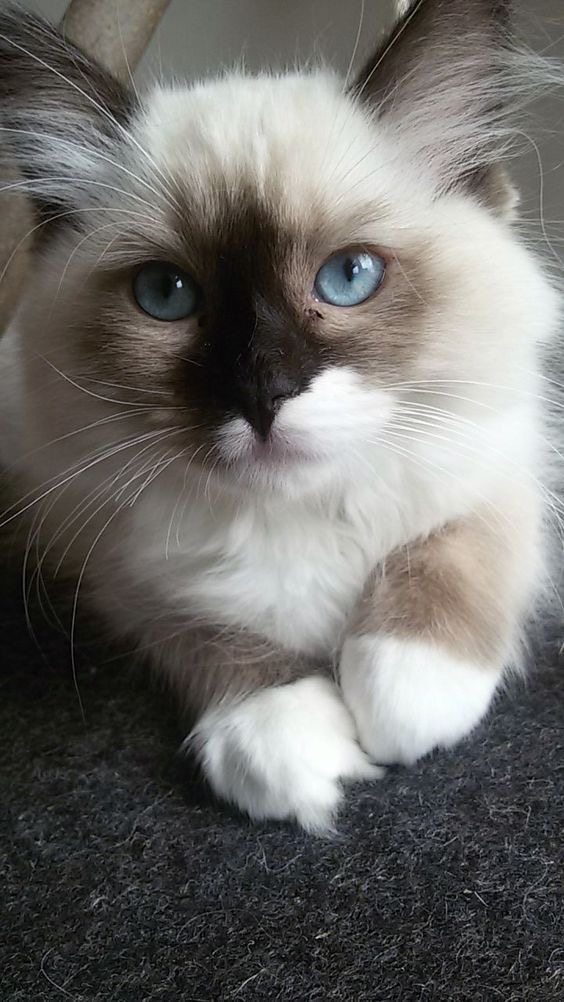 This is her cat who is named Apollo. Anastasia rescued him when he was a tiny kitten and was roaming the streets of England by his self.
</details> 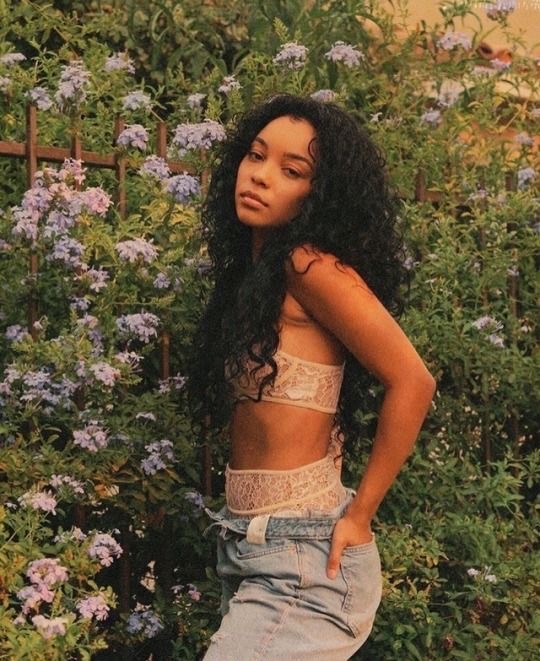 ☆ Background/Personality: Although she may not completely look it, but Brook is a Part Dhampir and Wizard. She is not fully a Dhampir though which allows her to attend Hogwarts. Her father was a full Dhampir, meaning her grandmother was a Human and her grandfather was a vampire. However her mother is a half blood wizard which made her have magical abilities. Her family originates from parts of Africa but she was born in Wales and has lived there her entire life. Brook can be a little standoff-ish and is hesitant to tell people about what she actually is because she is worried that they’ll become scared of her and treat her different, but she keeps this to herself not wanting people to know that she really does care about what they think. 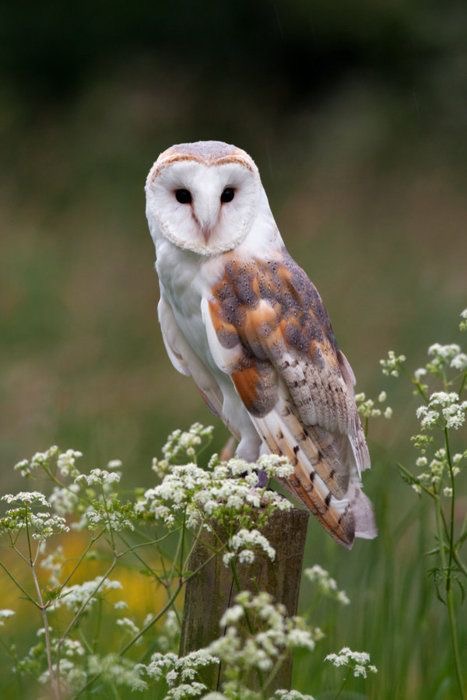 This is her Pet owl who is named Azure.
</details> 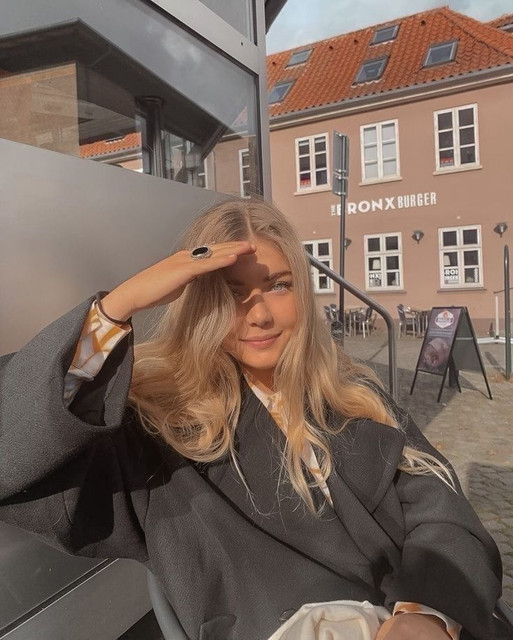 Face claim: {not sure}

♤ Background/History: Adeline was born in Russia and lived there with her mother and father until she was 7. Unfortunately her father got into a car accident and was killed which obviously devastated her mother and her. They started falling apart and weren’t doing well at all so they decided to move to Northern Ireland to live with her Aunt and has now lived there ever since. She was quite confused when she received her hogwarts letter and her Aunt and Mother thought it was a scam at first. She reads an awful lot of books since it helps her escape the physical world and take her to lands she could only dream of. She is a little shy but once you get to know her she is quiet charming.

༼ if you are rping with her and you see me put a dash in front of the sentence she is talking in Russian example: ~sentence~༽ 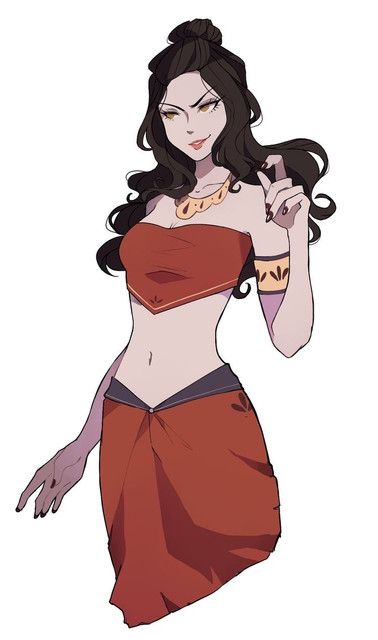