"Cause when the villains fall, the kingdom never weeps" ---Dear Evan Hansen

~House: None but claims Ravenclaw yet
Slytherin at heart

~Personality: Ruthless and intelligent, revenge seeker but broken and romantic at heart


If we're being honest, quite beautiful

Has majestic white angel wings from a curse that could not be be reversed. She hides them, almost never shows them, even when alone.

Plenty of scars hidden on her body from the war 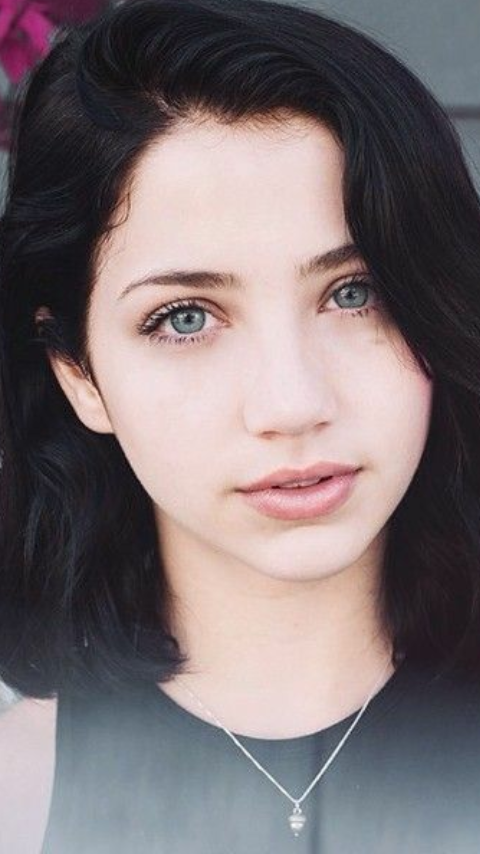 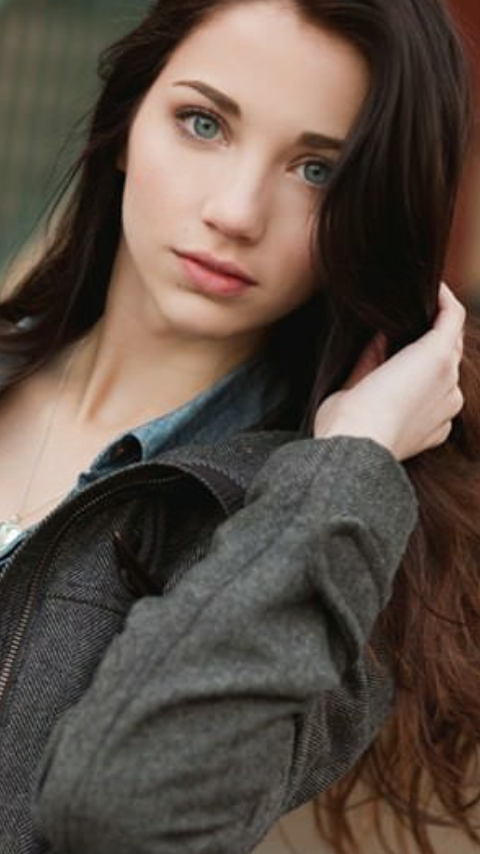 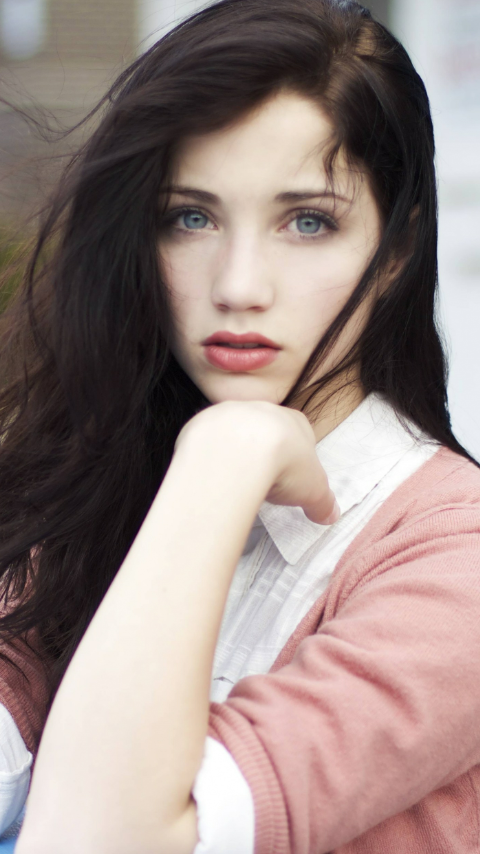 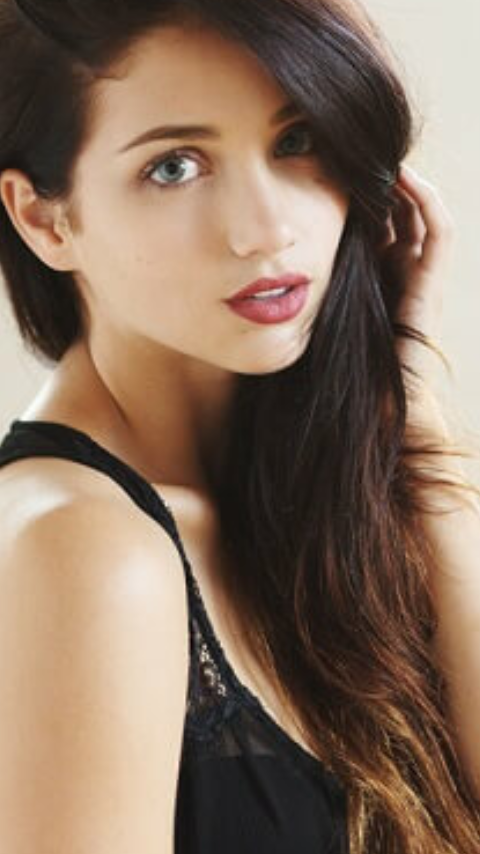 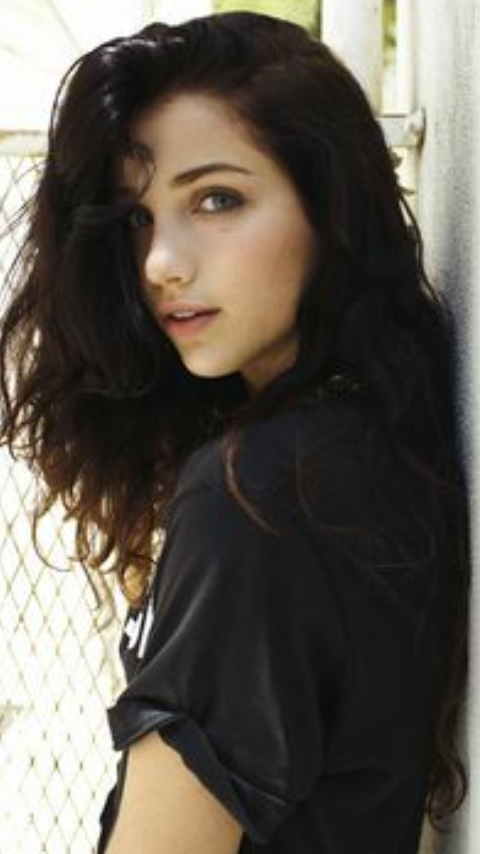 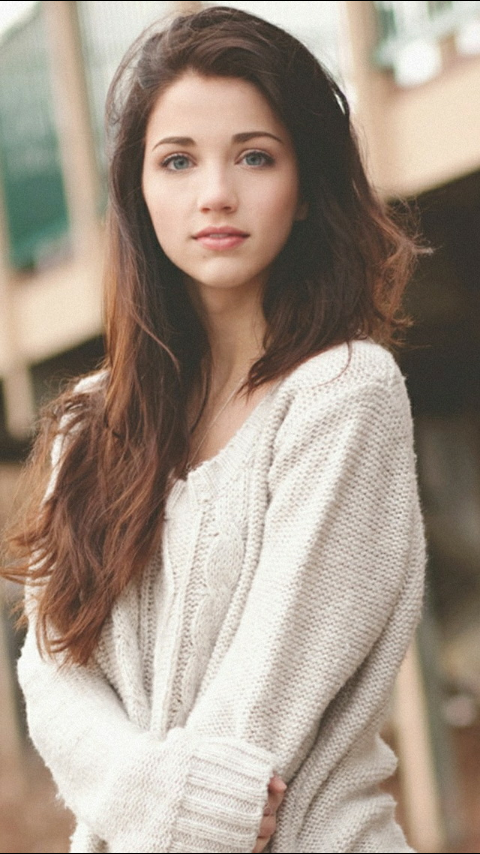 Quick Backstory:
Andra's parents were David Promise, a pureblood British, and Marisol Rosario-Promise who had lived in South America then got a letter and moved to London, where she met David. After graduation, they moved back to South America and had Lucas Promise, Andra's older brother. Andra was born in South America, but then moved with her parents and older brother to America, New York. Her family engaged in a big war and were brutally murdered. Andra was 5 years old at the time. She ended up homeless in the streets of New York, and loved to sneak into the Broadway musicals to watch them. She then was forced to leave America she decided to run away and then boarded a cruise ship to London. She never got a letter because she was thought to be dead. She lived in a tower in Hogwarts until she was about 15 years old, then got disovered by headmaster Dumbledore

Jadi (MY other profile)

Parents died in a war