hello! my name is elena and i am a pureblood oc. feel free to owl me anytime

Personality: Often very quiet and keeps to herself often. The only time she can speak a lot is if it is something she is passionate about. She often boarders on being pessimistic and optimistic

Backstory: Daughter of Auriga Black (my OC - youngest sibling to Sirius and Regulus) and Hydra Faulkner. Elena grew up in a small cottage at the edge of a forest in the Leicestershire countyside. After being kicked out by her mother, Auriga Black vowed that she would never use magic again to try and distance herself from her family as much as she could. So her and her wife, Hydra, raised Elena as if they were ordinary muggles - causing Elena to be unaware of her magical heritage. It wasn't until she had recieved her Hogwarts letter that her parents had told her everything.

Eventually, when Elena finally went to Hogwarts, she quickly became acustomed to the magical life as if she had known it all her life. However, she was never the best at making friends so she spent most of her free time either in the library or the Slytherin Common room reading.

Elena also spends alot of her free time researching defensive spells as it is her ambition in the future to become an Auror.

Handwriting: This is what my handwriting looks like. ~ Elena Black 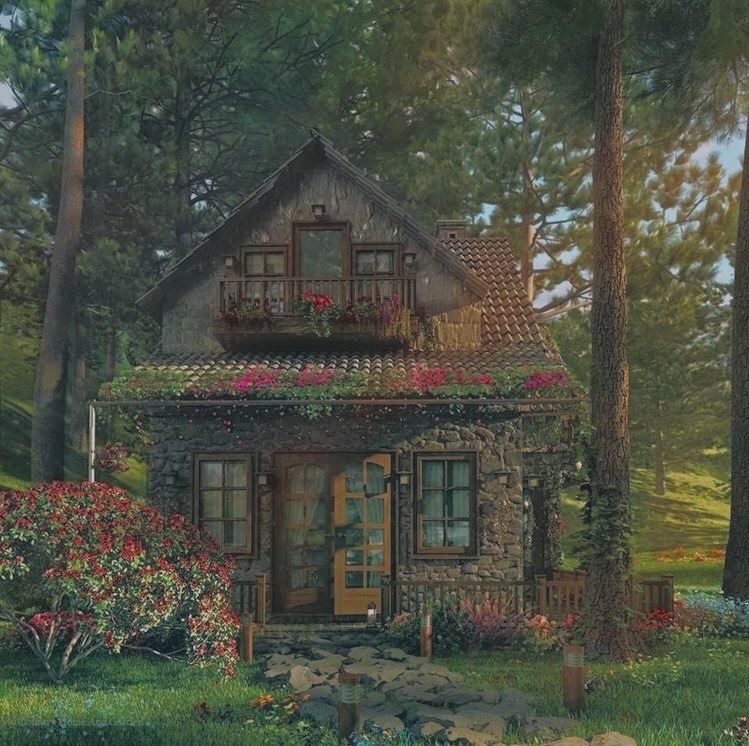 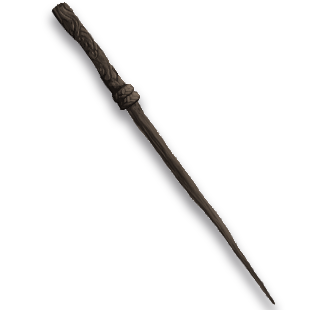 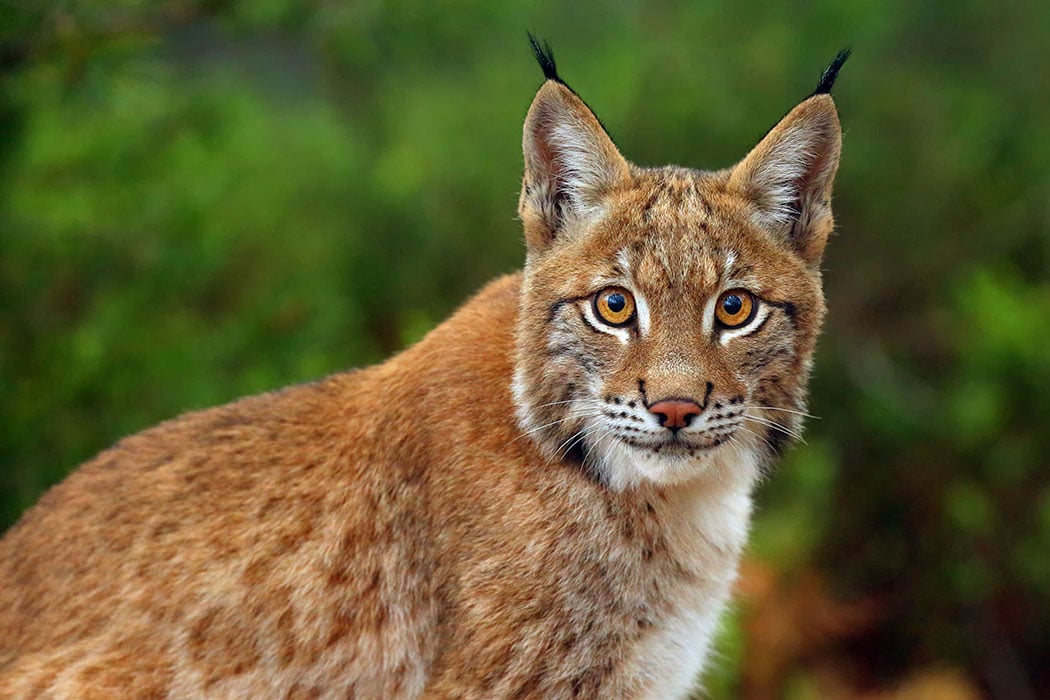 Favourite Magical Beast: Either a Niffler or a Chimaera

Favourite Subjects: DADA, Flying, History of Magic (as of current)

Ariel Maybres
Ariel is one of Elena's closest friends. They first met on the Hogwarts Express on the way to their first year. They have been close friends ever since - despite being in 'rival' houses.