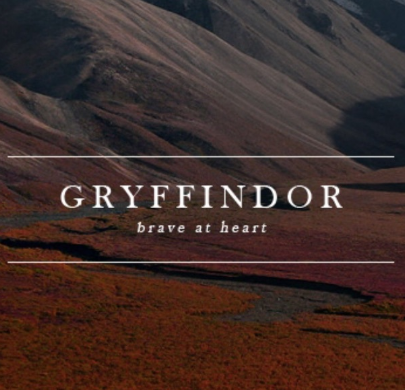 Eleanor Winters was born in early September to Evelynn and Mason Winters, a pure-blood family in the Scottish Highlands. Each day of her childhood was full of wonder, whether it was a toy broomstick or a chocolate frog. Her parents worked hard to ensure she had a wonderful time, fostering her love for learning and encouraging her to explore her talents. Her mother, a Healer at St. Mungo’s Hospital for Magical Maladies and Injuries, inspired her to soak up as much knowledge as she possibly could, and her father, a journalist for the Daily Prophet, often would take Eleanor along on exciting trips for the stories he wrote on. However, they also expected excellence. When Eleanor received her Hogwarts acceptance letter at age eleven, despite the fact that her parents had told her all about their times at Hogwarts as children (as well as their excellent grades), she was thrilled.
Upon arriving at Hogwarts, Eleanor was promptly Sorted into Gryffindor House, though she was considered for Ravenclaw due to her thirst for knowledge. She did very well in most of her coursework, especially enjoying History of Magic and Transfiguration, and did not particularly appreciate Astronomy and Herbology (which, unfortunately, were two of her parents’ favorite subjects). However, Eleanor studied hard in all of her subjects, and discovered her strengths. She knew History of Magic was the subject she was absolutely interested in, due to her fascination with the things of the past, and intended to pursue it all the way through Hogwarts and beyond. Currently, she is finishing her studies in her first year and is excited to graduate to second year, when she can pick up new captivating subjects, skills and talents. 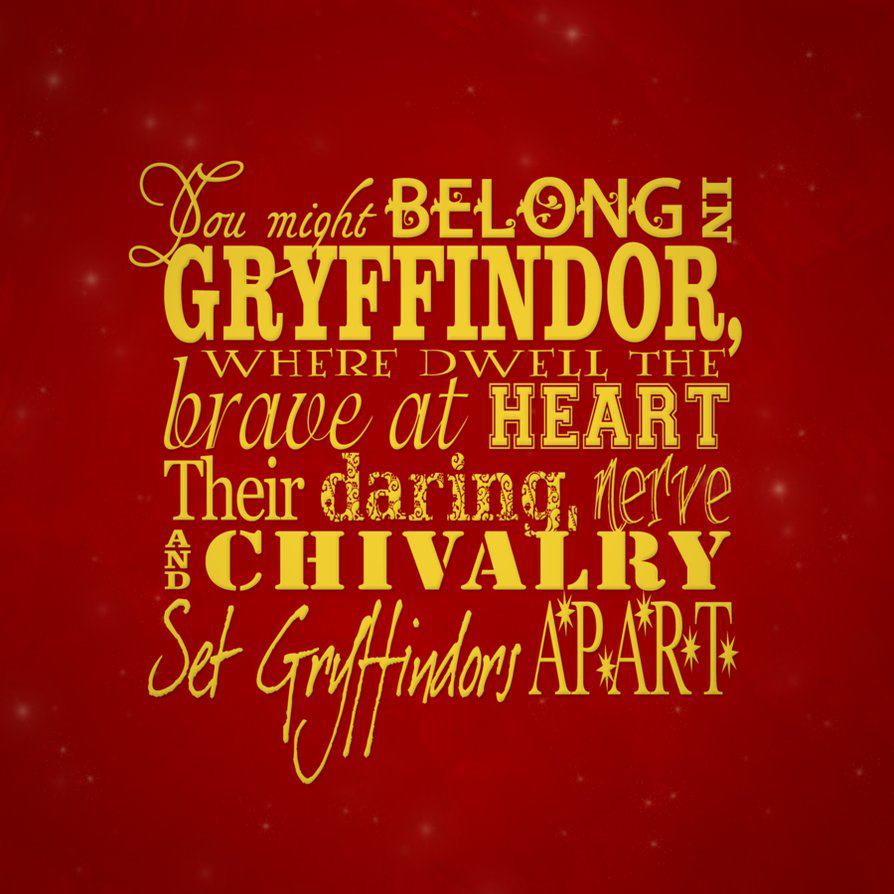