Soo Harry do you believe in Nargals?

Hello, I'm ᴄᴀʟʟᴜᴍ ᴇᴠᴇʀᴇᴛᴛ ʟᴏᴠᴇɢᴏᴏᴅ, Luna's baby brother *hides under long sleeves that go over my hands with a small blush* it's pleasure to meet you

[I am a double wielder as I can’t control my magic yet!]

Wand #1: 15 inches/38 cm and has an elegant look to it. The particular strand of Strongbark Wood

Wand #2: 12 inches/30 cm and has intricate carvings all over. The particular strand of Mangrove Wood

Mirror of Erised: Learning new things as I become a healer

Boggart: Voldemort/Dementors as well as losing my sissy!

Things I will Not RP!!

Adoption Rp, Neiko x Human, Demon x Angel, [Parts for Rp, Yandere or the enemy As I hate being the mean one even though I know it’s for Rp I still don’t like it!]

✿ No, Spamming [Only do it if I haven’t responded with 2-3 days as I do have a life outside of HiH!]

✿ Do let me know if any words I use upset you [as I do for mature scenes do use 18+/NSFW type of Rp!]

✿ Please don’t get angry with me, as I respond by accidentally taking control of your character as it helps my writing process [Also I hate it when people yell at me or get angry so please do let me know instead of going straight forward!]

✿ Don’t be mean, too my people who post on my wall as I don’t like anything mean!

✿ No Homophobia,Racial Slurs, or childish behavior as I don’t like it at all!

✿ I don’t have any Trigger’s! 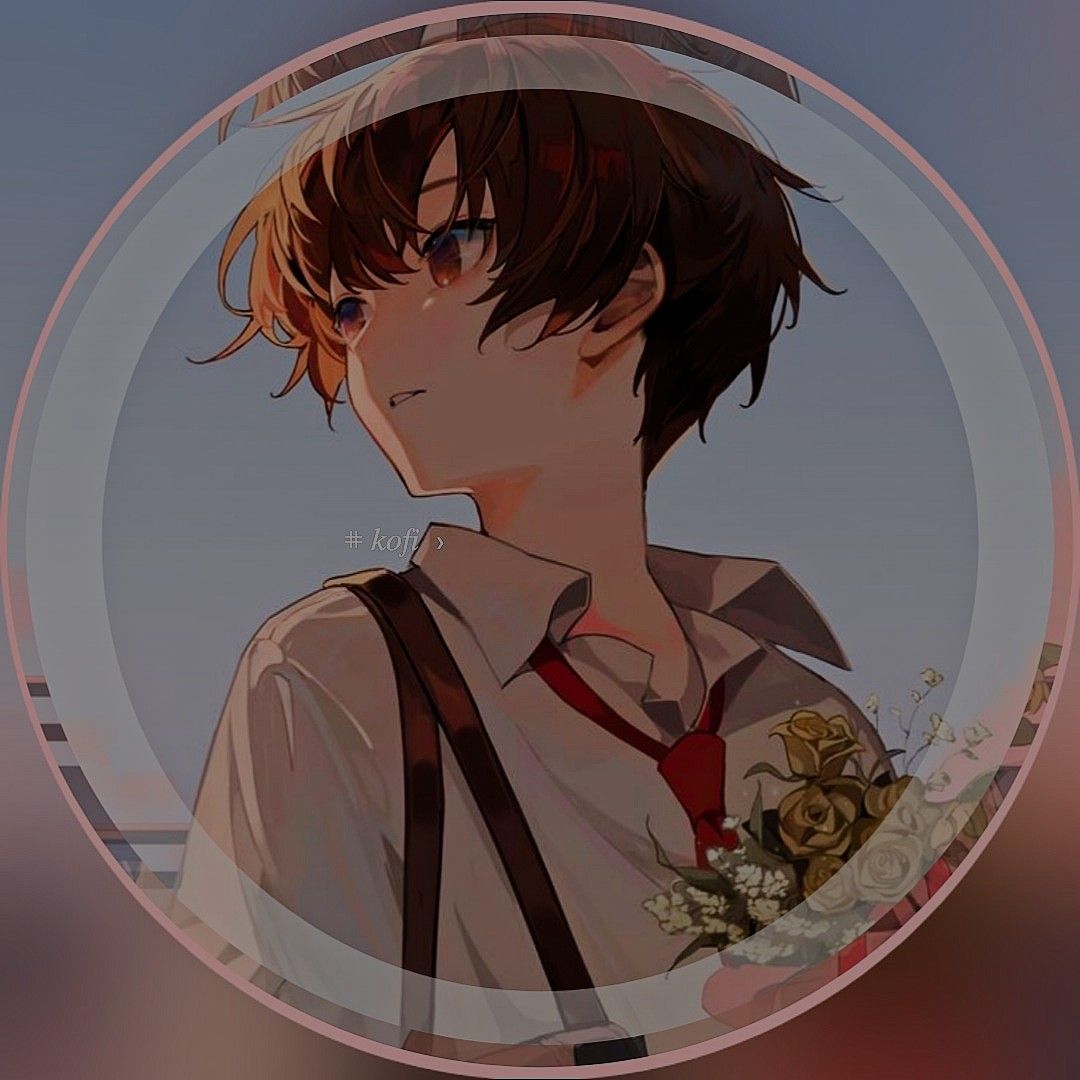 [Harry’s little Brother. One thing, he is very easy to get hurt which is why Harry Ron or Hermione are always watching him unless he gets lost, to which he stays in his spot until someone finds him.]

Olly ends up hiding behind Harry as they walk together in Diagon Alley, as he hates people staring at him due to him and his older brother being the children who lived. Olly smiles as he ends up seeing Hermione and Ron up ahead as he heard his older brother laughing at his excitement to see their friends but just as Harry suggested in his mind he saw him go back into hiding but he was surprised to see him hide behind Ron, as he normally hides behind Hermione. After sometime Olly had gotten lost and he ended up bumping into someone as he landed on the ground, as heard the person apologize as he looked up to see someone holding a hand out too him. 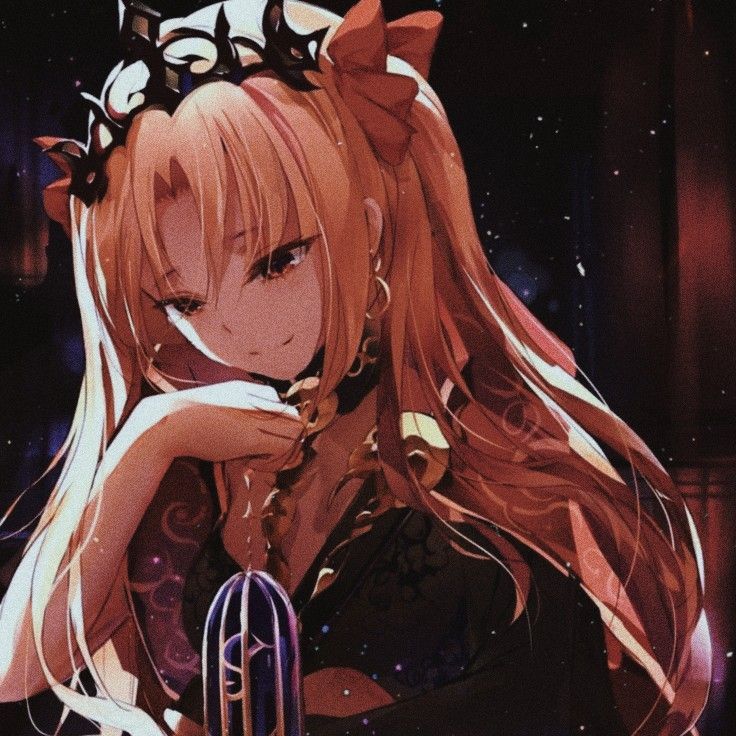 Mazie was in her room as she read a book but she read it upside down as she took some advice from her friend Luna. After sometime she ends up falling asleep with the book on her face but she ends up groaning softly as she felt her older twin brothers on top of her as she ends up pushing them off the bed as she heard them both chuckle as also a loud thump was heard from the both of them. Fred and George both say “Com’On sis, Harry is his as well as your friend now come one lets go.” She ends up sticking her tongue out as she ends up shutting her door as she says “Oh, get out! And let me change sheesh you two over protective.” she says as she mumbles the last bit to herself as she gets dressed and goes down stairs.