Hello everyone I just wanted to let you know that when you first Rp with me call me Blackmore and once we become friends on here then you're aloud to call me Amir or any nickname you'd like to Pease and Thank You!

Now as for the Blackmore house we go way back as were more powerful than the Malfoy’s and Black’s as were are very familiar with the Weasley Family and the Malfoy’s and a little bit of the Blacks but are blood isn’t normal due to us being the purest pureblood are blood is black instead of red like others.

Mother: Nimrah Calderon [Also a pureblood as everyone in my family is]

Baby Sister [Only four years younger as she is only 8]: Sachin Mackenzie Blackmore

Now for my Patronus it’s a Ginger Cat

As for my wand it’s Redwood Wood with a Dragon Core and it’s 12 ½" Length and also Quite Bendy flexibility. 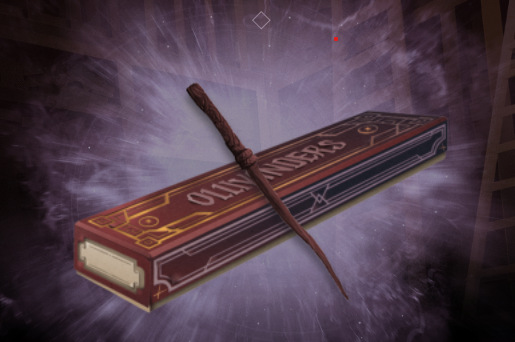 Now as for my Boggart: Wolves

Armentiani love potion: Sugar Green Apples Cinnamon, and a little bit of grass [do to my love of Quidditch as I play as Beater]

I am a registered Animagus which is a ghost Fox. 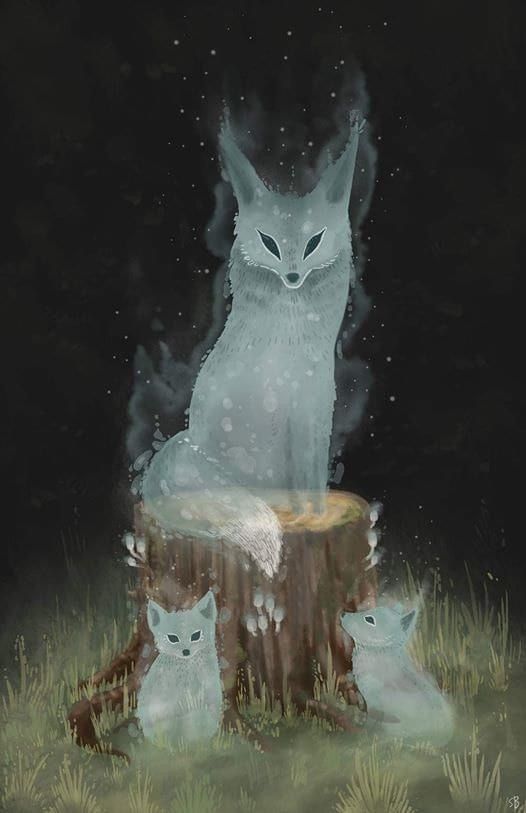