Please read the following announcements before joining the course.

2. If you have any questions about the course content, please reach out to any Professor's Assistant for Potions 101. A list of current PAs can be found on the right side of this page.

3. If you believe an assignment has been graded in error, please reach out to Professor Draekon or Andromeda Cyreus, and provide your Grade ID for that assignment in your message.

4. Suggestions, compliments and constructive criticism about the course are always appreciated. If you have any comments about Potions 101, please send an owl to Professor Draekon. 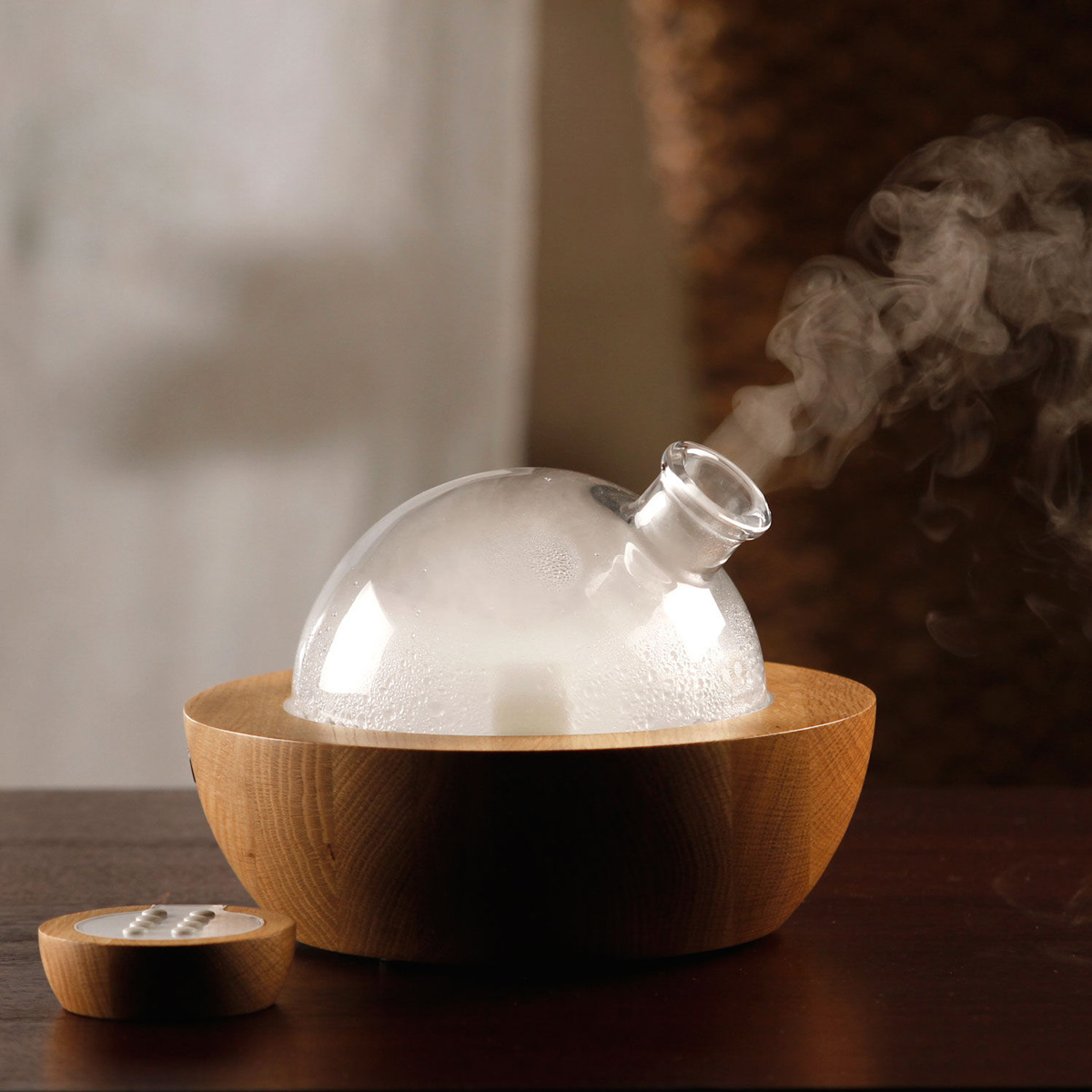 As all of you are aware, today’s lesson concludes with the first midterm exam in your potions education. To hopefully ease the tension and stress, I have taken this opportunity to try out my new Muggle contraption which I found in a knick-knack store over the weekend. This is what is known as a diffuser, in which one adds water and essential oils to create their own aroma for anxiety-reducing relaxation. I thought it could come in handy for the midterm, as many of you might be feeling a bit nervous. Today’s blend consists of chamomile and lavender, both of which are known to help promote relaxation and soothe anxiety. In later years, you will be learning more about these plants’ properties (as well as further uses in potions), both in potions and herbology, so consider this a demonstrative sneak peek!

We do have quite a bit of information to cover before we get to your midterm, and although none of it will be appearing on your exam, I do expect all of you to take notes as this is information that will come up in your later years here in Potions class.

A Bit Extra
I have received many owls asking whether it’s possible for a potion to undergo a phase transition, or whether the molecules and very fiber of the potion would break apart if such a thing happened. It’s definitely possible for a potion to freeze or evaporate! Potions may not be as stable in gaseous form, as a note, but it’s entirely possible to excite and slow the particles of a potion just like any other material.

Vaporous potions have tremendous potential to be used medicinally, as demonstrated today by my diffuser sitting on my desk. Instead of consuming the potion in a concentrated form every six hours or so, a patient could simply inhale it over the span of a day. It could also be a milder alternative, as the particles would be further spaced and it would impact the body gradually over time, instead of a rapid dose all at once. The only stipulations for this administration would be that it would have to be a potion mild and safe enough to come in contact with the eyes and also not cause respiratory damage or similar side effects. Care should also be taken to ensure that it is only inhaled by those who are in need of it. This could be taken into account with safeguards, but there is still a good deal of consideration to be done on the subject.

In some parts of the world, there is ongoing research into vaporous potions, including one that could help alleviate asthma attacks, if not stop them altogether. Researchers are developing handheld potion delivery systems that would be even more efficient than the Muggle inhaler. Their aim is to not only make it a longer-lasting alternative (one dose per 24 hours) but to also eradicate the onset of any exercise-induced asthma symptoms. This means that those who would normally be inactive due to their afflictions can go running, hiking and biking without the concern that their asthma may interfere. This could also help manage any secondary issues connected to asthma, such as depression, obesity, and insomnia. 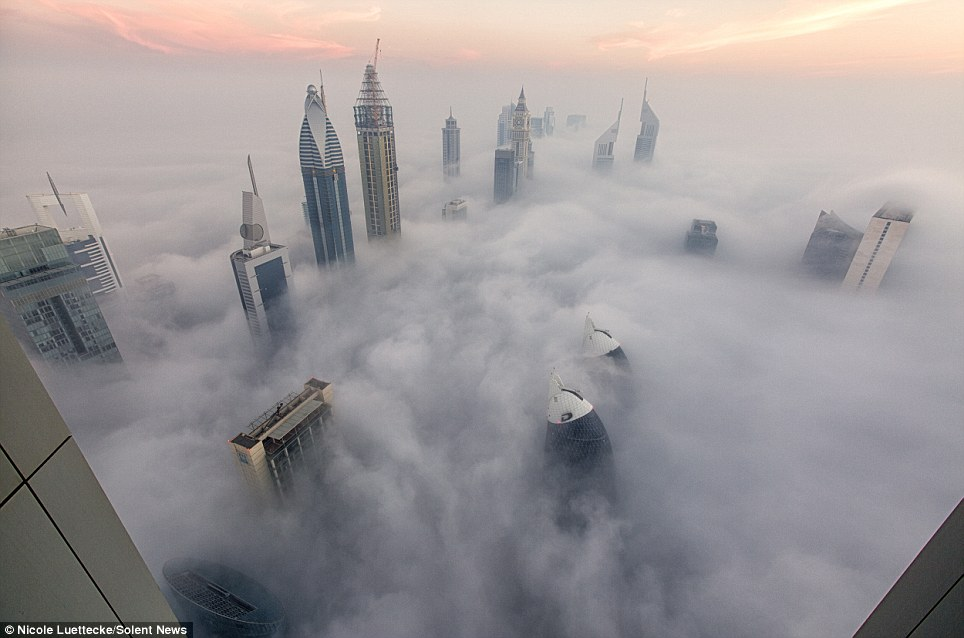 Alternatively, as with all research done for tremendous good, there is also the potential for this technology to be used towards catastrophic evil. For instance, the same process used to vaporize a cure for an infectious disease may be used to dispense a gaseous form of poison (a substance that has harmful or negative consequences on the body) to harm both magical and non-magical beings. Such a distribution method would cause catastrophic harm before an antidote could be secured. This opens the possibility of an easy way to commit mass genocide, and gives those with prejudice towards certain groups an even easier way of distributing the toxic potion. Therefore, research and technology into this form of potion dispensation is under heavy regulation by the International Confederation of Wizards and only those who have permission are allowed to experiment. For those of you who find the topic intriguing, you will unfortunately just have to wait, as potion use in warfare will not be discussed until Year Six.

Slightly more unconventional potions researchers have also had a somewhat radical idea concerning potions that could be created in alternative states of matter from the beginning. This would be rather difficult to do in solid form, given the close-packed nature of the particles, but gaseous phase potions in particular have been causing a bit of a stir in the research community in Vienna. I have also had the opportunity to go to some conventions that do, in fact, discuss the possibility of creating a solid-state potion. In these hypothetical situations, a strong burst of magical and other non-thermal energies are applied to differing solids. They must be applied in sequence to create a solid with certain qualities. Both a solid and gaseous “potion” may stretch the definition of potion for many more conservative-minded witches and wizards, but this is an interesting step that may lead to a reclassification as well as the rise of new technology and terminology.

Finally for this lesson, your midterm exam will consist of short answer questions. There is no time restriction on this exam, so please take your time and answer the prompt thoroughly. As long as you have kept up-to-date with the coursework this year, you should have little problem handling the assignment. There is also an extra credit essay that challenges you to think critically and use all of the information you have learned so far this year (including the lab work) while pretending to be a researcher. Again, this essay is not required, but it is a fun way to get you thinking about what you have learned and how it can have real life implications outside this classroom. I have high expectations that all of you will do very well.

This course provides an introduction to potions and potioneering. First Years will learn safety and fundamental potions usage, terms, brewing, and basic theory. We will cover major ingredients as well as some history of potions.
Enroll
Hogwarts is Here © 2022
HogwartsIsHere.com was made for fans, by fans, and is not endorsed or supported directly or indirectly with Warner Bros. Entertainment, JK Rowling, Wizarding World Digital, or any of the official Harry Potter trademark/right holders.
Powered by minerva-b