Temp X Pinky (And the Brain)

Two Fucking Lunatics who don't know WHAT THE HELL is going on with life.

This account, yes. This account. Is owned by 2 people who don't know each other irl. We are online friends. The links to our personal accounts shall be down below somewhere.

Nicknames: Pinky and the Brain, Depressed

Pronouns: They/Them if I don't tell the gender 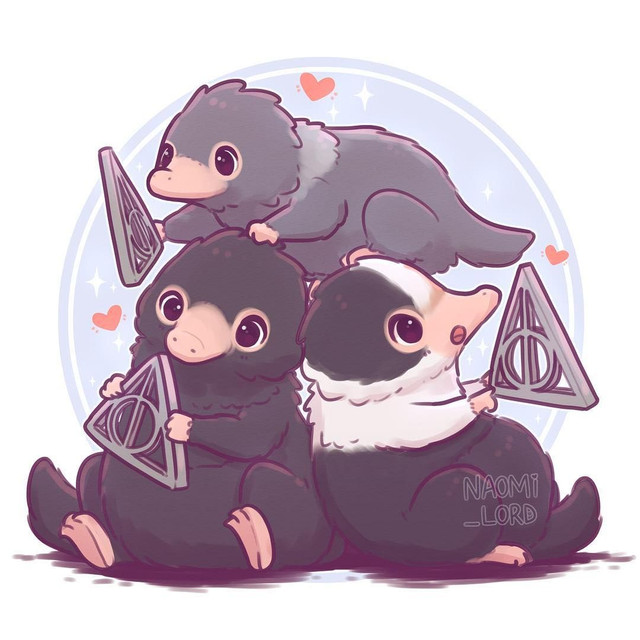 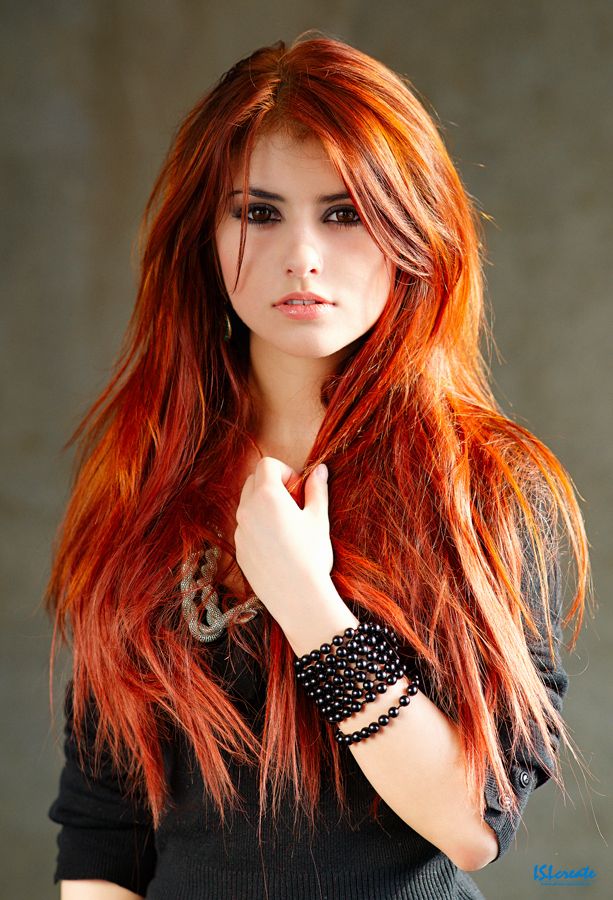 
My parents are (half blood father) Fahisa Klasey, and (witch mother) Dahlia Kakoraff.

I was SO happy when we got my Hogwarts letter! We were expecting it already, because I could already do simple spells with my wand I got when I was ten. I could do lumos, nox, and reparo. I live happily with my parents, and love 60s 70s and 80s music. I try to get along with people, but sometimes fail... I have a bf, Steluvius Black. And I'm fluent in Spanish, and a HUGE book nerd. Once I got so bored that I dared to start reading twilight, but quit after one chapter. ITS HORRIBLE