I'm always open for RP! Owl or post on my wall! (may not reply immediately, depending on what I'm doing irl) (Profile pic made on Avatar Maker) 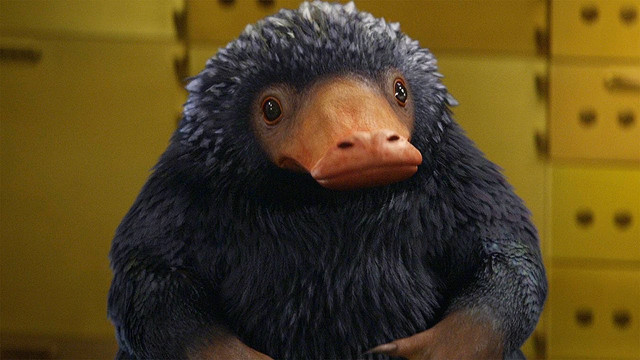 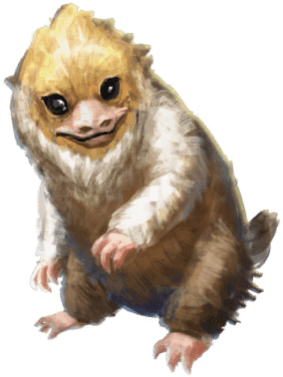 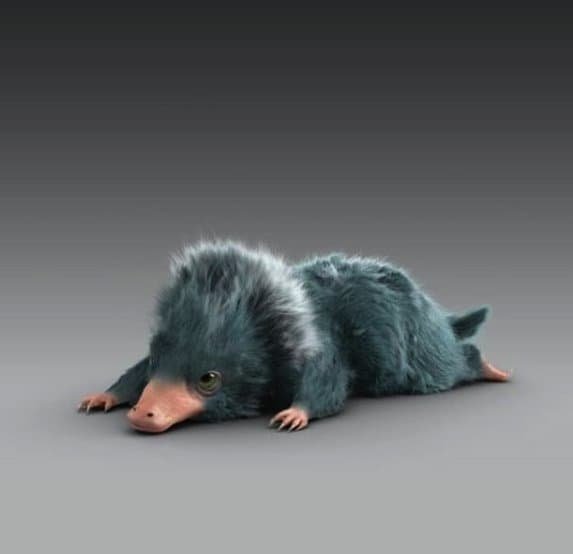 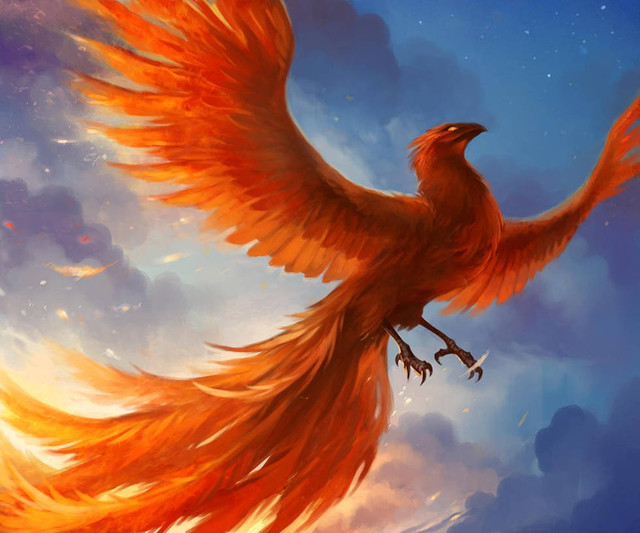 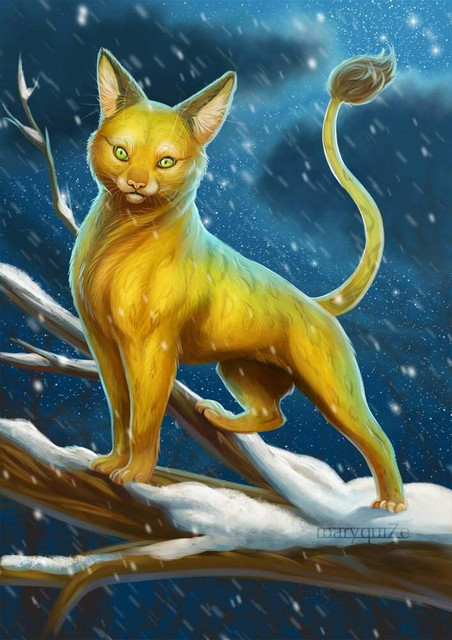 Backstory:
The day I got my letter was by far the best of my life. A great horned owl swooped in my room with the piece on parchment that changed my life. I read the writing on it, it was a letter from a school called Hogwarts. Taking in the new information. I wondered if it had anything to do with the strange man who visited a week earlier. He chatted to my parents about something that I knew concerned me and my brother, Anakin, although at the time my parents denied that it had anything to do about us. I rushed into the living room, where my mother was setting out breakfast. I showed her the letter, and soon after Anakin came in with one too. Later that day we set out for Diagon Alley to buy all our school supplies. It was wonderful! My favorite shop was by far the Magical Menagerie, although we didn't buy anything. A few weeks later I boarded the Hogwarts Express with my brother, super excited to learn all about the Wizarding World.


Star Trek (if you are a trekkie please tell me I am lonely):

Hippogrffis and Griffins up for adpotion by the Protection for Magical Creatures:

This is Sharptail (hippogriff). He is pretty small for a Hippogriff. He needs someone to take care of him. He loves insects and often plays with them before he eats them. He is quiet and wants someone to love him. 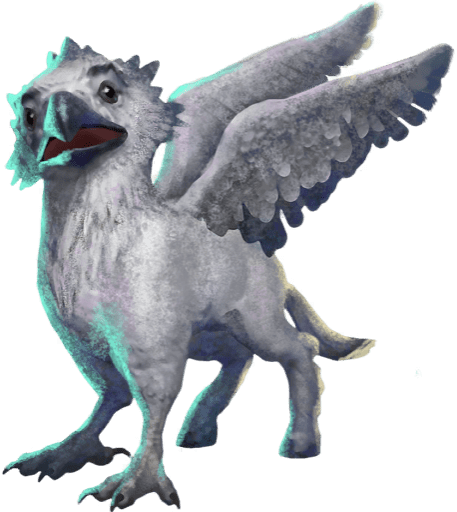 This is Windclaw (hippogriff). She is also rather small, and very playful. She plays games with anything she gets, so be careful with leting her near valubles. Also make sure to play with her often, or she will become very sad. 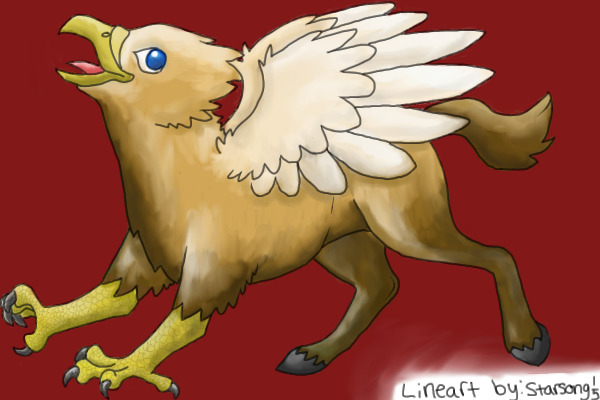 This is Ember (griffin). He was blinded by a trap. He is very slow to trust, so make sure you gain it before adopting. We have found that he is very loyal to those he does trust, so he will be a great compainion if he wants you. He doesn't like it when people help him because he's blind, he is very prideful in that sense, so please treat him like any other griffin. 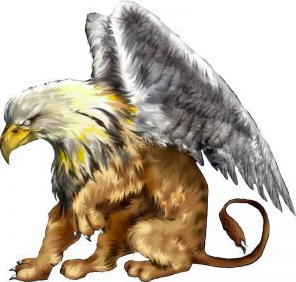 There are many other creatures like these who need a home. You can adopt and show your support by going this group:
https://www.hogwartsishere.com/groups/37320/
Accio Profile Posts...
Hogwarts is Here © 2022
HogwartsIsHere.com was made for fans, by fans, and is not endorsed or supported directly or indirectly with Warner Bros. Entertainment, JK Rowling, Wizarding World Digital, or any of the official Harry Potter trademark/right holders.
Powered by minerva-b