Elle was sorted into Gryffindor as she should be because the Sorting Hat saw the braveness ad loyalty she had to people in her hearts. Putting Elle into Gryffindor wasn't a tough choice, the choice was fast, immediate almost. For a girl who adores magical creatures, she loved attending her Care of Magical Creatures classes. It was natural for her of course but she really hated Arithmancy. She hated anything that involves numbers, it made her mind go bonkers. Weirdly enough, she wasn't exactly enthusiatic when attending Defense of the Dark Arts classes but she excelled in that subject. Elle was also born between half blood parents. Her dad was an engineer, her mum was a Healer, her elder sister was a Magizoologist and her older brother was a Dragonologist. Not that it affected her life in the Wizarding World as she didn't mind anyone's mean comments. Elle's greatest strength would be her kindness to people. To anyone really. But aside from her kindness, Elle was one who couldn't see her full potential, hence she always looked down on herself and compares herself to others, though, she is trying her best to improve on that side. Like her mum and sister, Elle wished to be a Healer or a Magizoologist upon graduating, it was what she ever dreamt of since she was a little girl. To Elle, the thing she found most fascinating about magic is how she could use magic to heal others. Healing others was the only thing she wanted to do other than keeping her own family safe. And of course, Elle has a puppy to keep her company. She'd call her Paisley and liker her owner, Paisley is somewhat the quiet sort when there's new people around but when she's with the family, she's one hyper puppy. Being the youngest of the siblings, there wasn't any arguments between them, really. In her free time, Elle usually bakes for her family or read. Actually, she'd stay in bed all day with a book and a cup of tea if she could. Her baking was the best one in the family, and her family would usually ask her to bake extras as second helpings wasn't enough for them. And family relationship wise, all of them get along pretty well and that was how Elle imagined her life and family to be, simple yet full of love. 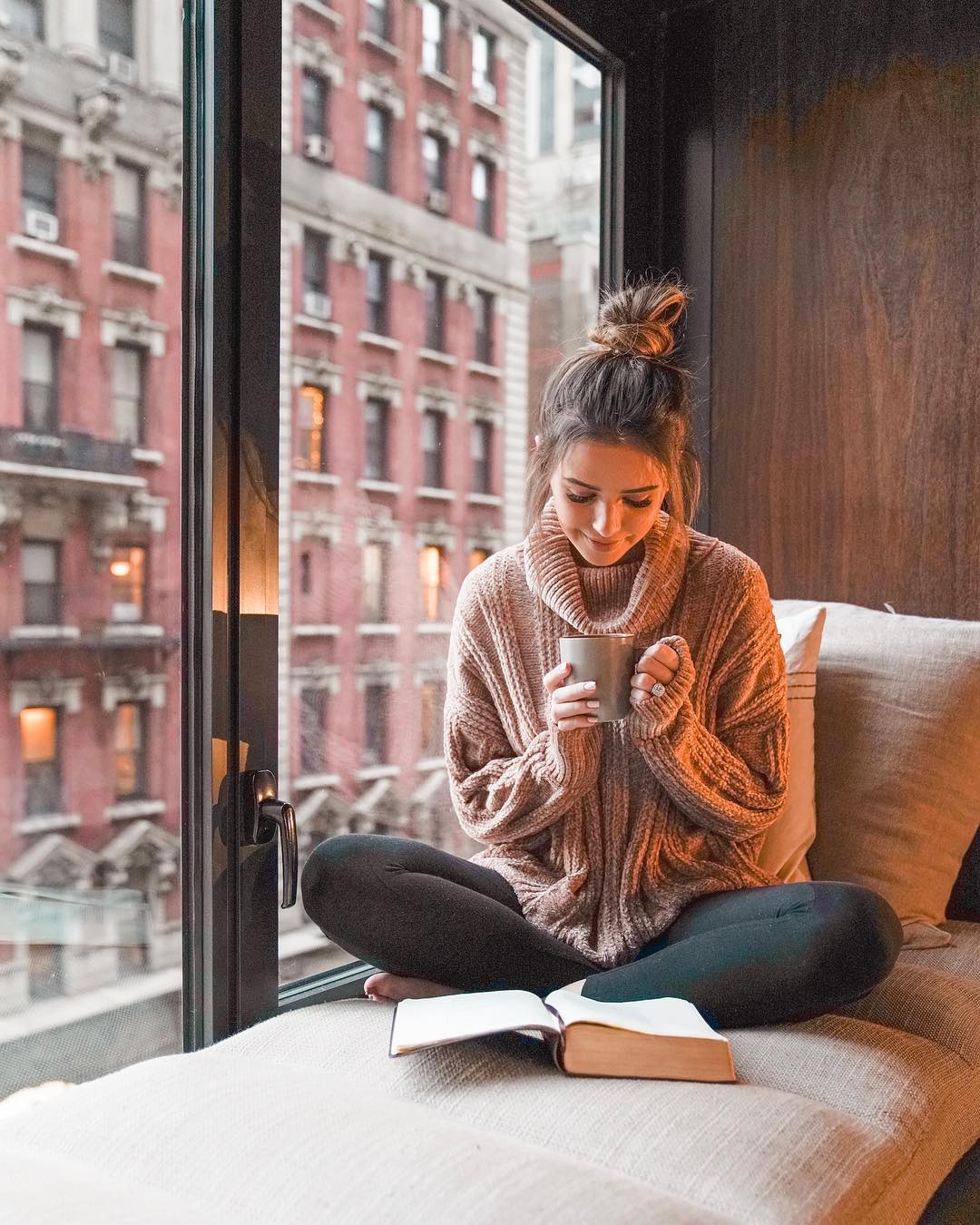 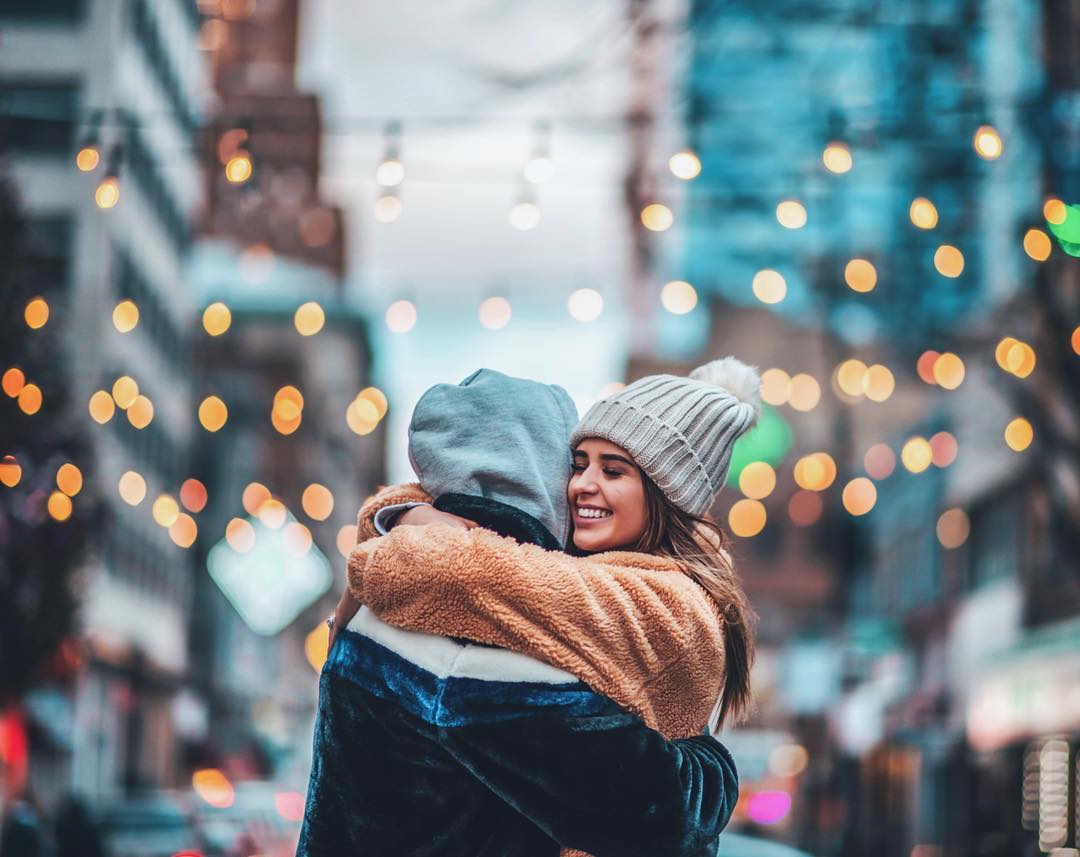