Hewo! I hope you enjoyed my custom Meme! So I want to follow 100 people. Thx friends https://www.hogwartsishere.com/library/book/22979/

Intro: Heeey! Its me, Rorry. I enjoy lots of things! Including, watching people play Among Us, comentating, roaming halls, climbing, sleeping, hanging out, being a bit snarky, and other stuff too. I am a Red Panda, I hope you had gathered that by now. My "owner" is Ginny S. (Or do I own her?) I am a very firery animal, so don't get in my way LOL. Also to clear this up I AM NOT IN A HOUSE!!!!! You must chose one thought and I picked the house of Ginny S. Why not, I needed to be in the same dorm. My Backstory: I am a wild animal and born in China. I am able to read, write, and type, but sadly my talking skills are minimal, and I am unable to play Among Us. I was captured and shipped to a zoo, but then one day Ginny S. came to the zoo and I escaped. I somehow ended up where she lived, and her faimly took me in and gave me food. They grew on me and I grew on them. Ginny S went off to Hogwarts, and I followed, she decided to let me roam around the halls. (I could have done it anyway though) I am a nocturnal animal but get up at random times. I have made many friends wandering the halls, and want to follow 100 people. But only if the deserve it. I have joined many HIH groups, and am a Quidditch comentator for the Multie-House Quidditch Team, along with Kaitlyn Lovegood. Speakig of her, I have met many of GS friedns and a few are LJ, Angie J, Three Sisters Slime, Katilyn Lovegood and Ginny W. This is my Aseythetici made by Ginny W: 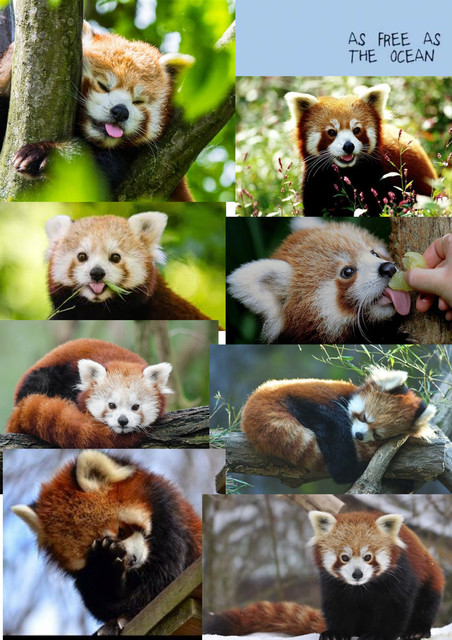 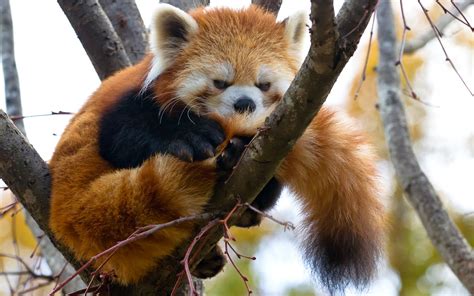 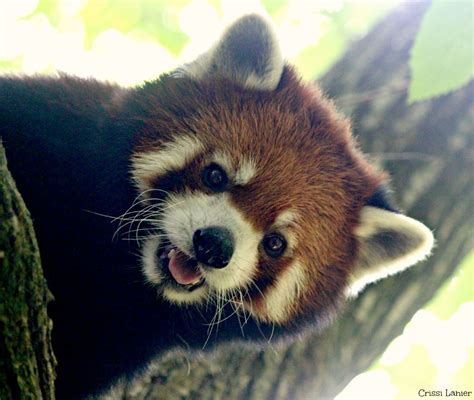 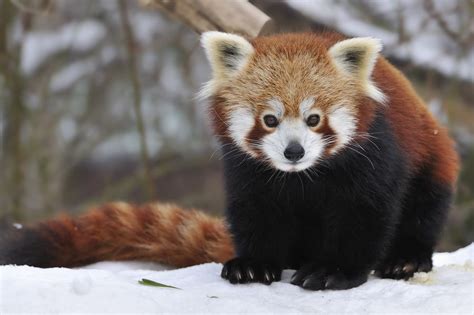 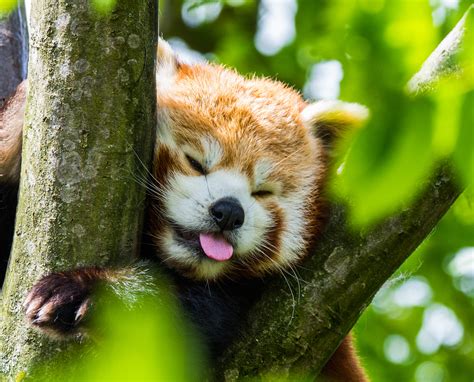