( 吃一堑,长一智 ) — english isn't my first language so bear with me please 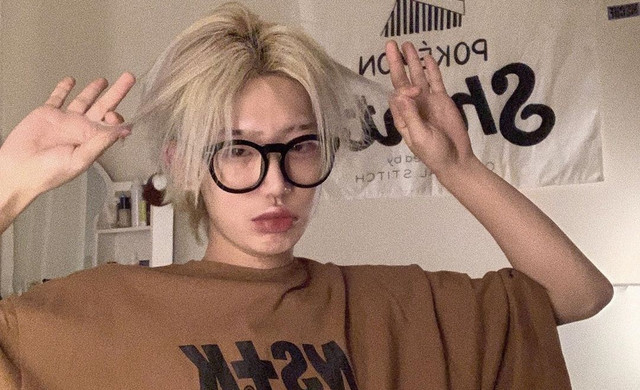 <font face=pacifico>"Mistakes and i don't get along, i never make the same one twice."

<font face=cursive>A solo flying professional criminals often reffered to as 'fixers'. A fixer is someone specifically geared towards fixing problems for anyone who can pay (whatever the contractor's price may be).

Their skills often range to a great number of things: common ones being lock picking, car boosting, some can hack, some can shoot - as in sniper, grifting (the art of social manipulation for one's own gains on a criminal level. They're often found in roles of seduction and mental manipulation of a target. They know how to coax someone into doing whatever they want).

Fixers often have a specific type of job they prefer even if their skill set is vast and allows them to take all sorts of jobs.

Lin Xiao-Yan does whatever the job requires. If that involves acquiring a new set of skills or finding somebody who's already got them, so be it. But the more complicated the job gets, the higher his price goes. He is a wall of intimidating muscle, speed, his phyisical intuition being unparalleled.

He enjoys fire, sleep and inflicting pain but hates sobbing dumbasses. He likes the 'tough guys' who scream profanities, fight, defy, even when painted red with their own blood. It's more fun to break the strong ones and he's yet to find someone he can't break but a part of him is actually looking forward to the day he gets to meet that motherfucker face to face.

Xiao-Yan's ability to turn absolutely anything into a weapon makes him one of the most resorceful and dangerous man walking the face of the earth. He loves finding ways to turn everyday objects into the most destructive things they can ever be.
Accio Profile Posts...
Hogwarts is Here © 2023
HogwartsIsHere.com was made for fans, by fans, and is not endorsed or supported directly or indirectly with Warner Bros. Entertainment, JK Rowling, Wizarding World Digital, or any of the official Harry Potter trademark/right holders.
Powered by minerva-b