Hey! I'm Astara Coleman and I'm a Gryffindor. I love to read and study and my favourite subject is DADA. I'm open to friends of any houses! 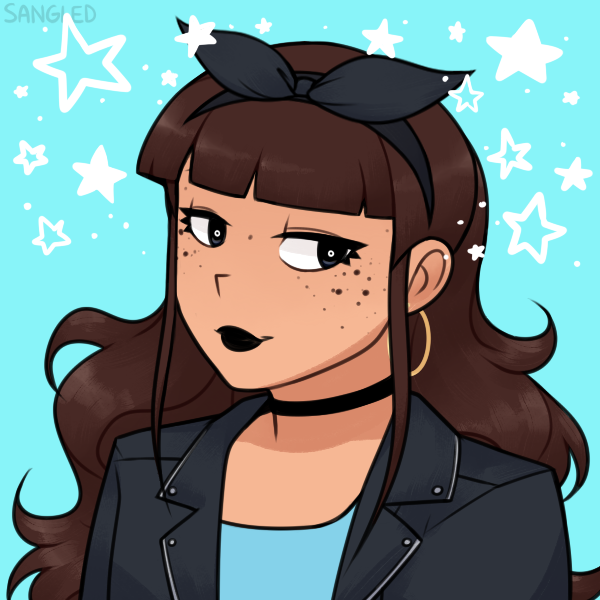 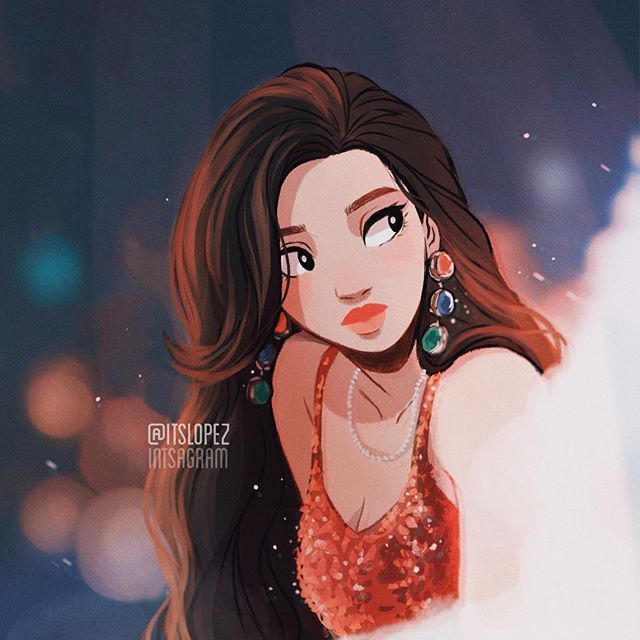 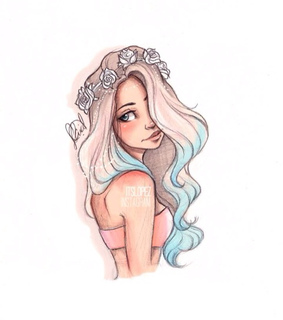 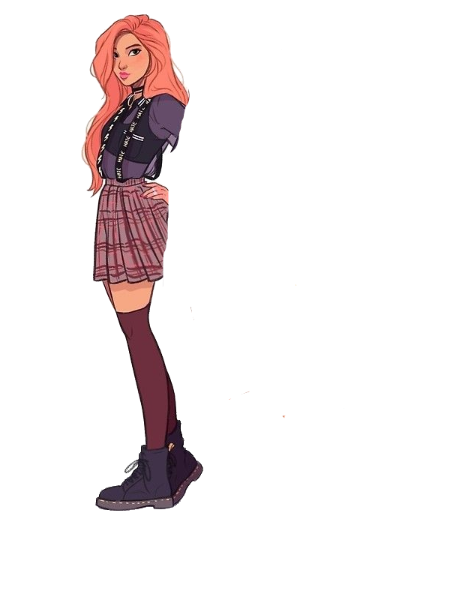 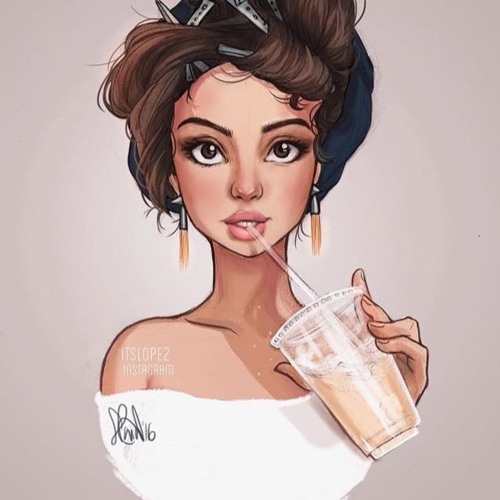 Accio Profile Posts...
Hogwarts is Here © 2023
HogwartsIsHere.com was made for fans, by fans, and is not endorsed or supported directly or indirectly with Warner Bros. Entertainment, JK Rowling, Wizarding World Digital, or any of the official Harry Potter trademark/right holders.
Powered by minerva-b