Personality: bubbly, loyal, sarcastic at times, hides her problems because she’s scared she would annoy others with them. 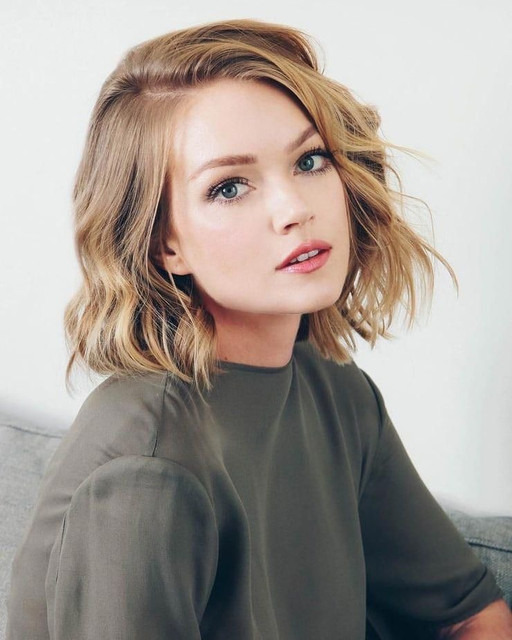 Backstory: Comes from a long line of purebloods but Aaron doesn't really care about blood status although his parents do. His mum was a Ravenclaw and dad was a Slytherin. He's an only child but became very close with the people in his street. Over the summers e dated muggles in his street to try and anger his parents which worked. He does the same in school by going out with muggle-borns and half-blood. When he came out as Bi to his parents they didn't take it very well which lead to him staying at his friend's house for a while until his parents dragged, literally, him home. 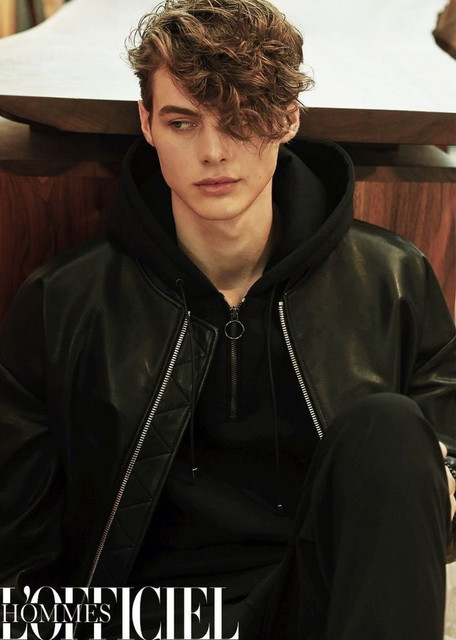 What he is like: Awkward most of the time, only speaks up in class if he's forced to or to correct the teacher or other students. spends most of his time in the library or playing quidditch (as he's a beater.), sneaks out at night to just walk about the quiet grounds. Loves potions and care of magical creatures. He has quite a lot of friends from all different houses but none that know him as well as his best friend Aaron (My other oc.)

Backstory: Ein had quiet a normal home life with his muggle mother and wizard father. That was until his Half brothers Finn was born. The two brothers shared the same mothers but different fathers. Yet despite this they loved each other. Meanwhile, his parents argued most of the time that's why he loves Hogwarts so much but also hates that he has to leave his little brother alone with the two. 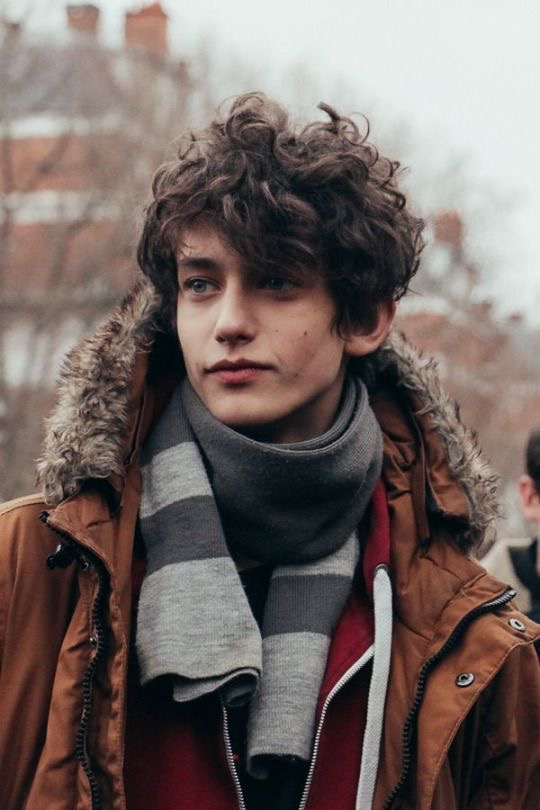 Personality: Bubbly and awkward smiles but one of the only things he shares with his Dad is their love for pranks. He normal does his homework on time but some times forgets as he's very very forgetful.

Backstory: Ben had a pretty normal life growing up with his mum but that changed when his mum told him who his dad was. Ben not really knowing why he was in Azkaban his mum explained. From that day on Ben even though he hadn't even met the guy hated his father. This was over the fact that his mum believed that Sirius had betrayed and killed his friends. When he got to Hogwarts he started to go by his mother's last name. Ashwell. That was until third year and everyone remembered how at the sorting ceremony his name was called out as black. He got severely bullied for this even by the golden trio before they helped Sirius out. After that they three Gryffindors tried to befriend the awkward Hufflepuff but Ben didn't want to be friends with them after what they did to him during that year Now in fifth year he has an awkward relationship with a dad he's forced to live with after his mum kicked him out after finding out dear old Bens gay. Could his life get any worse? 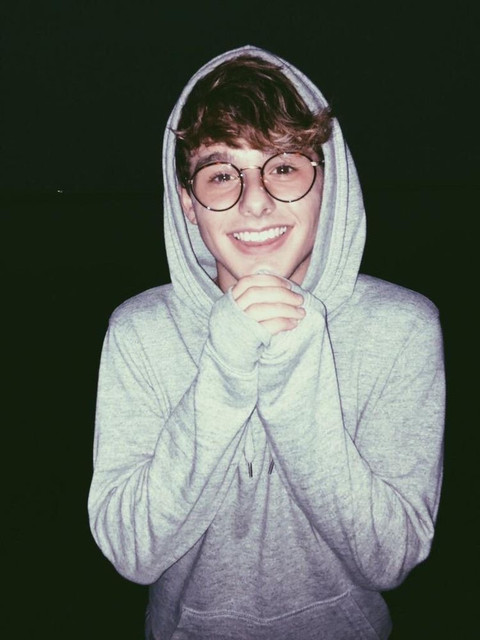