<font face=courier>
Hello there! My name is Dameon Wren. I'm a first year from New York City. I moved here with my dad and sister,
Nova, who's a Fifth Year.

My talents are Astronomy, Herbology, Transfiguration, and making friends! I like DADA but I'm not very good at it. I'm related to international Quidditch star Hazel Mia Wren, and I've inherited her Metamorphagus abilities but not really her Quidditch ones. Oh well. 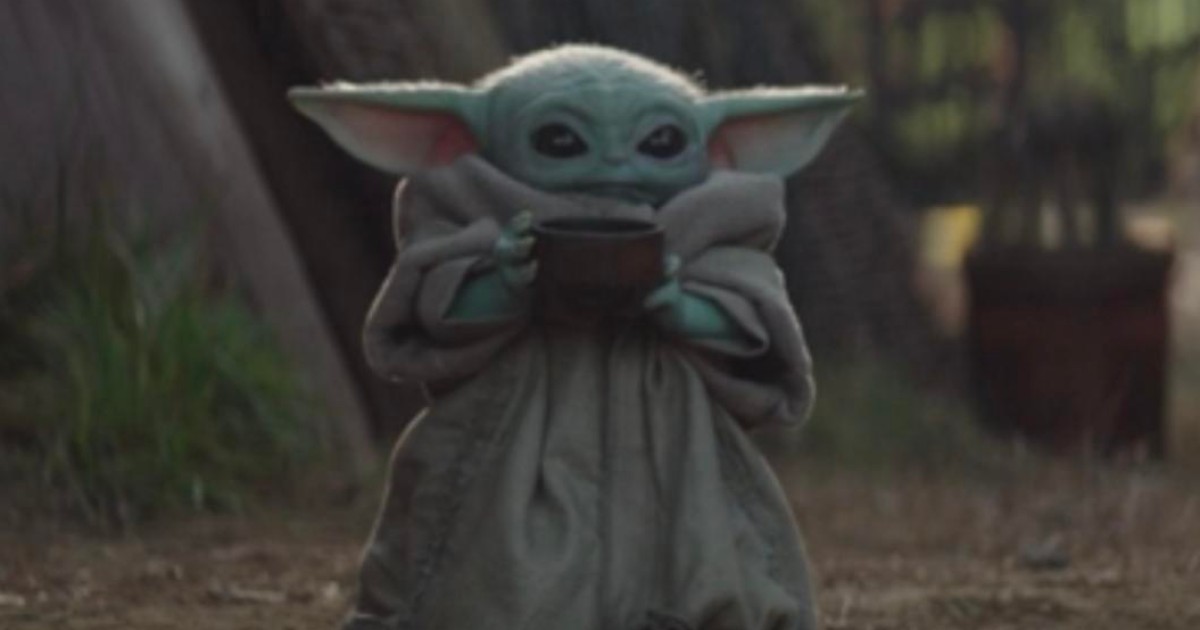 At the moment, I have short blond hair and freckles, with a lanky build. I have a pet Niffler, named Owen, who I got from the Magical Menagerie (he was on sale because nobody else wanted him!), another Niffler named Henry, a bowtruckle named Edward, a purple pigmy puff named Waldo, and a blue sparkly pigmy puff named winkey. I will always provide a caring home for creatures who don't have one.

<iframe width="100%" height="300" scrolling="no" frameborder="no" allow="autoplay" src="https://w.soundcloud.com/player/?url=https%3A//api.soundcloud.com/tracks/89597746&color=%23ff5500&auto_play=true&hide_related=true&show_comments=false&show_user=false&show_reposts=false&show_teaser=false&visual=false"></iframe>
Accio Profile Posts...
Hogwarts is Here © 2023
HogwartsIsHere.com was made for fans, by fans, and is not endorsed or supported directly or indirectly with Warner Bros. Entertainment, JK Rowling, Wizarding World Digital, or any of the official Harry Potter trademark/right holders.
Powered by minerva-b