Hiiiiiiiii!!! I’m Vivienne and I would love to be your friend!!! Sorry if I come off as annoying, I swear I don’t try to be! I’m just really friendly! 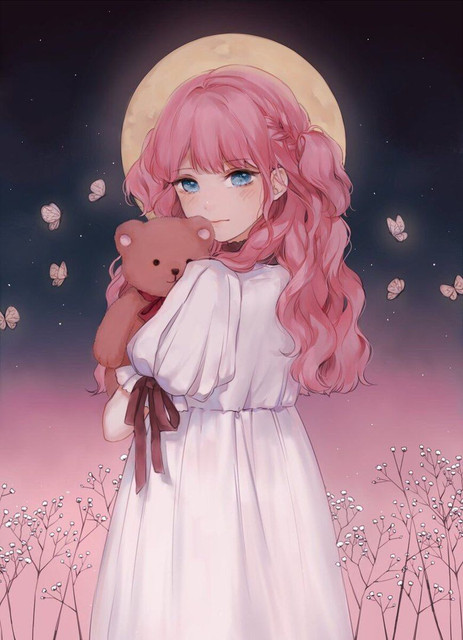 ⇢ Kind, caring, compassionate
⇢ Hugs for everyone
⇢ Hyper and takes weird as a compliment
⇢ Books, acting, and singing
⇢ May burst into random song
⇢ May make book references
⇢ Accepting and loves to make friends
⇢ Loves candy and sugar
⇢ May come off as annoying but is just overly friendly

Although Vivienne is a half-blood, her parents never revealed the wizarding world to her. She loved to believe in magic, but she didn’t think it was actually real. It was just something found in books and movies, right?

When she was 11 years old she found a letter on the dining room table addressed to her. It had the Hogwarts crest on it. “‘Hogwarts School of Witchcraft and Wizardry,’” she read. “What is ‘Hogwarts?’” she asked. So her mom explained to her that there were people who could use magic, and there were schools for magical children to learn magic, and that Hogwarts was one of them. She revealed that she was quite surprised Vivienne was not accepted into Ilvermorny, and they would have to move. To England.

Vivienne was sad to leave her home, but she was excited to attend Hogwarts. She and her family moved to a nice home in London. Her dad and stepmom took her to Diagon Alley to buy her school supplies.

At the sorting ceremony, the Sorting Hat had barely touched her head when it yelled, “HUFFLEPUFF!” Unfortunately she and Thalia were not placed in the same house (Thalia was sorted into Ravenclaw), but they still remained best friends. Vivienne would like to make some Hufflepuff friends. Or any other house friends. (Vivienne does not care about house when making friends.)

((Sorry if it’s badly written, this was my first character))

This is also a roleplay account, my main is Luna Solace
http://www.hogwartsishere.com/561623/