I live my life a quarter mile at a time. For those ten seconds i am free.

<font face="times" size="3" color=#990314>
<marquee><font color=#00aeff>If you want to rp with me, owl or post on my wall. NO asterixes or short responses. MUST HAVE good grammar and be realistic. NO GODMODDING<font></marquee>

History:
Mr. Storm was born in Romania, into a poor family. His father and mother were both farmers, and he grew up, not knowing what the outside world was like, since his parents could never afford to send him to get tutoring. Ferullo didn't have many friends, and because of that, all he did was work with the animals and love his family. One day, when he was a teenager, around the age of 16,the landowner and an executionier had come to their residence. They looked well mannered, and dressed nicely, but looked angry. He wasn't able to hear what they were discussing, since he was toiling away in the fields, but it seemed to be a heated matter. He ignored it for a while until the screams and shouts started to occur. He rushed into the estate, but it was too late. The men had killed them both, their body lie there, father, on top of mother, as if he was protecting her from her horrendus fate. This changed something within Ferullo, something deep, deep inside. From that day on, he became cold, and sinister, and vowed to kill anyone and everyone , who did bad. After the death, he was taken into an orphanage. He was quiet, not like his usual self, and kept to himself. He grew up at the orphanage, staying in his room, or exercising, gaining lots of muscle over time. He never played with the kids and acquiesced to the rules, wanting not to be noticed. He knew he was never going to be adopted, he was too old. After he had turned 21, the orphanage kicked him out. He was taking up too much space, but he accepted it without resist, having hated every minute he was spending there. He travelled as far away from Romania as he possibly could, wanting to be away from the place of his parents' deaths as possible. He travelled by horseback for some, and walked the rest, to the great city of London. There he was hired as a mercenary for a while, sincce he was poor, and only had strength and determination. This is what he dreamed of, too kill, but after a few years, he couldn't decide whether the people he was killing was good or bad. This made him angry. He dropped the mercenary buisness and ran away from London and its corruption. He lived in the forests, slept in the caves, drinking from the rivers. It was peaceful there. After time, he made his own weapons, out of obsidian, a sword and a dagger. His only purpose in life was to kill, and he kept doing so, killing animals of all species, and criminals, who deserved it. He does not feel emotion, only what is right and wrong. After having lived in the forest for a while he discovered a wizard. He investigated deeper and learned more about the wizarding world. He knew he couldn't do magic, but he left the muggle world and joined the magical world, killing for money, learning the ways of magic and how not to get detected by it. He bought a castle, not a very big one and lived in the outskirts of the magical London world. There he lived alone, with only his cars and weapons for comfort.

Appearance:
He is usually seen wearing some type of black garment. He has black hair, which usually is tossled, but if he needs to, he will make it look nice. He has piercing green eyes along with a chiseled face, due to working out. He also has a slight tan, due to being in the day for long periods of time. He is built but not too muscular. He does have class too, but is usually seen at home or standing over a dead body.

Weapons:
He only has two weapons he mainly uses, an obsidian dagger and sword which are both self explanatory. He also from time to time, may carry other muggle weapons since he isn't a wizard, but can most definitely kill one. 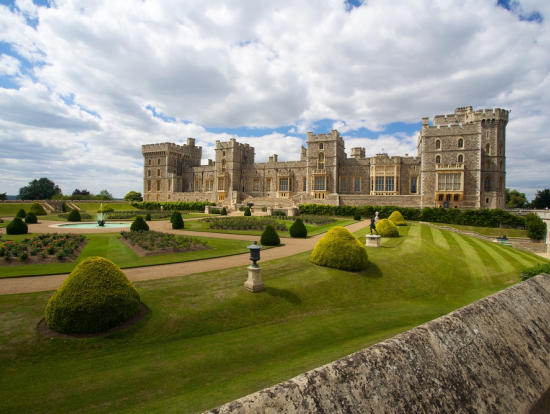 A Few Personal Details:
• He is a very medieval person. He doesn't rely on phones and computers and would rather talk or be face to face with the person.

• He does not have ant friends or family, only acquaintances, due to his sheltered, tragic past. He is very closed off and doesn't tend to be social.
</font>
<font face="times" size="5" color=#037599>