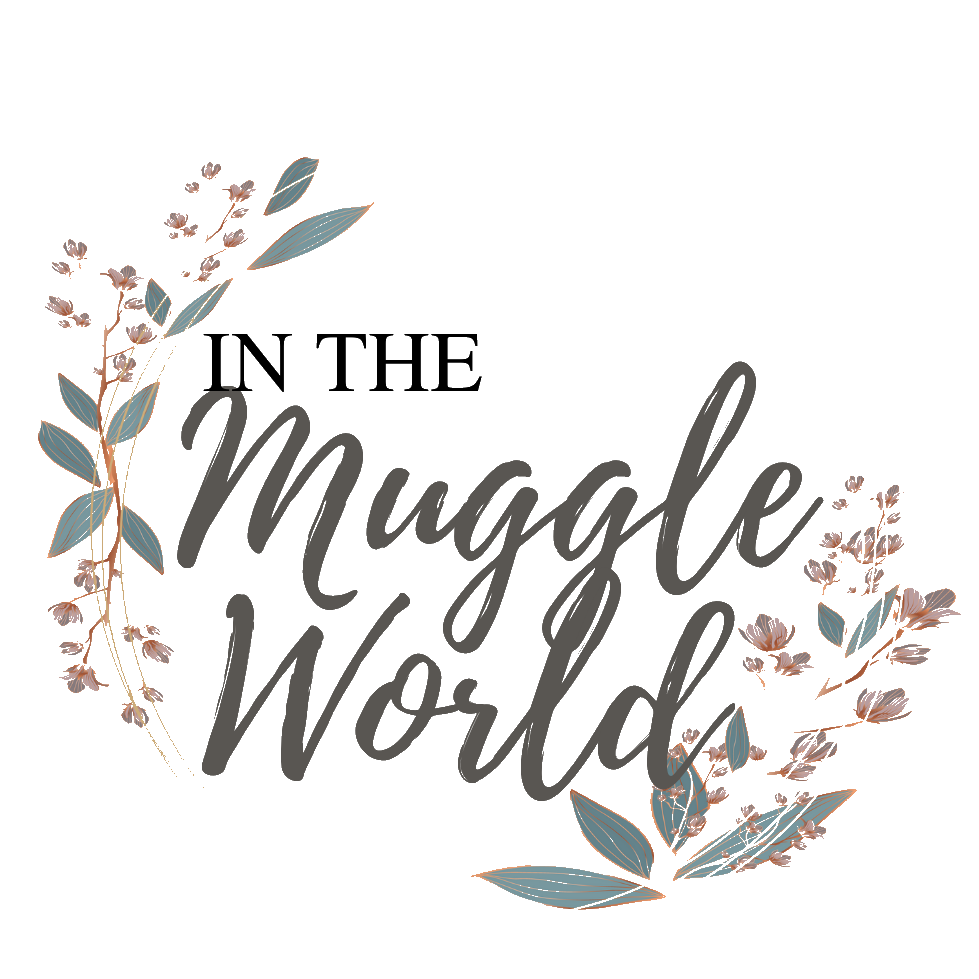 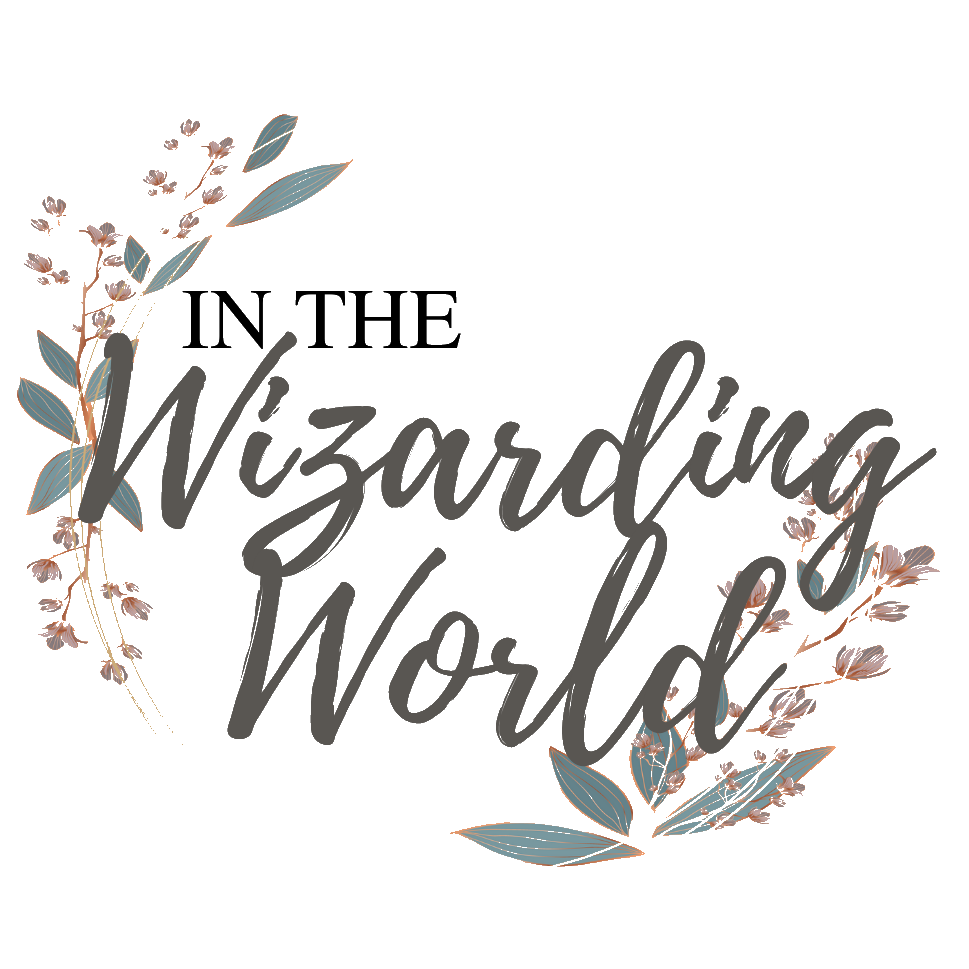 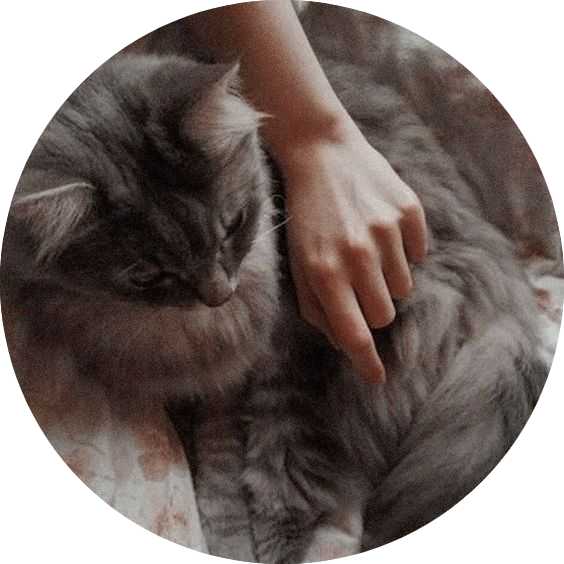 Complexion ⇢ fair-porcelain, dusted in tan freckles along the tip of her nose and high points of her cheekbones; undereye circles with a purplish-brown cast
Irises ⇢ medium ivory green, flecked with hazel markings along the border of her pupils
Hair ⇢ mid-back length, medium ash brown, with wavy texture; neatly combed and maintained, often left down or pulled back into a sleek bun or low ponytail 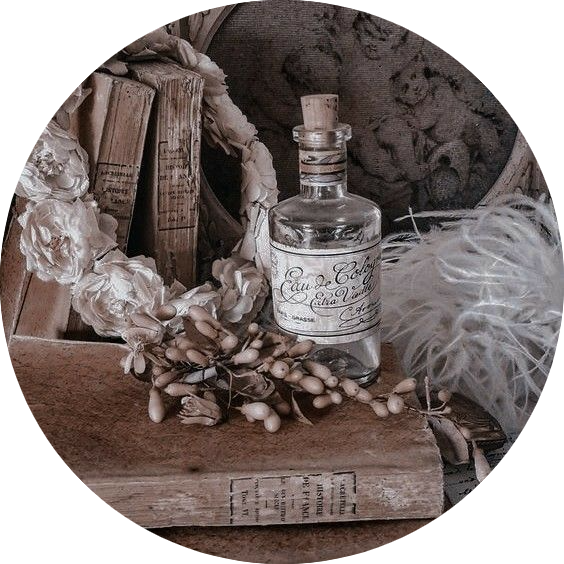 On the maternal side of her family, a long lineage of seers and mystics preceded Alyssa. They were each born with the divine gift of enchantment and healing, passed down through every other generation. It seemed to have stopped with her great-grandmother—until its power manifested into her own hands at the humble age of 6.
By age 8, Alyssa taught herself a handful of basic practices through the family grimoire (or compendium of magic). Her mother told her she was meant for great things; she was destined to make her ancestors proud.

Before she knew it, Alyssa turned 11. Though discouragingly, her acceptance letter hadn't arrived. Her parents reassured her it'd be delivered in due time, but the deadline was fast approaching. She doubted they were right.
Another day passed as she holed up inside of her room.
She woke in the late afternoon to the sound of rapping on her door. Her father's voice spoke from the other side, beckoning her to follow him to the downstairs study. She stretched, rubbing the sleep from her eyes, and took down the hall after him.
He guided her to his desk, since freshly cleared of its usual mound of paperwork. "I have something to show you," he said.
He placed a thin, square-shaped piece of construction paper on the surface and started to fold. He intermittently turned and maneuvered the page, forming creases with methodical approach until all that was left in its place was a small origami butterfly.
"It's beautiful," Alyssa noted. "But why?"
He smiled warmly, holding both of her hands in front of her.
"Think of the butterfly as a symbol," he said, "Of how a guide can help to learn, but perseverance is the key to understand." He nested the origami piece into her palms, wrapping her fingers over it. "No matter what, you'll find your magic. Remember that."
His weary eyes peered at her in such hope... She didn't have the heart to protest.
"Okay," she vowed. "I will."

Two days later, Alyssa returned to her room from breakfast. She startled at the sight of a horned owl precariously perched on her windowsill. Clamped in its beak was a sealed envelope, addressed in large, legible calligraphy to Alyssa Ayers. Her.
She threw up the sash. Cautious of the creature, she warily accepted its delivery. It cawed and, in a spread of wide wings, swooped up into the sky. As it disappeared into the clouds overhead, she broke the seal on the envelope. And screamed.
✉︎
"Dear Ms. Ayers,
We are pleased to inform you that you have been accepted at Hogwarts School of Witchcraft and Wizardry."