Short curly brown hair.
5'9''
Black glasses
Green eyes
Light green stained veins on the left side of her neck, shoulder, and down her arm.
Normally, when she's not wearing her robes, she's dressed in a t-shirt and jeans, or (If she's feeling fancy) a button up.

Her Backstory:
Margo Nicole Greeman is Exchange Student from America. Her mother, Rose Flint Greenman, is a witch and her dad, Philip 'Phil' Greenman is a Muggle. Her mother works for MCUSA, as an auror and her father makes clocks. They live in a small apartment in upper Manhattan, above her father's shop in the same city Margo grew in. Rose ended the long line of Flint purebloods. They cut her from the family, causing her to flee to America. The only family is still in contact with the Greenmans is Regina Flint the older sister of Rose. Margo spent a year at Ilvermorny, before having to flee from America to live with her aunt. She fled from the angry Dalher family, when they found out she was dating their youngest daughter, Evangeline, Margo's life long best friend.

Now Margo is a fifth year, and the Keeper of the Hufflepuff Quidditch team. Her dream is to play with the Holyhead Harpies. She lives with her aunt Regina in London. She has a knack for Transfiguration, and Defense Against the Dark Arts, but can't seem to wrap her head around Potions or Divination. She has stained veins from getting poisoned on an adventure with her, friend and roommate, Nessa Gilson.

After spending time in the hospital due to her adventure, she received a letter from Evangeline. It said that she had learned about the attack from her older sister, and hoped that Margo was getting better. She went on to say that she wanted Margo to move on, because she had, and she hoped the world for her. Margo was distraught for a few month, but will the support of Nessa, and her aunt, she made it through.

And that was when she met Rachael. They met at the Yule Ball and instantly fell in love.

Her Animagus is a Barn Owl, you can always tell it's her by marks on her face that looks as if she's wearing her glasses

She has a winged black cat named Devil, and she's very sweet despite her name. 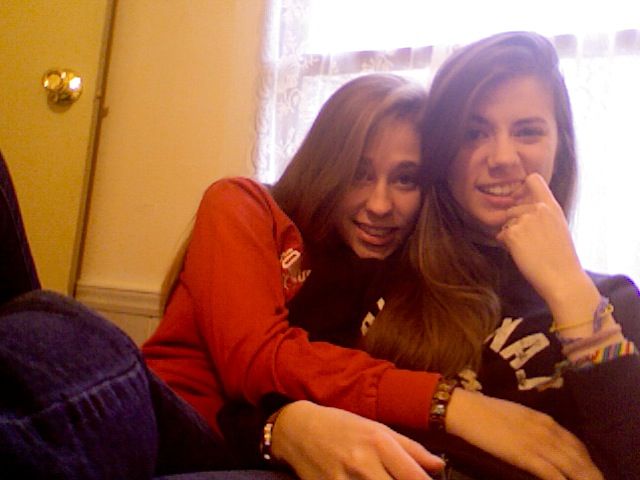 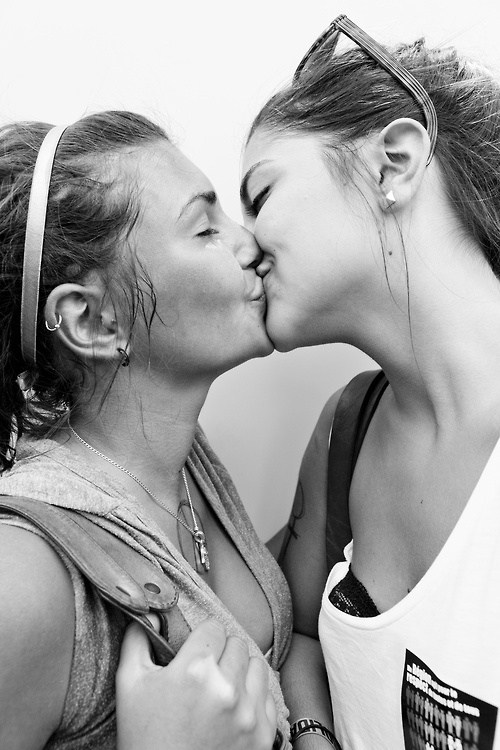 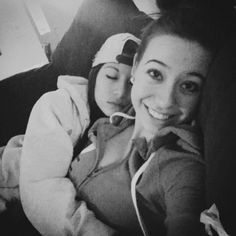 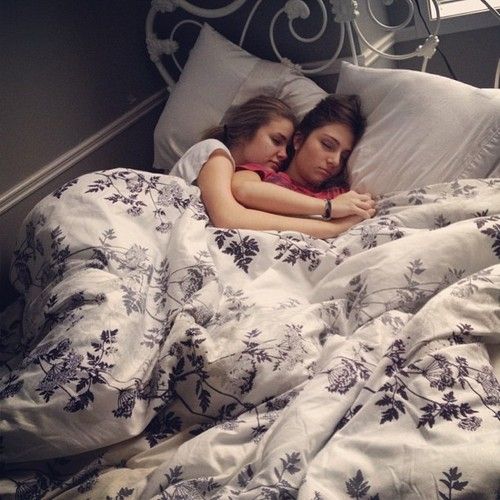 Regina or Lori probably took this one.