"Age is foolish and forgetful when it underestimates youth." — Albus Dumbledore BTW, be nice or I will ban you! Be appropriate and use nice language. Thanks

"We've all got both light and dark inside us. What matters is the part we choose to act on. That's who really are." -Sirius Black

My name is Christine Malfoy. I am a pure blood witch born and raised in Wiltshire England. I am able to speak Parsletonge beacuse of my direct blood line to Salazar Slytherin. My parents were Maverick (son of Morfin Gaunt) and Andrea Gaunt (née Burke). My parents were devoted Death Eaters until I was born. They wanted to raise me without the Dark Lord watching their every move. They sent me to live with my Aunt. My parents were killed by Voldemort after he discovered that they were trying to contact the Order of the Phoenix. I received my Hogwarts letter after I turned eleven. I arrived at Hogwarts in 1990. I made many friends after being sorted into Slytherin. Draco Malfoy (whose father was a friend of my father) became my closest friend. Voldemort found out I was his cousin once removed in my fifth year. In was given my dark mark and trained my Bellatrix Lestrange and Severus Snape (another family friend). I was chosen to help Draco heal the vanishing cabinets in my sixth year. When the Dark Lord called his Death Eaters forward during the Battle of Hogwarts I stayed behind. Voldemort had assumed I was dead. I faught along side my brave classmates and friends. Soon after the battle, I became an Auror in the Ministry and married Draco Malfoy in  December of 2020.

I never had a sister, but I am now getting to know my sister-in-law Eliana Malfoy! 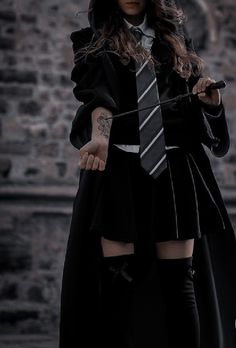 Apperence: She has long brown curls and dark chestnut eyes. She stands at about 5'5".

Amortentia: Fresh laundry and mint (this is my real Amortentia)

Personality: She is kind but also very stubborn. She is very prideful and ambitious. She can have a bit of a dark side.

Where you will find her: You will often find her alone in the girls dormitory reading. You can also find her hanging out with Draco around the school. 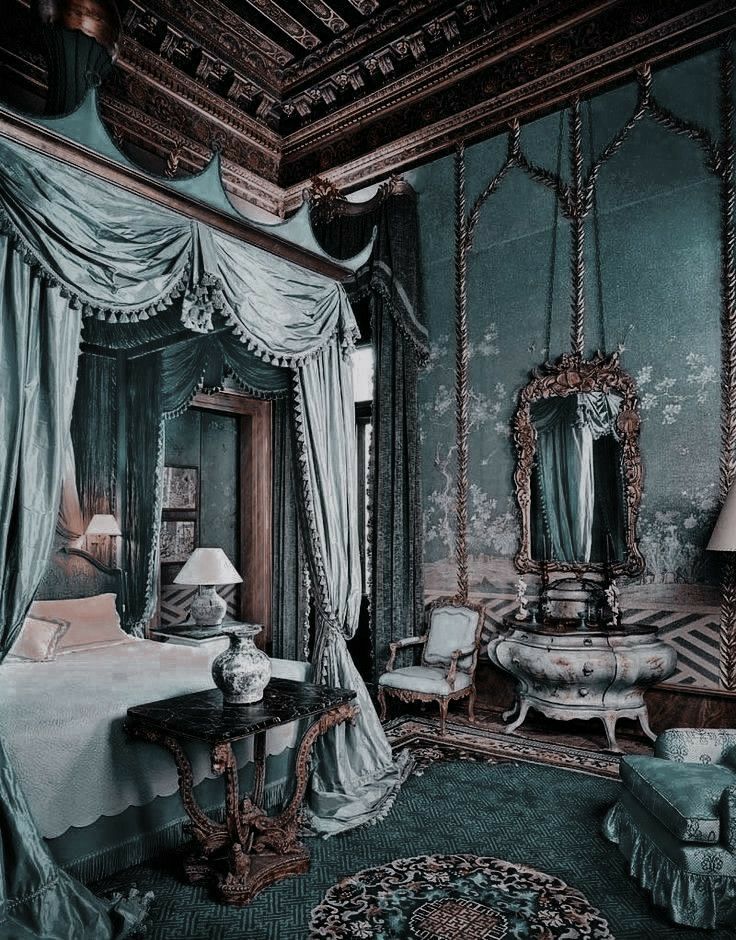 Favorite book in the Hogwarts library: The Tales of Beetle the Bard

Favorite book in the Harry Potter series: The Half Blood Prince

Favorite movie: The Half Blood Prince 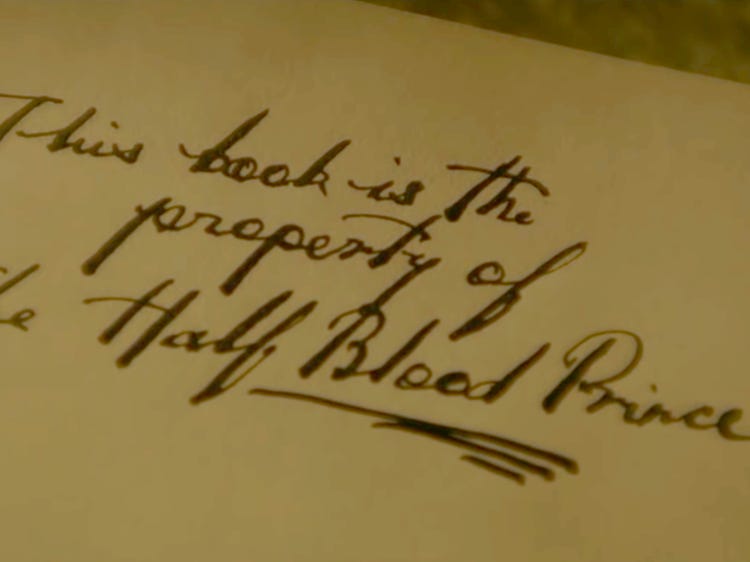 My saying: People will always talk behind your back. Take it as a complement. 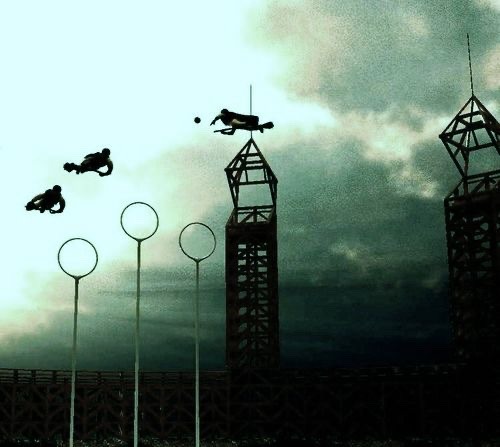 What I would see in the Mirror of Erised: My parents

Who I am in the Golden Trio: Harry

Which Marauder am I: Moony

Favorite quote: "Every day, every hour, this very minute, perhaps, dark forces attempt to penetrate this castle's walls. But, in the end, their greatest weapon... is you."

What I see in the Mirrior of Erised: My friends who died in the Batte of Hogwarts and my parents.