And many more as I can’t think of any!

As for my rules for Rp I  only have three

I will have a link to My Oc’s Soon!


Hello my name is Brayden and my father and daddy are really famous as they’re both Draco Malfoy and Harry Potter, as I’m very happy to be a part of an amazing family. I really appreciated having very accepting parents that they’re happy to have a son in the house of Slytherin. Also I am also a metamorphmagus and animagus which means I can change my appearance and also shift into a different animal! Which let me tell you, being an animagus is really hard as you have half to do it for a really long time but it’s all worth it in the end depending on what you get! As for my classes, well, let’s save that for another time. Oh look I’ve got something to do so if there’s anything you’d like to Discuss my owls are open, and also I do Rp so if you’d like to! 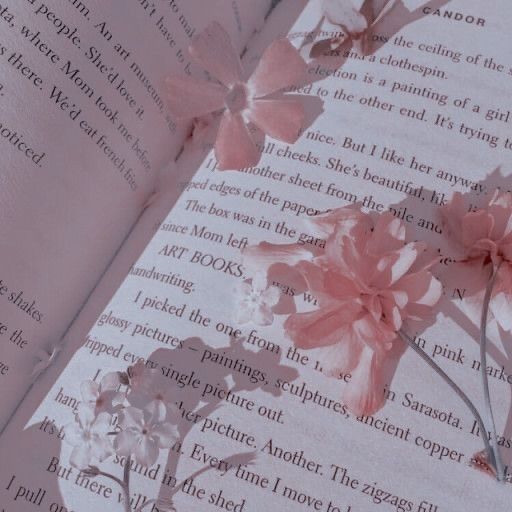 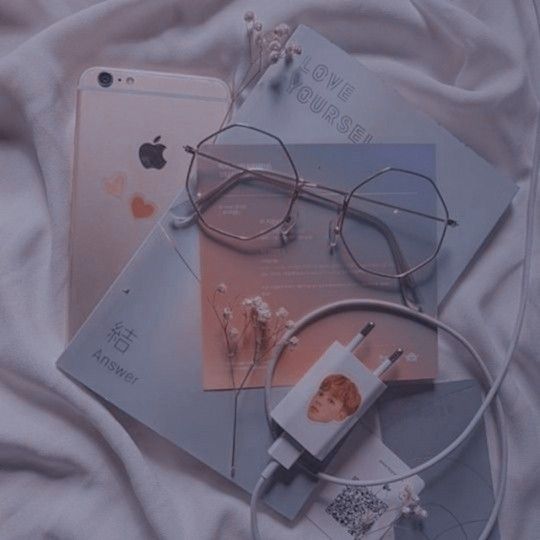 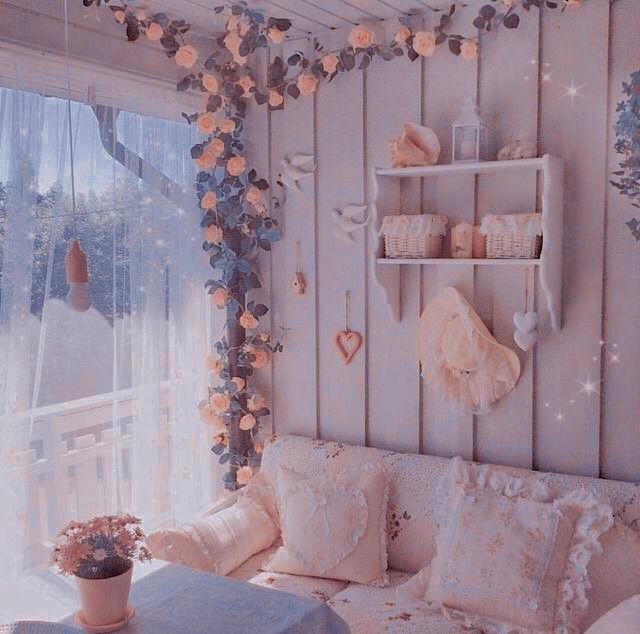 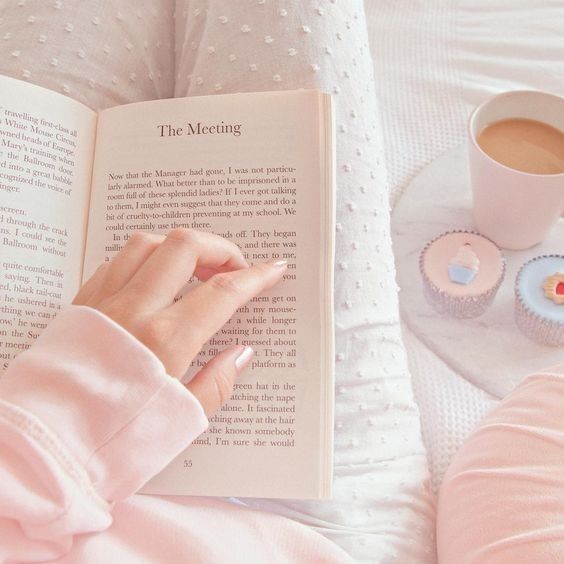 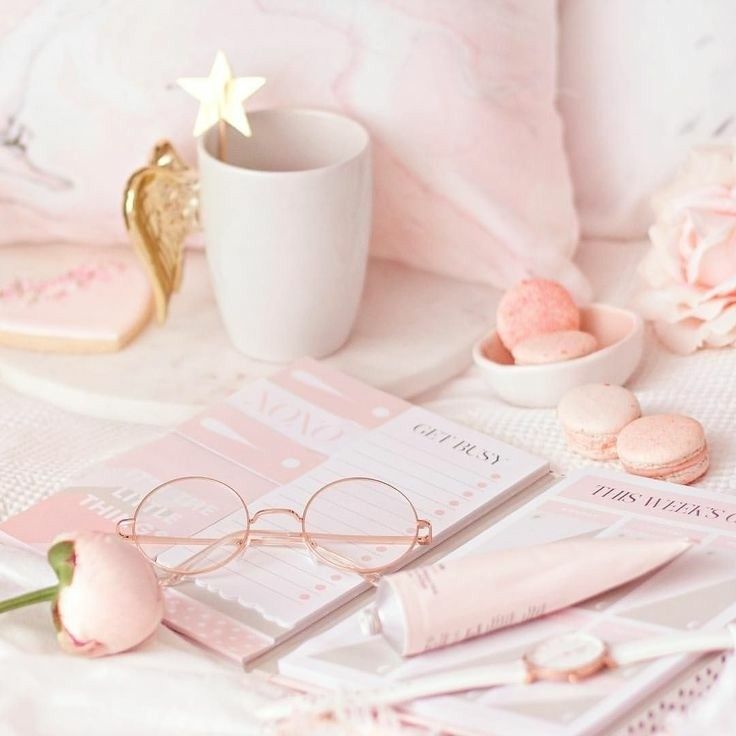 Alrighty Folks! This is my Animagus form and it’s a German Shepard!

As for My Patronus, it's a cute little bee!

Dexter is his name