this car is automatic...

"but now, there's nowhere to hide. since you pushed my love aside~" 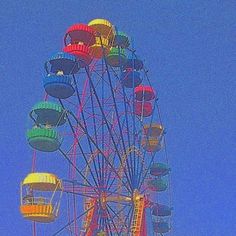 hey :] i'm Frankie (she/her or they/them). I'm a minor :) I speak English, basic Spanish and German. You can find my tiktok (@robbyskarategi). Basically, I'm obsessed with the 60's and 80's, so all RP's I do will take place during those time periods. 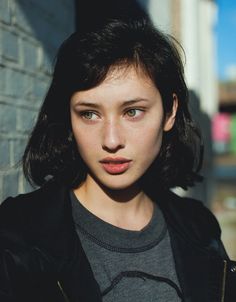 Backstory: 18 year old Claudia was born in Paris, France. Her parents were killed in a car wreck, forcing her to move to America at a young age. Her hobbies include painting, racing cars, and reading. 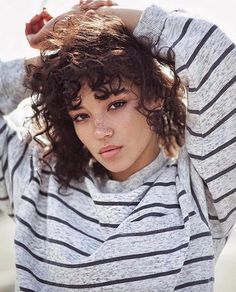 Backstory: 19 year old Tasha was born in Seville, Spain. She, her parents, and 9 siblings moved to Canada when she was 5. She is Hispanic. Her hobbies include rollerblading, karate, and playing video games. 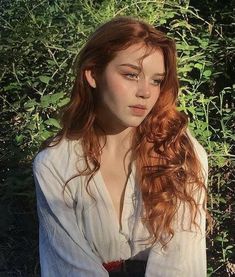 Backstory: born in Minnesota, United States to her mom and dad. Natasha is a 20 year old, with an ambition to be the greatest. Her hobbies include reading, overworking herself, and spending time with those she loves. Nat will stop at nothing to get what she wants. 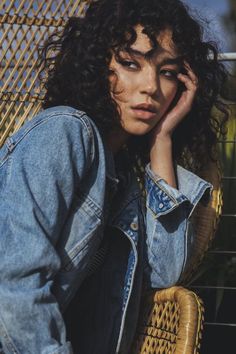 Backstory: (HP OC) a cousin of the Black family. she is the closest with Sirius. her animagus form is a cobra snake. she is in House Gryffindor. 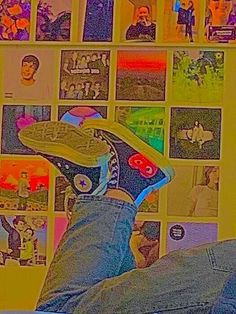 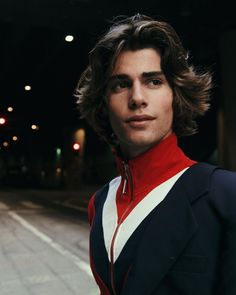 Backstory: Daniel was born in Ottawa, Canda. He's 16 years old, and he's known for playing hockey. His hobbies include playing hockey, reading, or living life to it's fullest. 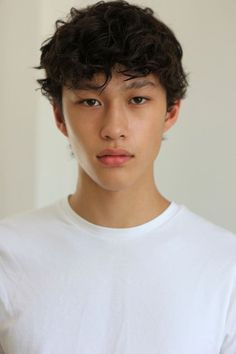 Backstory: James was born in Texas, United States. He's 17 years old, and not much is known about him. He's very mysterious. 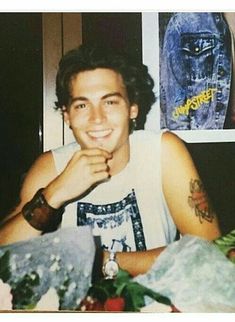 Backstory: Theo was born in Florida, United States. He grew up with 8 siblings and in a Spanish-speaking household. He's very flirty, and hilarious. He's 18. 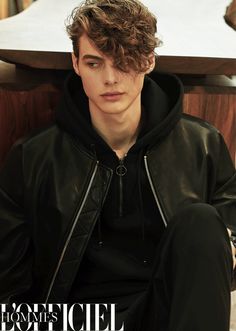 Backstory: JD was born in Darwin, Australia. He's 19, and he's known best for always being on the run. He's very brave and bold, and knows what he wants. 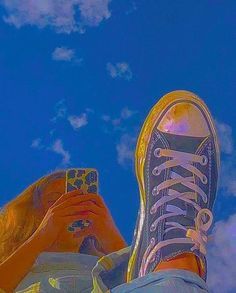 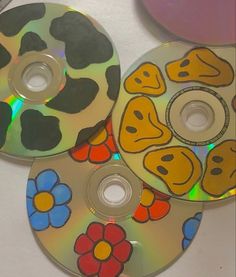 "doing too much, relax a bit."