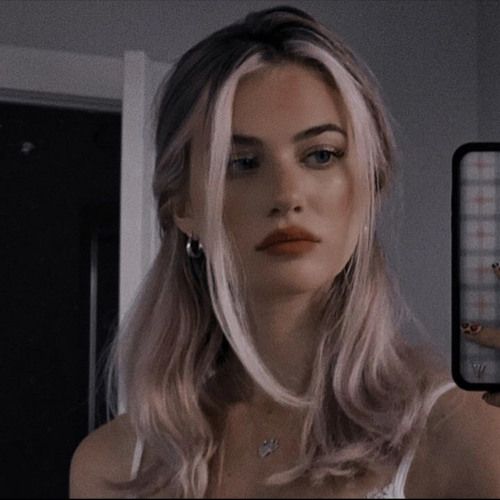 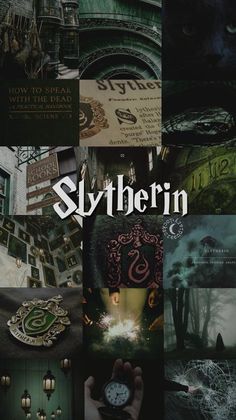 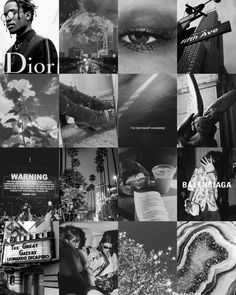 mean at first but really soft and caring on the inside

Colette is the daughter of Apolline Delacour and Moseur Delacour her sister Fleur and Gabrielle Ruby grew up to go Beabauxtons but sadly she din't get in , her parents were extremly dasapointed and always reminded her how Fleur was better than her she had a rough childhood she was always in Fleur's shadow . She applied to Hogwarts and got in , she rarely visited her parents on the holidays she stayed with her cousins who treated her better compared to the rest of the family . Her attitude changed thanks to her background , so she always wanted to be 'THE BEST'  and thinks money doesn't bring happiness. 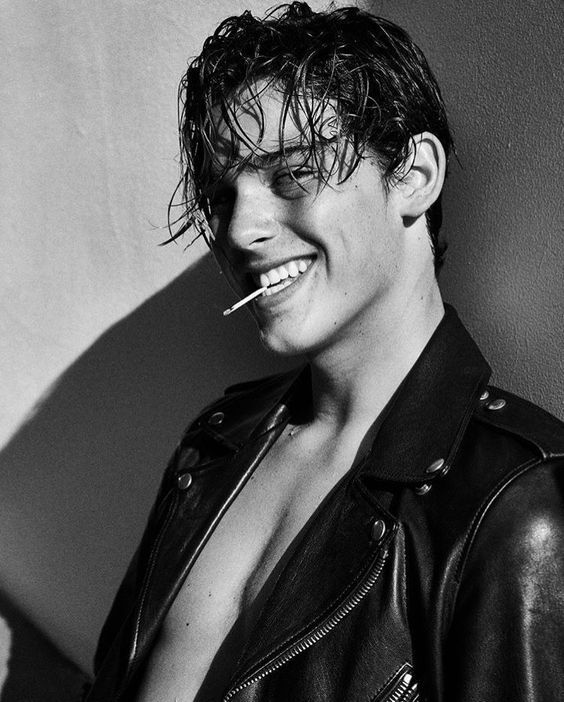 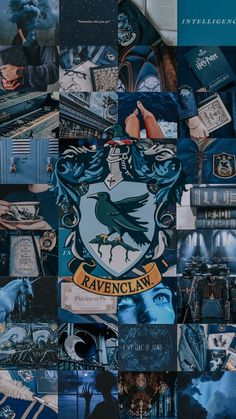 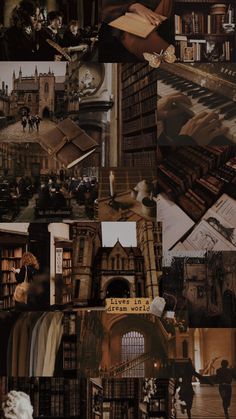 Atlas is a vampire that no one knows yet  , only a few trusted people know who he really is

He was born in 1850, he was converted at 18, he did not want to be a vampire, so a few days later he killed the vampire who condemned him to a miserable life, not shortly after he lost control , he did not know how to control his thirst and killed everyone in his path. He became quite popular around the 1890s, they called him 'The bone breaker' since before killing his victims he broke their bones so they could not move This started to alarm the villagers so a group of vampires decided that it would be best to capture Atlas so that he learned to control his thirst and not draw attention. A few decades passed and they released Atlas in 1950 from the moment he was released, he decided to stop killing people and to entertain himself  he went to a study in a lot of schools 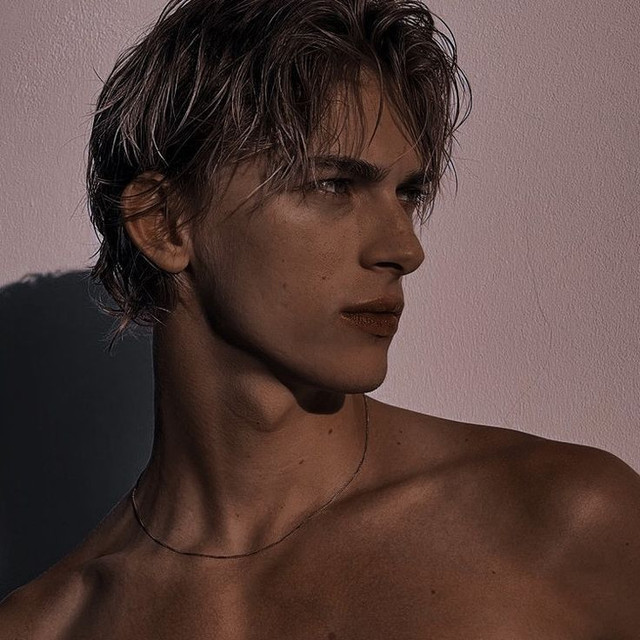 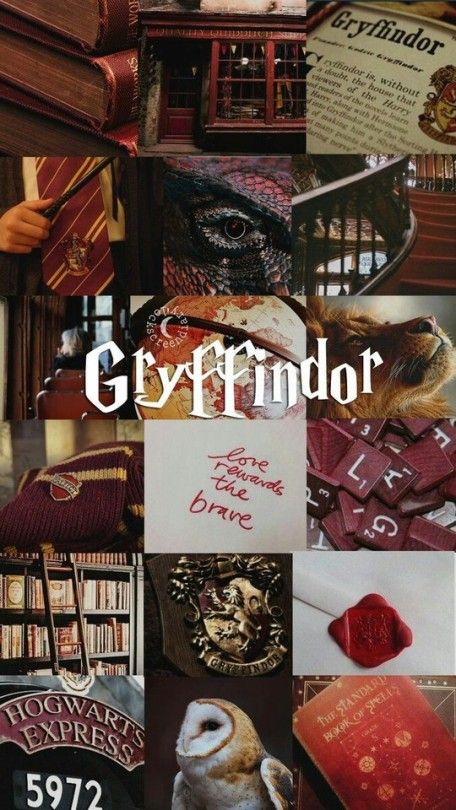 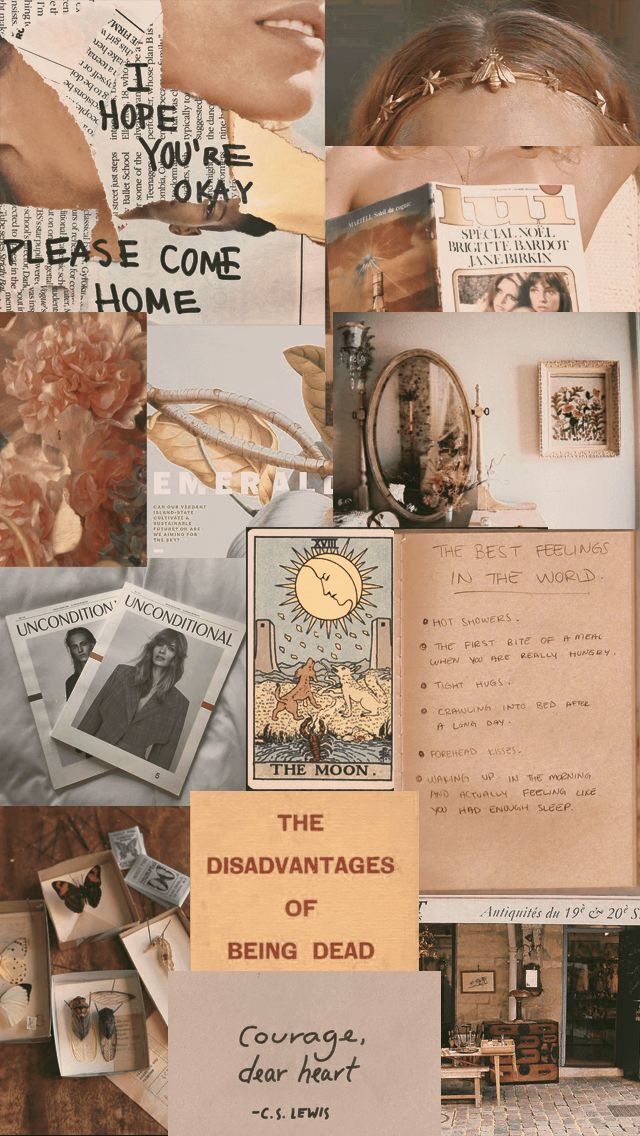 <a style="color: #cccccc; text-decoration: none;"
Accio Profile Posts...
Hogwarts is Here © 2023
HogwartsIsHere.com was made for fans, by fans, and is not endorsed or supported directly or indirectly with Warner Bros. Entertainment, JK Rowling, Wizarding World Digital, or any of the official Harry Potter trademark/right holders.
Powered by minervaa