Welcome to our wall! 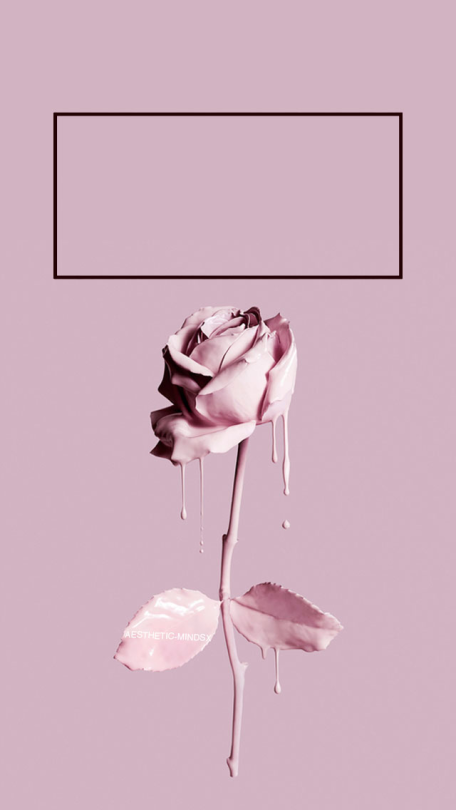 
Details about each of us
The girls
Elisa - 18, she is single and is mature (in every way) she has an adopted girl named Brianna she is looking for a boyfriend, She has a twin named Dimi. She works as an astrophysicist

Daisy - 17, She is taken by Harry (silent scream) is mature. Mom of twins - Lorelai & Luke Working mom and dad. She works as a lawyer 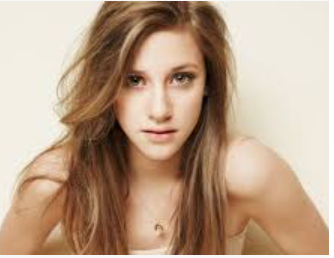 Ashley - 17, She is single and is mature but when she feels like it she can be childish and playful. She works at a restaurant and she is the owner 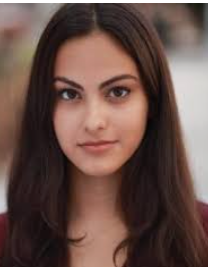 Dimi - 18 Works at an inn with Alison and she is mature she has a kid (single mom) named Elisabeth. Both Dimi and Alison will open their own inn. Twin of Elisa 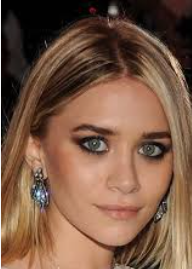 Jasmin - She is 18, mature and works as a doctor she is single and in search for a bf. She doesnt have kids and will get them only if her future S.O wants... 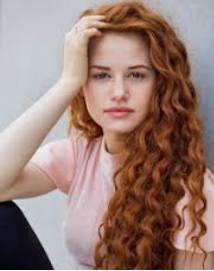 Charli - 18, Mature. Is an actress, Taken by Parker. Has no kids and not wanting any..... works as a producer She is really close to her brother Ben 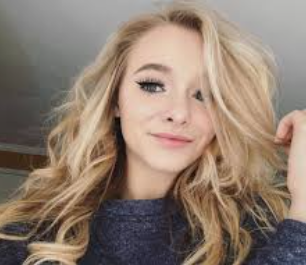 Alison - 18, She is taken (by Ryan) and she works at an inn. Both Dimi and Alison will open their own inn. She has no kids but soon will adopt one. 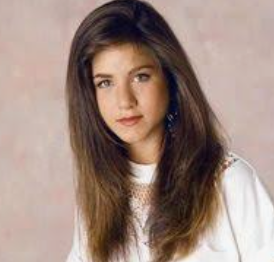 Aurora - 17, Single mature and no kids wants when she dates, she works as a teacher... she has a twin brother named Conner 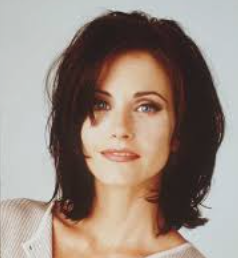 Selena - 18 she is single and is mature (in every way) she has an adopted girl named Elena she is looking for a boyfriend, She works as an astrophysicist 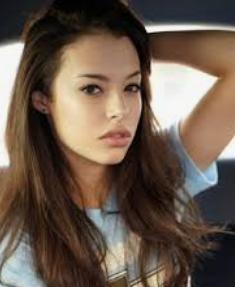 Alicia - 17, single (can be taken by u) mature wants a boyfriend and ha0s no kids dont want any! She is a professional singer Alabama - 18 Taken by Adrien, Mature has one kid named Dean, Works as a model 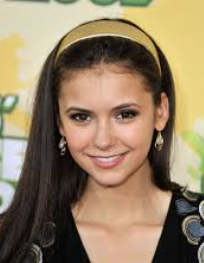 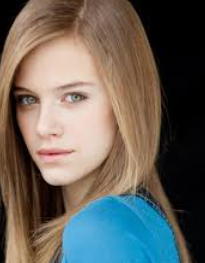 a pic of her when she was small 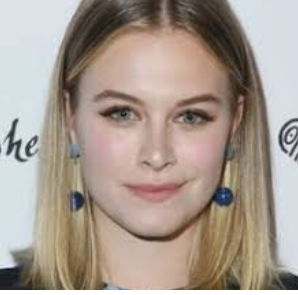 A pic of Dimi and Elisa -
(coz they wanted it) 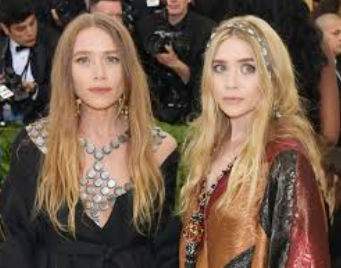 Parker - 19, taken by Char, Mature, Works as musician, loves to write and read 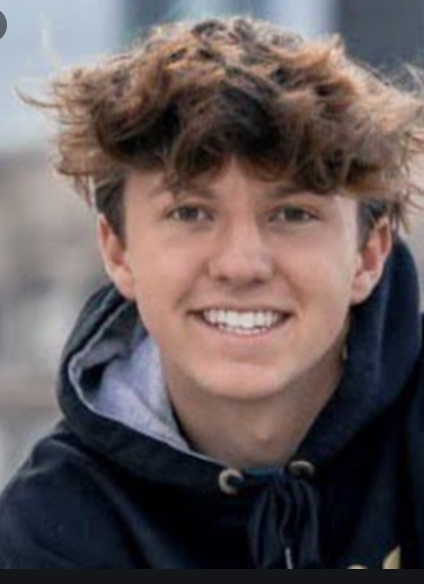 Conner - Single , 18 works as an actor likes to study and play games , mature has a sissy Aurora 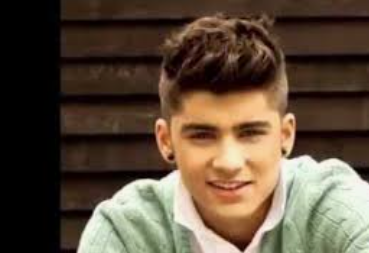 WORKING ON THIS
Accio Profile Posts...
Hogwarts is Here © 2022
HogwartsIsHere.com was made for fans, by fans, and is not endorsed or supported directly or indirectly with Warner Bros. Entertainment, JK Rowling, Wizarding World Digital, or any of the official Harry Potter trademark/right holders.
Powered by minerva-b