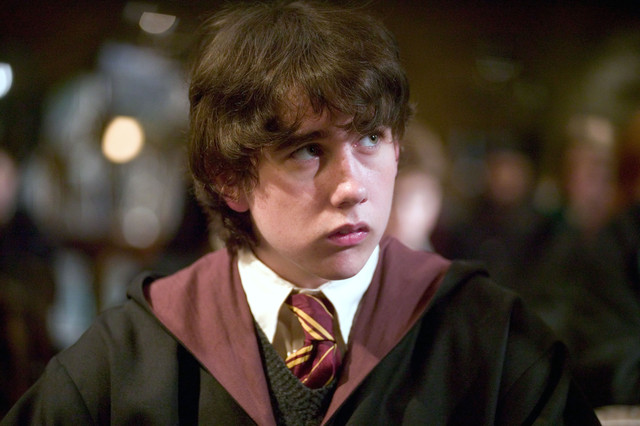 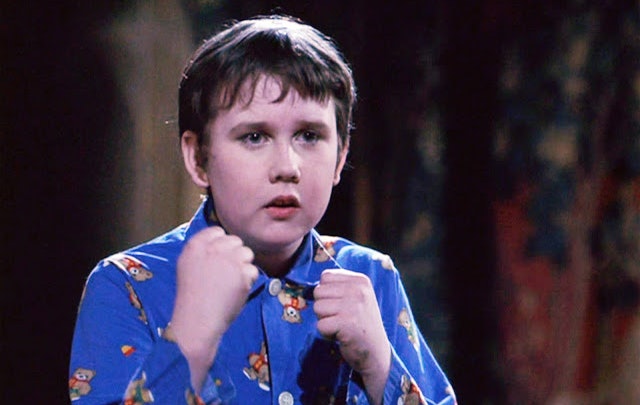 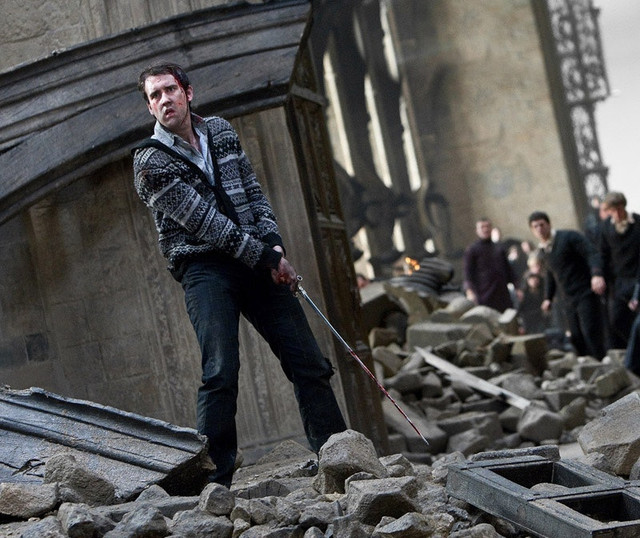 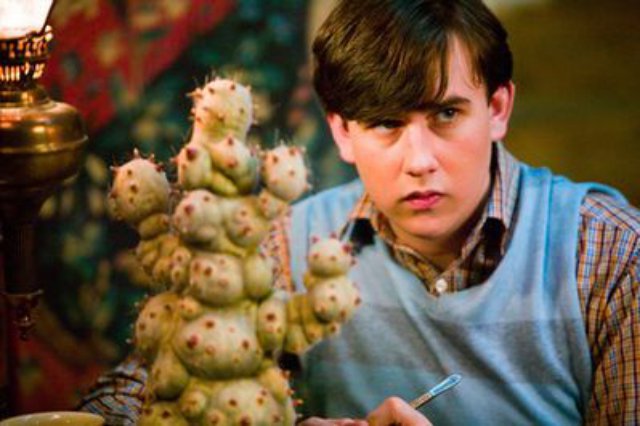 <details>
<summary>His background -</summary>
Neville is a pure-blood wizard born to Frank and Alice Longbottom, who were prominent Aurors and also members of the Order of the Phoenix during the first war against Lord Voldemort. It is stated by Dumbledore that both of them had "thrice defied" Voldemort by 1981. Their success, however, was cut short, as Frank and Alice were tortured to the point of insanity with the Cruciatus Curse by a group of Death Eaters consisting of Barty Crouch, Jr., Bellatrix Lestrange, her husband Rodolphus, and his brother Rabastan. The torture of the Longbottoms is remembered by the Order as one of the most horrific crimes committed by Voldemort's followers. Since then, Frank and Alice reside in a closed ward of St Mungo's Hospital for Magical Maladies and Injuries. Neville visits Frank and Alice over the holidays, but neither of them recognise him as their son. Augusta Longbottom, Neville's paternal grandmother, raised him from a young age. Early on, it is established that Neville is terrified of his grandmother, who is a very strict disciplinarian, a perfectionist, and a no-nonsense witch, especially towards Neville, and sometimes complains of his lack of talent. She appears to want Neville to follow his father's example, regardless of his desires or suitability. Deathly Hallows is a definite turning point for the relation between Augusta and her grandson. Towards the climax of the book, it is revealed that the Death Eaters targeted Augusta when Neville was acting as leader of the reformed Dumbledore's Army. The Ministry official Dawlish is sent to arrest her but does not succeed and winds up in hospital when she apparently fights back before going on the run. Augusta also arrives to the Battle of Hogwarts to assist her grandson. When Harry tells her that Neville is fighting Death Eaters, she replies, "Naturally." Bolstered by Neville's leadership of the D.A. during his seventh year at Hogwarts, Augusta ultimately becomes extremely proud of him.
</details>

Likes - Herbology, hanging with my friends

Dislikes - Being bullied by Draco and his friends

Personality - Noble, Fearful and Timid, I cant stand up to Draco