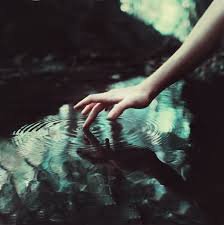 <details>
<summary>OCs</summary>
<font size = 1>*note: I develop most of my OCs more thoroughly through RP, so if they seem incomplete now, it’s because i haven’t put them out into many RPs yet*</font size> 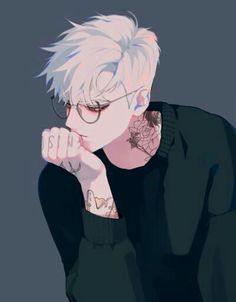 Personality: Axel is serious, sarcastic, and studious, along with occasionally awkward and easily embarrassed. If he meets the right person, he will open up more, showing his playful and joking side. He has the telltale Slytherin personality of ambition, pride, and cunning, but he also has some traits of a Gryffindor- chivalrous and brave.
Appearance: He has wild, unruly hair dyed white and swirling hazel eyes framed by thin round glasses, which are set of by his pale skin. He has some tattoos, most notably the array of roses that go up the right side of his neck and disappear under his preferred dark green or black sweaters and long-sleeved shirts. 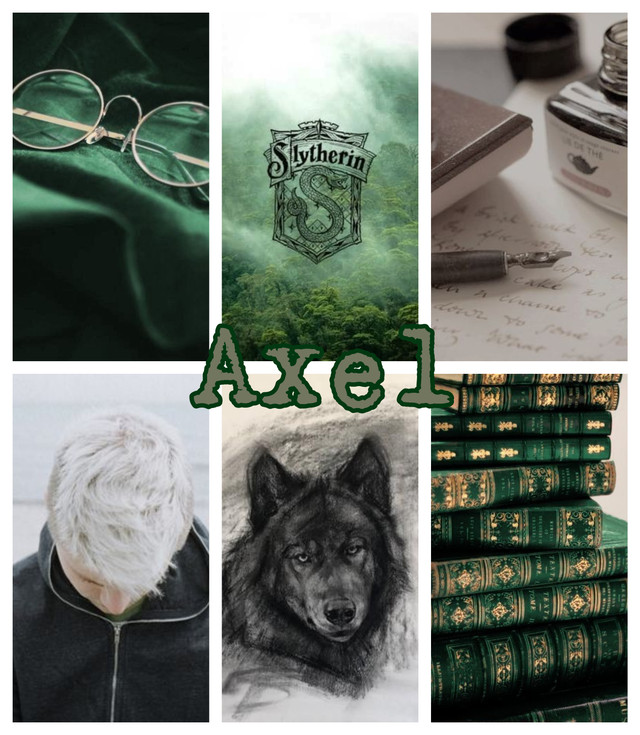 Backstory: Axel’s parents split up when he was very young, due to his father, Austin, never being around. Austin works in the Department of Mysteries in the Ministry of Magic, and his family knows next to nothing about what he does for his job. Axel lives with his mother, Emily, in a house too big for their small family just outside of London. Emily disapproves of magic- it had always made her nervous, but now every spell reminds her of Austin. So one of the only ways Axel could practice his heritage was by bringing his art and drawings to life (he couldn’t do it to the paintings hanging in his house- not after one unfortunate Christmas break filled with yelling in his second year). He also found comfort in journaling- jotting down small poems and stories and thoughts in silver, black, and green leather-bound notebooks- during the summer, when he was rather lonely. But he loved it at Hogwarts, carrying the Slytherin name well, even though his Ravenclaw father disapproves. As far as academics, he’s a dedicated student. excelling in History of Magic and Astronomy, even though he doesn’t enjoy them, and loves Defense Against the Dark Arts and Flying, even though he’s rubbish at them. 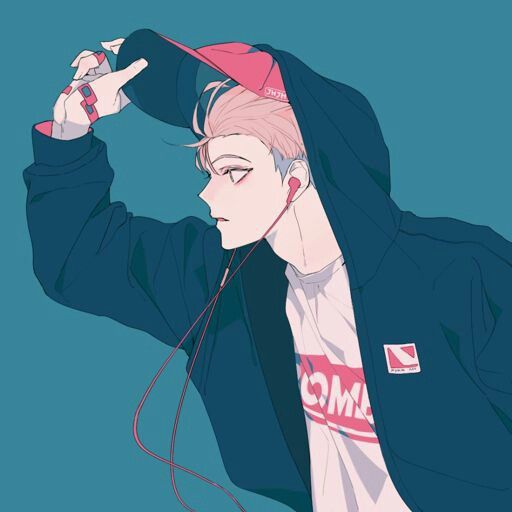 Hobbies/Likes: Traveling; adventures and thrills; blasting music through earbuds; big cities; waffles with lot of toppings; hats; roller coasters; drinks; exploring; Flying; Quidditch.
Dislikes: Haircuts, being held back or stopped; being shown up; others dragging him down.

Personality: You’ll find Jarvis wherever the thrills are. Even though he’s pretty laid-back and relaxed, he’ll jump on the chance to partake in anything exciting or dangerous (this includes going to the airport and jumping on a plane with no idea where it’s going and climbing to the highest place he can find). He just really wants to feel alive, because what else is life for? This philosophy might be the reason he is so openly romantic and flirty, always wearing his heart on his sleeve. Dispute his seemingly brash nature, through, he can be sensitive and compassionate when times call for it, and usually knows just what to say to comfort someone who’s afraid.
Appearance: Jarvis sprouts shaggy, dirty blonde hair that usually ends up growing out a bit long, due to his insistence that every barber cuts it wrong. He has sea-green eyes that border on blue framed by annoyingly long eyelashes that look like they should get tangled when he blinks. His skin his a bit on the pale side- not because he doesn’t get outside enough, but because he simply doesn’t tan well (when he travels during the summer, he usually comes home with a sunburst nose). Jarvis loves his layers, usually wearing a T-shirt, a hoodie, a baseball cap or some other hat, jeans, and converse. He almost always has his earbuds in or dangling freely around his neck. 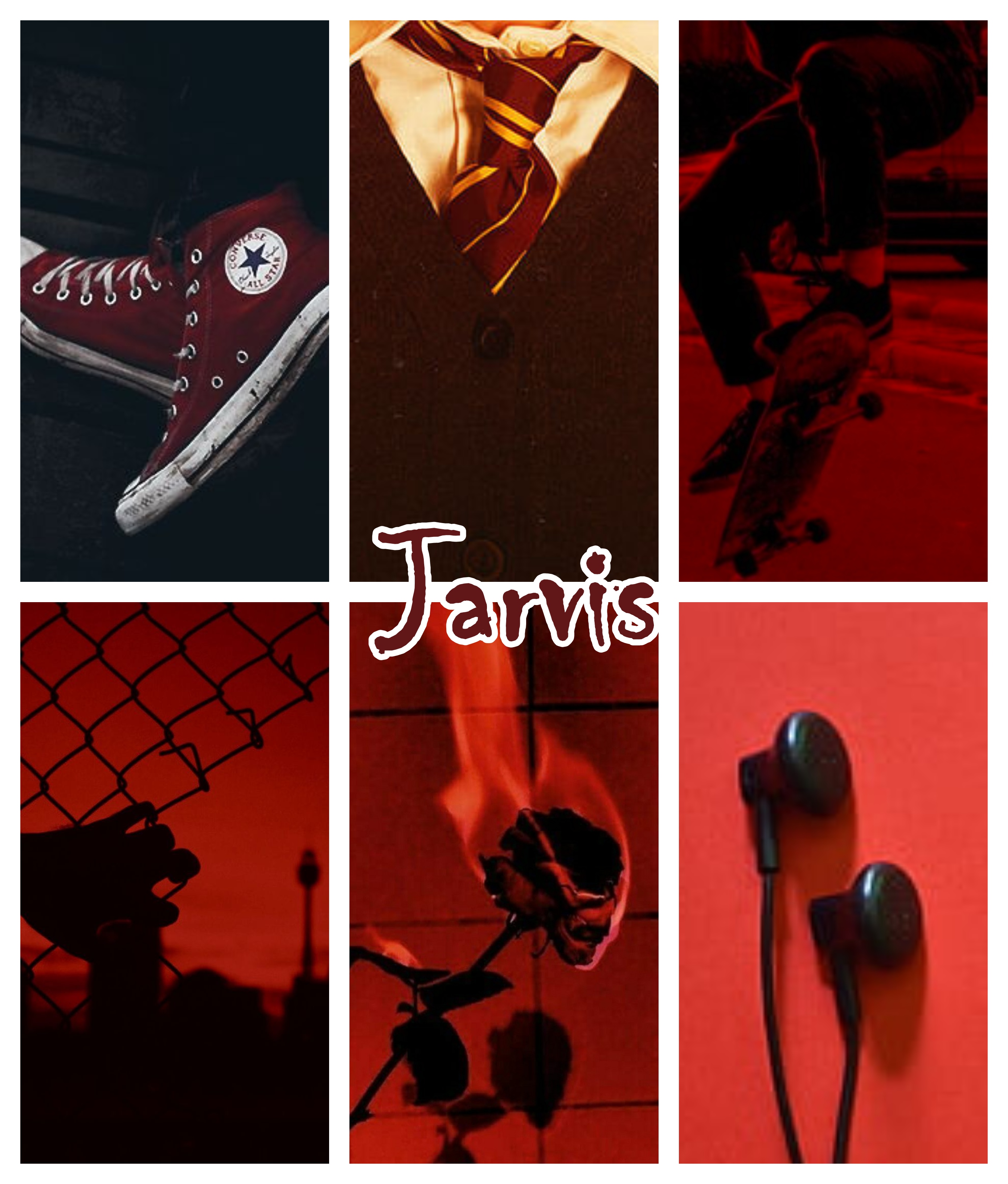 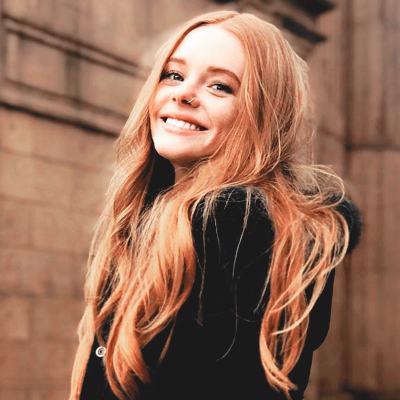 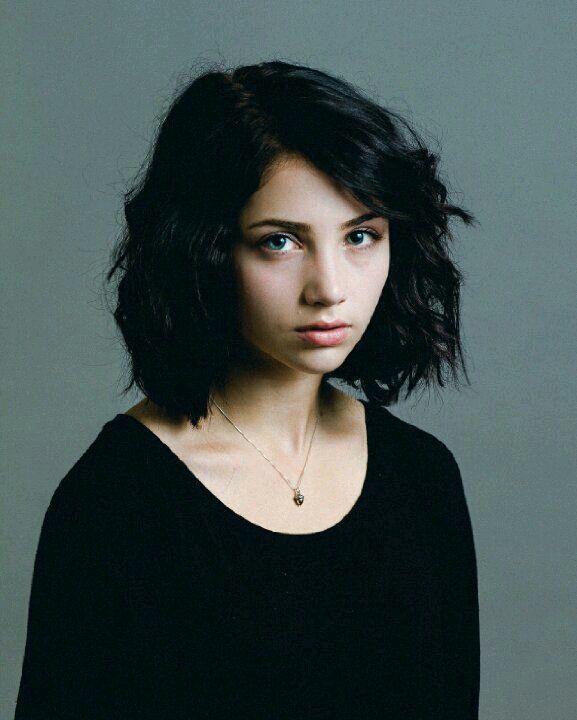 *under major construction, in case you couldn't tell*
Accio Profile Posts...
Hogwarts is Here © 2022
HogwartsIsHere.com was made for fans, by fans, and is not endorsed or supported directly or indirectly with Warner Bros. Entertainment, JK Rowling, Wizarding World Digital, or any of the official Harry Potter trademark/right holders.
Powered by minervaa