Hello! We are all real people so feel free to talk, roleplay or anything else with all of us!

Name: Lilybelle Fowler
House (if magical): Gryffindor (depends on the RP)
Looks: Medium length hair, brown. Solid hazel eye color. Tall with an rectangular hourglass figure and tanned.
Personality: Kind, but can be sassy. Her flare of good looks and sassiness often gets second looks from a lot of people; in a good way. She has a bright and good sense of humor and people come to like her only a few minutes after getting to know her!
Place of Birth/ Accent: Born in the U.S.A
Sexuality: Straight
Status: Single
Short Backstory: She was brought up by a family with a lot of money. She was home schooled at first, but she wanted some friends, so she joined a school nearby. She ended up making plenty of friends, and became super popular super quickly!
FC: Maia Mitchell 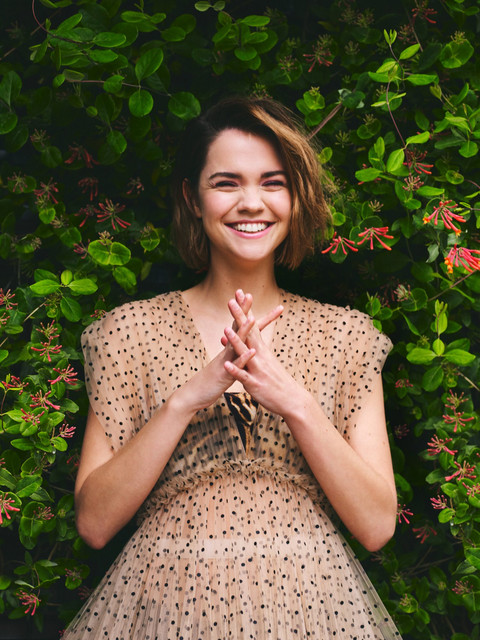 Name: Florence (Flo) Hannan
House (if magical): Hufflepuff (depends)
Looks: Long , wavy brown hair, green eyes. Average height. Hourglass figure.
Personality: She is loyal, kind and persuasive. She asks you to do something, the likelyhood you'll actually do it, is pretty high!
Place of Birth/ Accent: Born in Australia
Short Backstory: She was born into a small family. She often hated being an only child, but she got used to it quickly. She has not many friends, but she manages.
Sexuality: Straight
Status: Single
FC: Jade Thirlwall 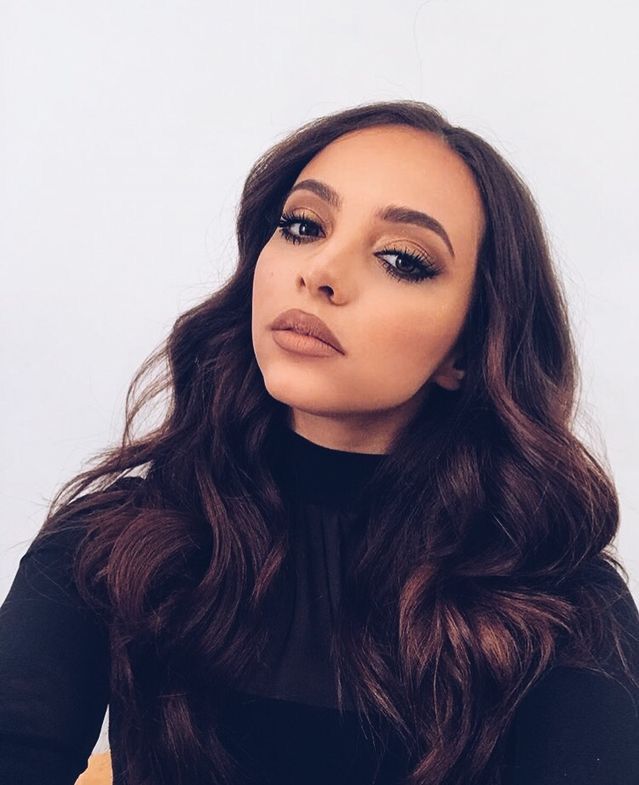 Name: Tamsin Redding
House (if magical): Slytherin (depends)
Looks: Shoulder length blonde hair and bright blue eyes. Tall and is slim.
Personality: She loves to talk! She enjoys hanging out with friends and having fun. Painting is also a hobby of hers!
Place of Birth/ Accent: Born in the U.K
Short Backstory: She has been to private schools and college's her whole life. She loves going there, but she sometimes feel a little left out. Her supportive group of friends are always there for her!
Sexuality: Straight
Status: Single
FC: Sophia Dall'aglio

Name: Abbey Harrington
House (if magical): None (muggle)
Looks: Dirty blonde hair up in a ponytail. Light brown eyes and tall and skinny.
Personality: She is really fun to be around but is sometimes a little bossy
Place of Birth/ Accent: Born in U.S.A
Short Backstory: She has always been surrounded by lots of people. Being a good role model, she helps younger people to feel better about themselves in a charity job.
Sexuality: Straight
Status: Single
FC: Addison Rae 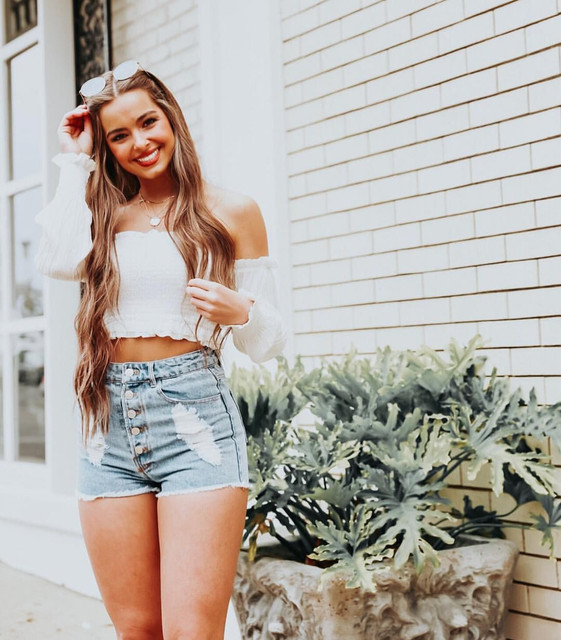