This is a biography of one of the beloved characters: Draco Malfoy!

Draco Lucius Malfoy was born on June 5, 1980 and  was born to the pure-blood parents Lucius and Narcissa Malfoy (née Black) The son of a Death Eater, Draco was raised to strongly believe in the importance of blood purity. He looked down on half-bloods and Muggle-borns. 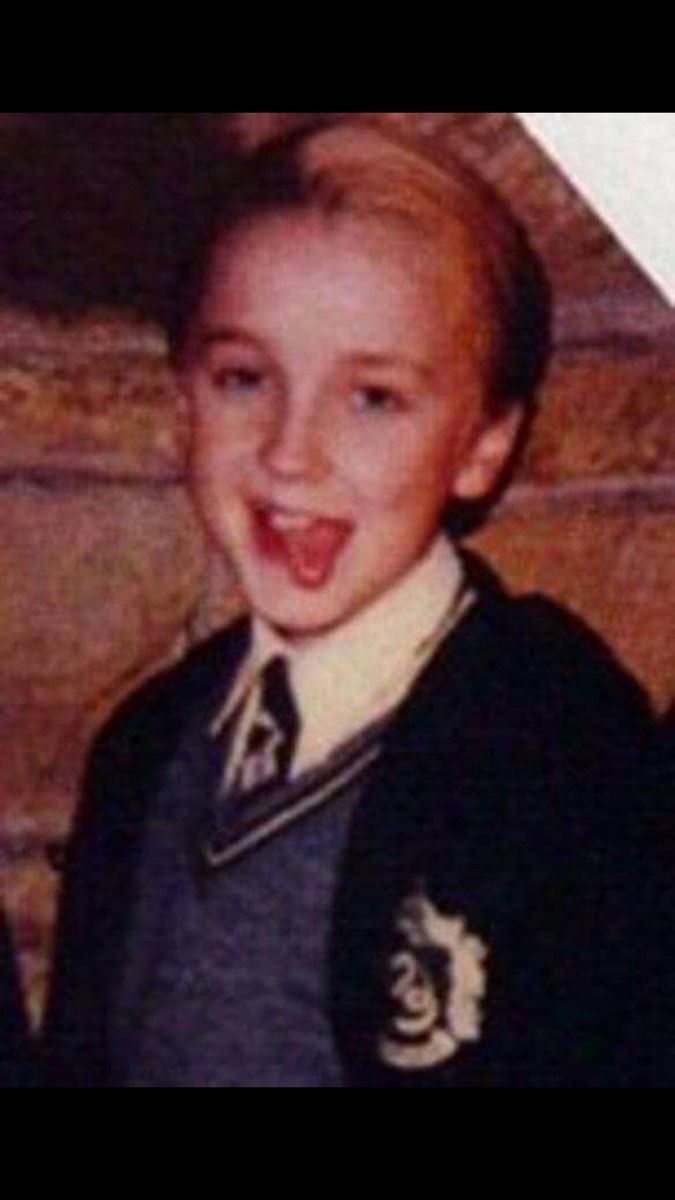 Draco Malfoy grew up as an only child at Malfoy Manor, the magnificent mansion in Wiltshire which had been in his family’s possession for many centuries. From the time when he could talk, it was made clear to him that he was triply special: firstly as a wizard, secondly as a pure-blood, and thirdly as a member of the Malfoy family.

Draco was raised in an atmosphere of regret that the Dark Lord had not succeeded in taking command of the wizarding community, although he was prudently reminded that such sentiments ought not to be expressed outside the small circle of the family and their close friends ‘or Daddy might get into trouble’. In childhood, Draco associated mainly with the pure-blood children of his father’s ex-Death Eater cronies, and therefore arrived at Hogwarts with a small gang of friends already made, including Theodore Nott and Vincent Crabbe.

Like every other child of Harry Potter’s age, Draco heard stories of the Boy Who Lived through his youth. Many different theories had been in circulation for years as to how Harry survived what should have been a lethal attack, and one of the most persistent was that Harry himself was a great Dark wizard. The fact that he had been removed from the wizarding community seemed (to wishful thinkers) to support this view, and Draco’s father, wily Lucius Malfoy, was one of those who subscribed most eagerly to the theory. It was comforting to think that he, Lucius, might be in for a second chance of world domination, should this Potter boy prove to be another, and greater, pure-blood champion. It was, therefore, in the knowledge that he was doing nothing of which his father would disapprove, and in the hope that he might be able to relay some interesting news home, that Draco Malfoy offered Harry Potter his hand when he realised who he was on the Hogwarts Express. Harry’s refusal of Draco’s friendly overtures, and the fact that he had already formed allegiance to Ron Weasley, whose family is anathema to the Malfoys, turns Malfoy against him at once. Draco realised, correctly, that the wild hopes of the ex-Death Eaters – that Harry Potter was another, and better, Voldemort – are completely unfounded, and their mutual enmity is assured from that point.