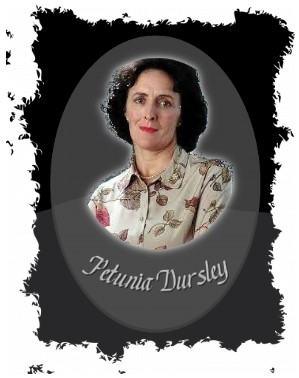 Petunia Dursley is a Muggle & is married to Vernon Dursley. She also has one child & is an aunt to Harry Potter. Unfortunately, Petunia Dursley died due to unknown causes. Petunia Dursley is described as being very nosy, aggressive towards others, foolish at times, & uptight. On the other hand, she is loving, caring, & compassionate when she wants to be & it depends on whom she reserves these feelings for. If you share a birthday with Petunia Dursley, you may be good at Muggle Studies. 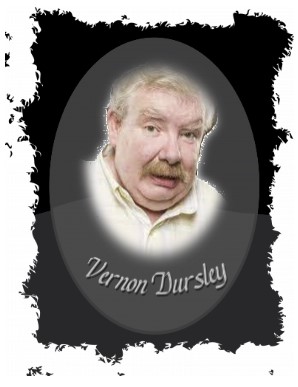 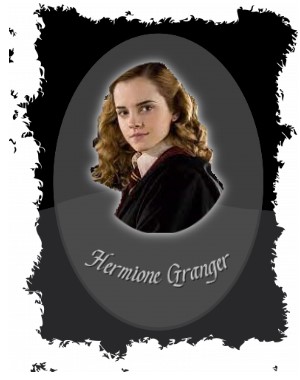 Hermione Granger went to Hogwarts School of Witchcraft & Wizardry up until her seventh year & fought in the Battle of Hogwarts alongside her friends. She was a Prefect for Gryffindor house, & is the most smartest witch of her age. She also started the S.P.E.W. Club for Elfish Welfare. Upon leaving school, she works as the Minister of Magic & married with two children. Hermione Granger is described as being talented, very smart, hard-working, logical, blunt, responsible, determined, brave, loyal, trustworthy, & honest. On the other hand, she can be strict at times, very opinionated on certain subjects, & is a perfectionist, which can make her jealous seeing anyone else doing better than her. If you share a birthday with Hermione Granger, you may be good at Charms, Transfiguration, Defense Against the Dark Arts, Potions, Herbology, Alchemy, Ancient Runes, History of Magic, Astronomy, Muggle Studies, Care of Magical Creatures, & Flying. 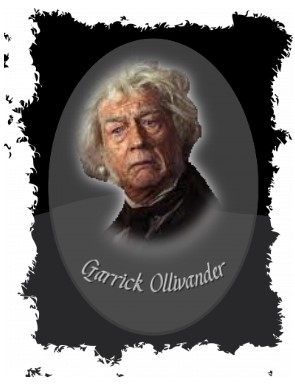 Garrick Ollivander is a wand-maker at Ollivander's & owns the shop. Magical people go to this shop to buy their wands. Harry Potter & Lord Voldemort have bought wands from him when they were young students. Garrick Ollivander is described as being talented, wise, happy, & calm. If you share a birthday with Garrick Ollivander, you may be good at Transfiguration, Care of Magical Creatures, & Charms. 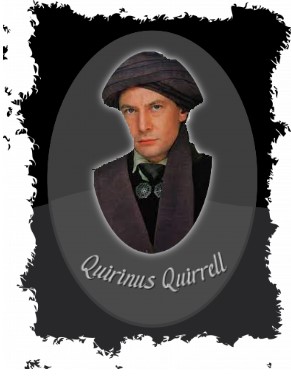 Quirinus Quirrell was a Defense Against the Dark Arts teacher at Hogwarts School of Witchcraft & Wizardry for a year. During that year, he was secretly hiding Lord Voldemort's face behind his head & wanted to find the Philosopher's Stone to give life to Voldemort's body once more. However, things did not go as he planned, as Harry Potter defeated him. Unfortunately, Quirinus Quirrell died by the hands of Harry Potter before he could be arrested. Quirinus Quirrell is described as being frail, boastful, selfish, vile, jumpy, & foolish. On the other hand, he is motivated to teach others what he has learned. If you share a birthday with Quirinus Quirrell, you may be good at Charms, Transfiguration, Defense Against the Dark Arts, Muggle Studies, & Herbology.