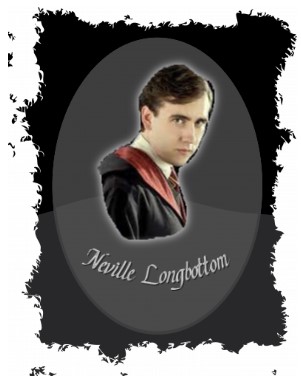 Neville Longbottom went to Hogwarts School of Witchcraft & Wizardry up until his seventh year & fought in the Battle of Hogwarts alongside his friends. Upon leaving school, he married & works as a Herbology professor at Hogwarts alongside Professor Sprout. Neville Longbottom is described as being awkward, forgetful, a lack of self-esteem, & introverted. On the other hand, he is very brave, courageous, loyal, & trustworthy. If you share a birthday with Neville Longbottom, you may be good at Herbology, Defense Against the Dark Arts, Charms, History of Magic, Alchemy, Astronomy, & Transfiguration. 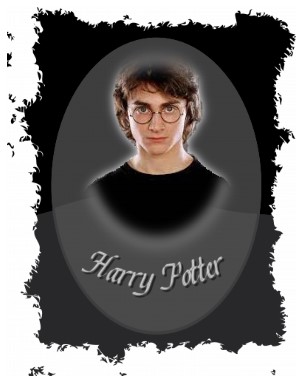 Harry Potter went to Hogwarts School of Witchcraft & Wizardry up until his sixth year & fought in the Battle of Hogwarts alongside his friends. He was the Seeker for the Gryffindor Quidditch Team & was the Quidditch Captain for a year while he was at Hogwarts. Upon leaving school early, he & his two best friends, Ron & Hermione, set out to find & destroy all of Lord Voldemort's Horcruxes. After the Battle of Hogwarts, he married Ginny Weasley & has three children & works at the Ministry of Magic as an Auror. Harry Potter is described as being loyal, brave, compassionate, trustworthy, caring, & protective. On the other hand, he is very opinionated & will voice his thoughts & ideas, even if it will be looked upon. He can also be cruel towards those who did him wrong. If you share a birthday with Harry Potter, you may be good at Defense Against the Dark Arts, Flying, Potions, Transfiguration, Charms, Care of Magical Creatures, Herbology, Astronomy, & Muggle Studies. 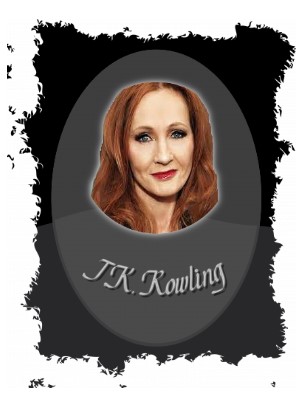 J.K. Rowling is the author & creator of the Harry Potter universe. She wrote seven books in the series as well as many other wizarding world books. J.K. Rowling is described as being an excellent writer, talented, caring, loving, & compassionate. If you share a birthday with J.K. Rowling, you may be good at Charms, Muggle Studies, History of Magic, Transfiguration, Care of Magical Creatures, & Defense Against the Dark Arts.