Ron Weasley went to Hogwarts School of Witchcraft & Wizardry up until his sixth year & fought in the Battle of Hogwarts alongside his friends. Upon leaving school, he works as an Auror at the Ministry of Magic. Ron Weasley is described as being loyal, brave, down-to-earth, & easy-going. On the other hand, he can be very jealous, will argue with whomever gets on his nerves, & has a lack of confidence in himself. If you share a birthday with Ron Weasley, you may be good at Defense Against the Dark Arts, Charms, Potions, Transfiguration, & Herbology. 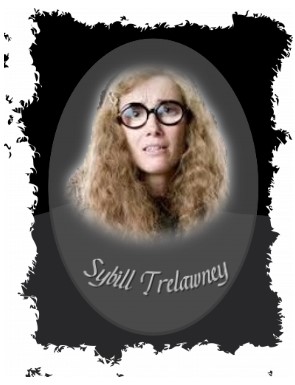 Sybill Trelawney is mainly a Divination teacher at Hogwarts School of Witchcraft & Wizardry. She loves to make predictions throughout the school year, though none have really came true. Sybill Trelawney is described as a dramatic person who will defend her Seer position if anyone doubts her visions. On the other hand, she is also a bit of a drunk & is very sensitive to her feelings. If you share a birthday with Sybill Trelawney, you may be good at Divination, Astronomy, & Charms. 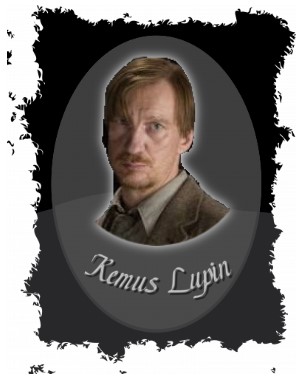 Remus Lupin was mainly a member of the Order of the Phoenix & was the Defense Against the Dark Arts teacher for a year at Hogwarts School of Witchcraft & Wizardry. He was also a werewolf; changing into the creature every full moon. Unfortunately, Remus Lupin died during the Battle of Hogwarts. Remus Lupin is described as being caring, smart, sympathetic, friendly, brave, wise, & noble. On the other hand, he can be ashamed of himself in certain situations & fearful of being judged for being a werewolf. If you share a birthday with Remus Lupin, you may be good at Defense Against the Dark Arts, Charms, Transfiguration, & Flying. 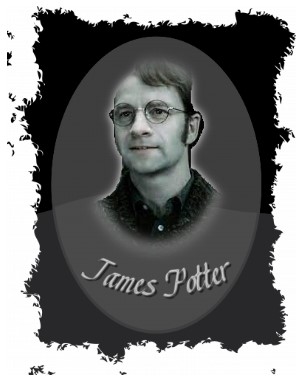 James Potter was the father of Harry Potter & was a wizard. He attended Hogwarts School of Witchcraft & Wizardry & was Head Boy as well as a member of the Gryffindor Quidditch team as a Chaser. He married Lily Potter shortly after & had Harry. Unfortunately, James Potter died on Halloween night & was murdered by Voldemort. James Potter is described as being very loyal, brave, & trustworthy when he lets you in. On the other hand, he is very troublesome, cocky, & a bully. If you share a birthday with James Potter, you may be good at Transfiguration, Potions, Charms, Flying, & Defense Against the Dark Arts.