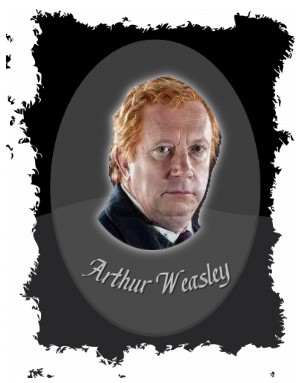 Arthur Weasley works at the Ministry of Magic & mainly works as the Head of the Department for Misuse of Muggle Artefacts. He was then promoted to be the Head of the Department for the Detection & Confiscation of Counterfeit Defensive Spells & Protective Objects. Arthur Weasley is described as a respectful man, loyal, & cares deeply about his family values. He is brave for fighting during the Battle of Hogwarts & has a sense of duty to protect citizens from harm. If you share a birthday with Arthur Weasley, you may be good at Charms, Transfiguration, & Muggle Studies. 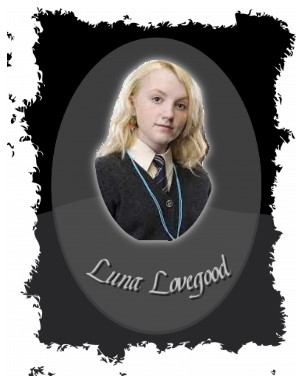 Luna Lovegood went to Hogwarts School of Witchcraft & Wizardry up until her sixth year & fought in the Battle of Hogwarts alongside her friends. Upon leaving school, she works as a famous magizoologist & discovered many new species. Luna Lovegood is described as a unique person with the courage to be who she is without a care in the world. She is very intelligent, honest, artistic, brave, & a dreamer. If you share a birthday with Luna Lovegood, you may be good at Defense Against the Dark Arts, Charms, Care of Magical Creatures, Ancient Runes, & Magical Art.