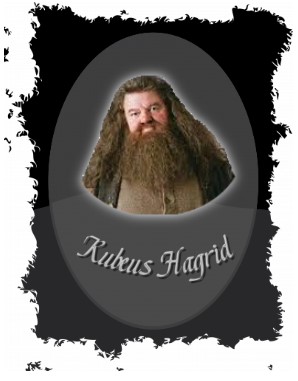 Rubeus Hagrid is the groundkeeper & the Care of Magical Creatures teacher at Hogwarts School of Witchcraft & Wizardry. He also fought in the Battle of Hogwarts alongside his friends & colleagues. Rubeus Hagrid is described as being kind, brave, courageous, loyal, & sensitive to feelings. On the other hand, he does tend to slip secrets out to others unintentionally, has low self-confidence in himself, & can be aggressive at times. If you share a birthday with Rubeus Hagrid, you may be good at Transfiguration, Charms, Care of Magical Creatures, & Potions. 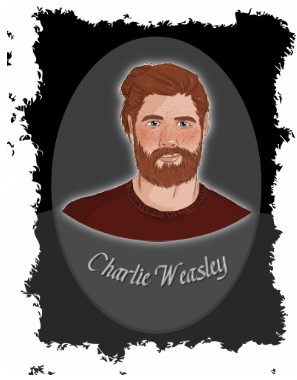 Charlie Weasley went to Hogwarts School of Witchcraft & Wizardry up until his seventh year & was a Prefect for Gryffindor house. He was also a Seeker & Quidditch Captain for the Gryffindor Quidditch Team. He fought in the Battle of Hogwarts alongside his family. Upon leaving school, he works as a dragonologist. Charlie Weasley is described as being friendly, & brave. On the other hand, he is clumsy. If you share a birthday with Charlie Weasley, you may be good at Flying, Care of Magical Creatures, Charms, Muggle Studies, & Defense Against the Dark Arts. 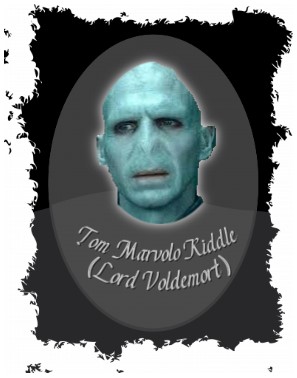 Lord Voldemort went to Hogwarts School of Witchcraft & Wizardry & built up an army of Death Eaters to try to take over the Wizarding World. He murdered many people, including Harry Potter's parents. Lord Voldemort died in the final fight in the Battle of Hogwarts between him & Harry Potter. Lord Voldemort is described as being the most evil person in magical history. He is very talented, though not in a good way, power-hungry, hostile, & is narcissistic. If you share a birthday with Lord Voldemort, you may be good at Defense Against the Dark Arts, Potions, Charms, Flying, Transfiguration, & Alchemy.