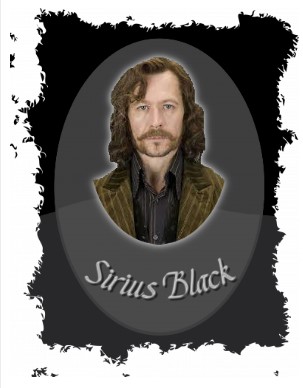 Sirius Black was convicted as a mass murderer along with being a follower of Lord Voldemort & was sent to Azkaban for twelve years until he broke out. He is also Harry Potter's Godfather & can change himself into a wolf. Unfortunately, Sirius Black died during a fight with Bellatrix Lestrange. Sirius Black is described as being trustworthy, loyal, brave, protective, & talented. On the other hand, he is a prankster at heart, a troublemaker, reckless, immature, & cruel at times. If you share a birthday with Sirius Black, you may be good at Transfiguration, Charms, Potions, & Care of Magical Creatures. 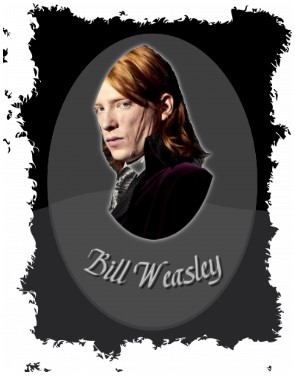 Bill Weasley went to Hogwarts School of Witchcraft & Wizardry up until his seventh year & was made Prefect & Head Boy of Gryffindor House. Upon leaving school, he works at Gringotts Wizarding Bank, married, & has three children. Bill Weasley is described as being laid-back, humorous, brave, loyal, & compassionate. If you share a birthday with Bill Weasley, you may be good at Defense Against the Dark Arts, Transfiguration, Charms, Care of Magical Creatures, History of Magic, & Divination.