The Ultimate Guide to Coding Your Backstory & Books

Have you wondered how witches & wizards have a cool profile or book? This book contains codes as well as how to work the editor! In this book, it includes codes & examples of typo-graphics, fonts, animations, fancy texts, & multi-media. DO NOT COPY AS IT IS PLAGIARISM! 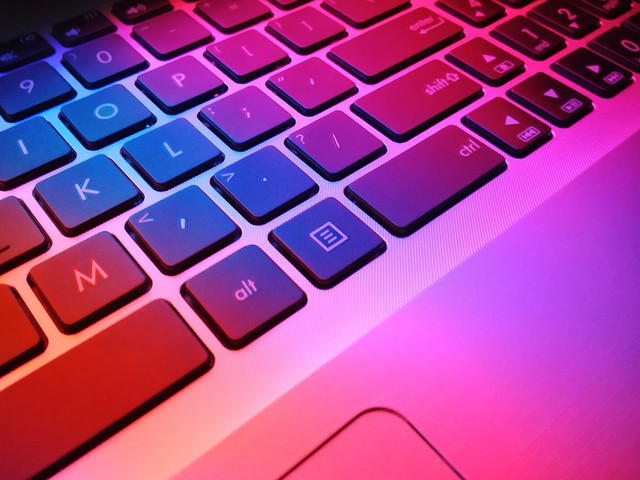 Coding is a language for writing pieces of software on a device, such as a website. Each line of coding is like a written command for what you want the software to do. Multiple lines of written code is called a script. Every script tells the software what you wish it to do. A script can be as simple as bolding words or as complicated as showing an image. With coding, you always start your script with relational operators (<) & end your script with a forward slash (/) next to the relational operators (>) followed by the command. This is so the software knows that the code you input is what you want the software to use & also when to end your command. For example, using code to have a bolded sentence but after the period, you don't want the next sentence to be bolded. There is also coding for using cool stuff such as embedding glittering texts, having dividers, & other animated texts that you can use to spice up your creation. Most things are possible with code! 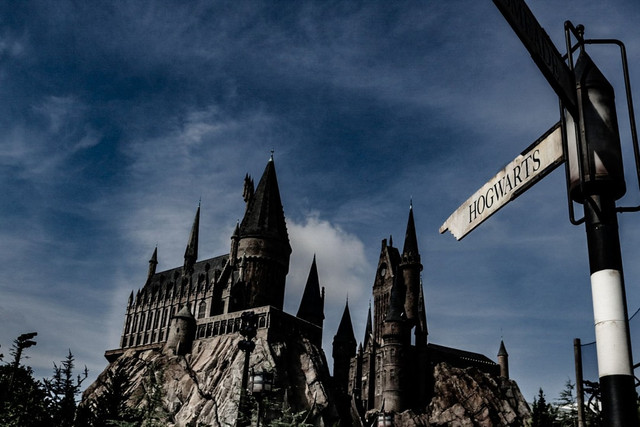 To start coding, go to your character information backstory or a chapter of a book that you are writing. In your backstory, click on tools  & source code. From there, you can code inline html . For coding books in the library, use this Code Editor to code your text, & then copy your work from the right box or click on tools & source code. Paste it into your chapter & save.

There are many ways that you can design & create with coding; by using italic words, gifs, images, dividers, upside-down texts...there's too much to list! Mix & match some of these codes in your own creations & see what you can come up with! Chances are, you'll be styling & profiling your way to fancy designs!